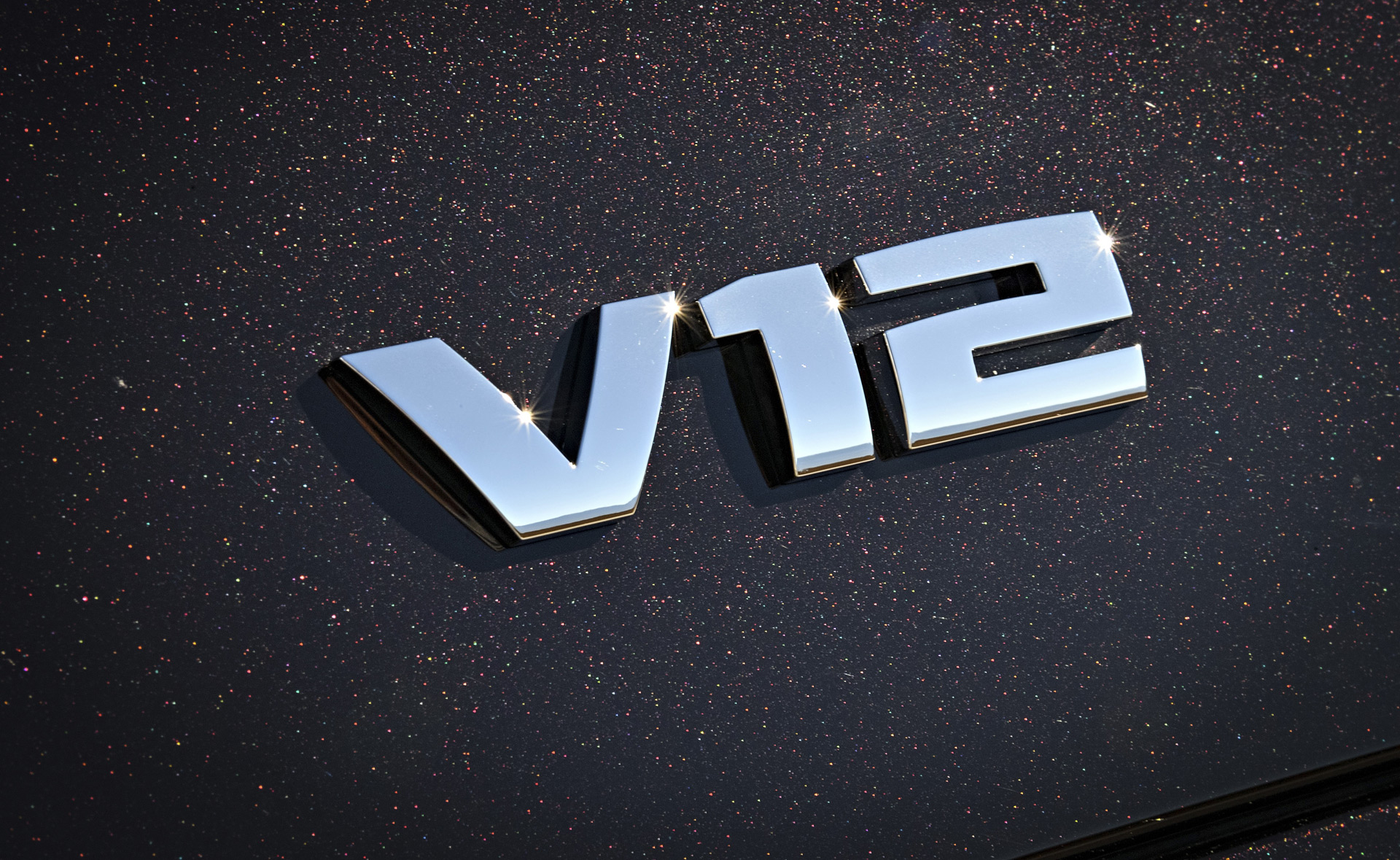 BMW announced yesterday that it will cease building its V12 engine in June this year, at least for BMW cars. Fellow BMW Group brand Rolls-Royce also uses V12s supplied by BMW, so production of the engines won’t be ending just yet.

BMW has offered a V12 in their lineup since 1987 and will mark the end of an era with a special Final V12 edition of the M760i xDrive.

Just 12 of them will be available to customers in the United States and BMW plans to offer the first right of refusal to customers with a long history of buying 7 Series sedans with twelve cylinders.

The limited edition will come with a bunch of unique touches inside and out including door sill plates with a “The Final V12” script and a centre console plaque with “1 of 12” inscribed.

The engine will be the same unit found in the ‘regular’ M760i xDrive models.

Since the redesigned 7 Series is due later this year, we now know that the most powerful version will more than likely be the electric i7.

Farewell V12, you will be missed.

The post BMW Will Build Its Last V12 Car This Year appeared first on Zero2Turbo.