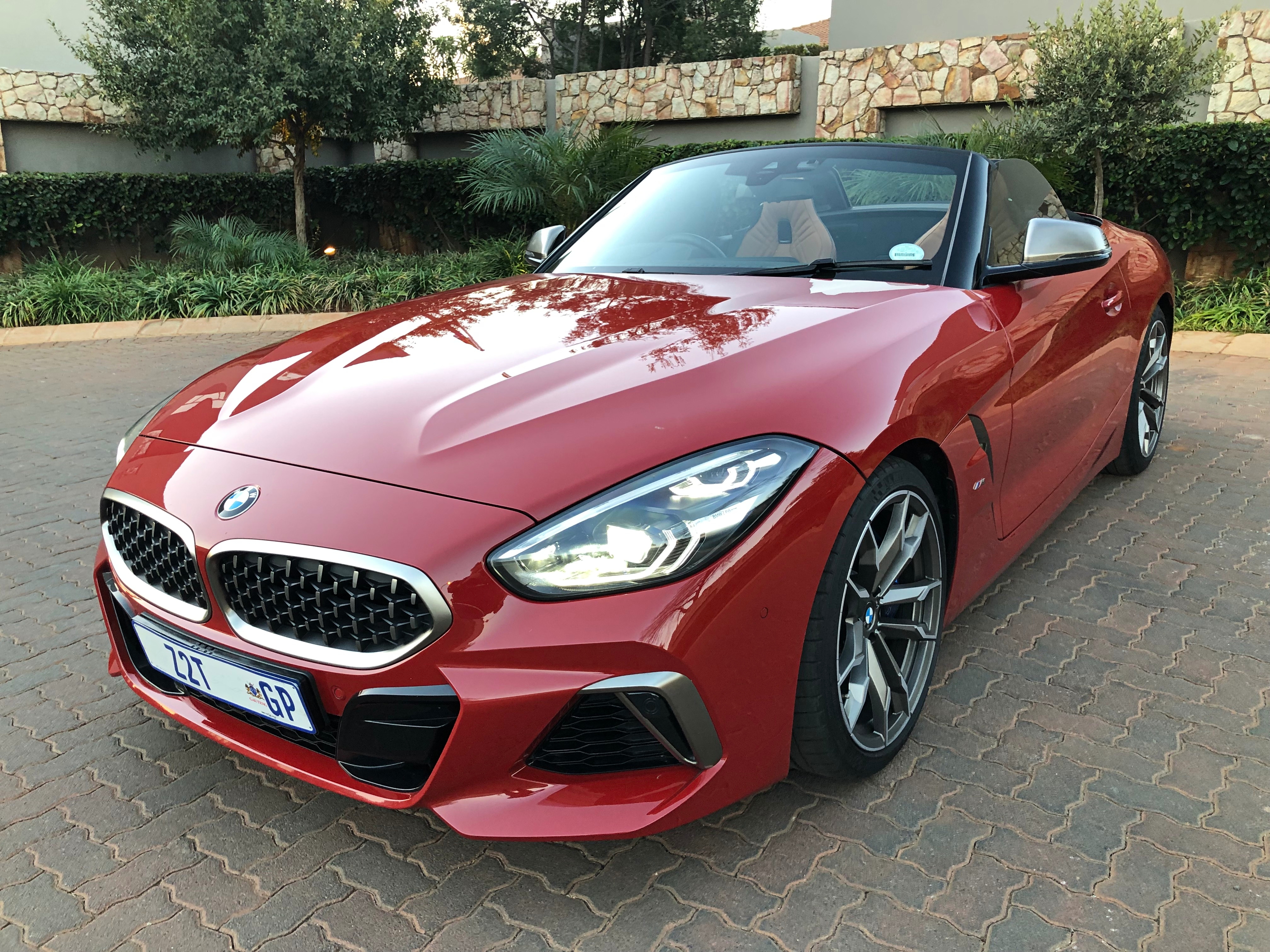 According to a rumour from the Spanish site Motor.es, the BMW roadster we know as the Z4 isn’t getting the sales volume that the German automaker wants which could result in production ending in 2025.

Prior to this, however, there could be a refresh to slightly update the styling and interior.

Since its launch, BMW hasn’t made any tweaks to the Z4 and as we know, it is closely related to the Toyota Supra sharing engines and interiors. Both cars are assembled in Austria and it is currently not known if this will affect Toyota too but we don’t think it would.

What do you think about this news? We enjoyed our time in the Z4 M40i but can see where the manufacturer is coming from in terms of sales. They are scarce sights on the roads.

The post BMW Z4 Could Be Getting The Axe by 2025 appeared first on Zero2Turbo.