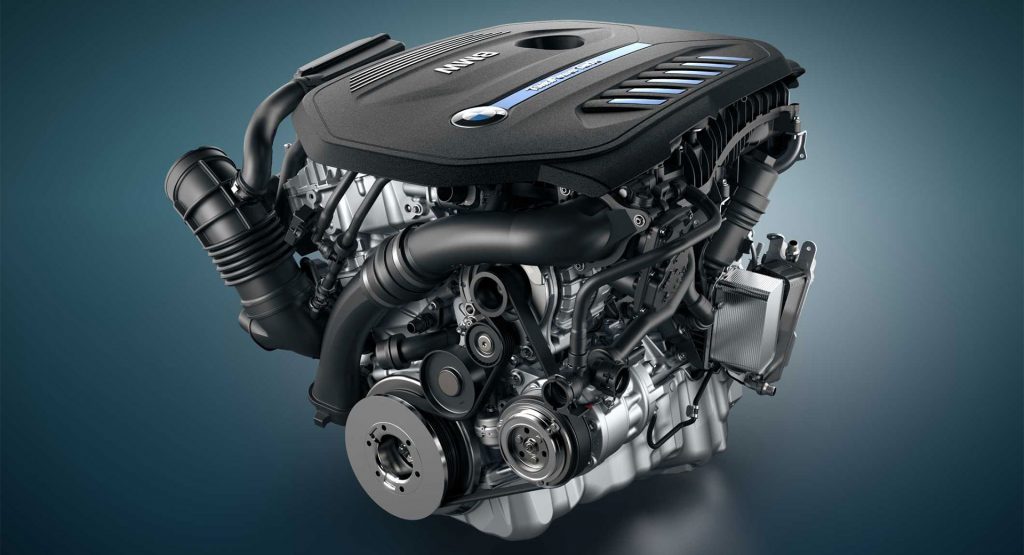 BMW is readying an upgraded variant of its popular B58 engine that will power a number of sub-M performance models.

The new engine is set to be dubbed the M58B30M2 and will look to improve upon the 3.0-liter turbocharged straight-six that the German automaker has been building since 2015. 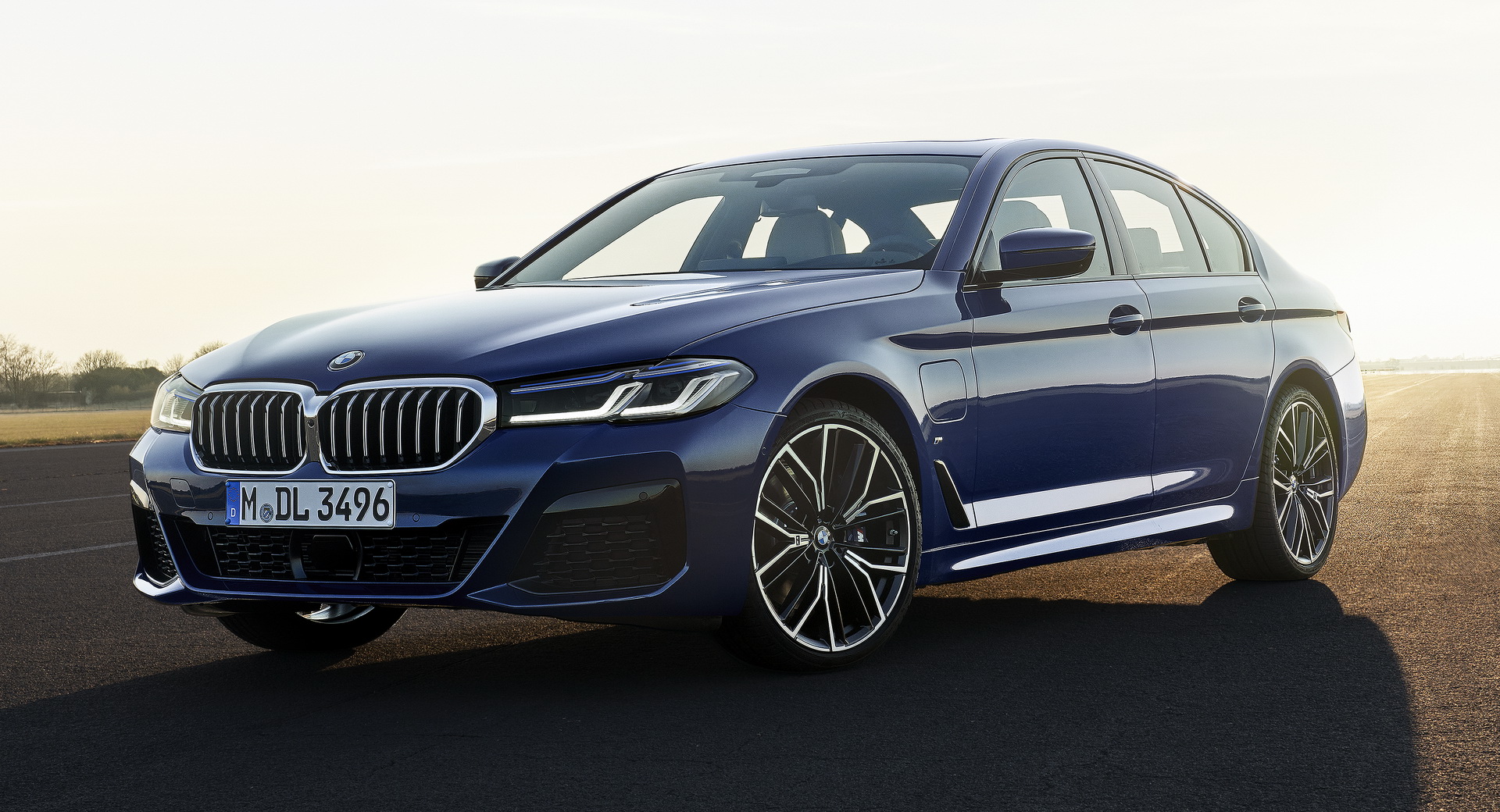 A report from BMW Blog states that the new and improved B58 engine will build upon the current 335 hp variant and pump out approximately 370 hp. Interestingly, dyno testing of the outgoing B58 has revealed that BMW understates its power figures and that it actually produces around 335 hp at the wheels and not at the crank. As such, it is possible that the new 370 hp mill may be more powerful than officially stated.

BMW will also use this upgraded B58 engine to replace the aforementioned 382 hp variant. BMW Blog speculates that this version of the straight-six will have around 400 hp and will also benefit from a number of other upgrades to provide it with better thermal management while also being more responsive and more efficient. Among the upgrades thought to have been made are a larger turbocharger and a revised intake manifold.

It remains unconfirmed which BMW models the new B58 engine will debut in, but BMW Blog expects the new 540i and 740i to be among the first to get it. 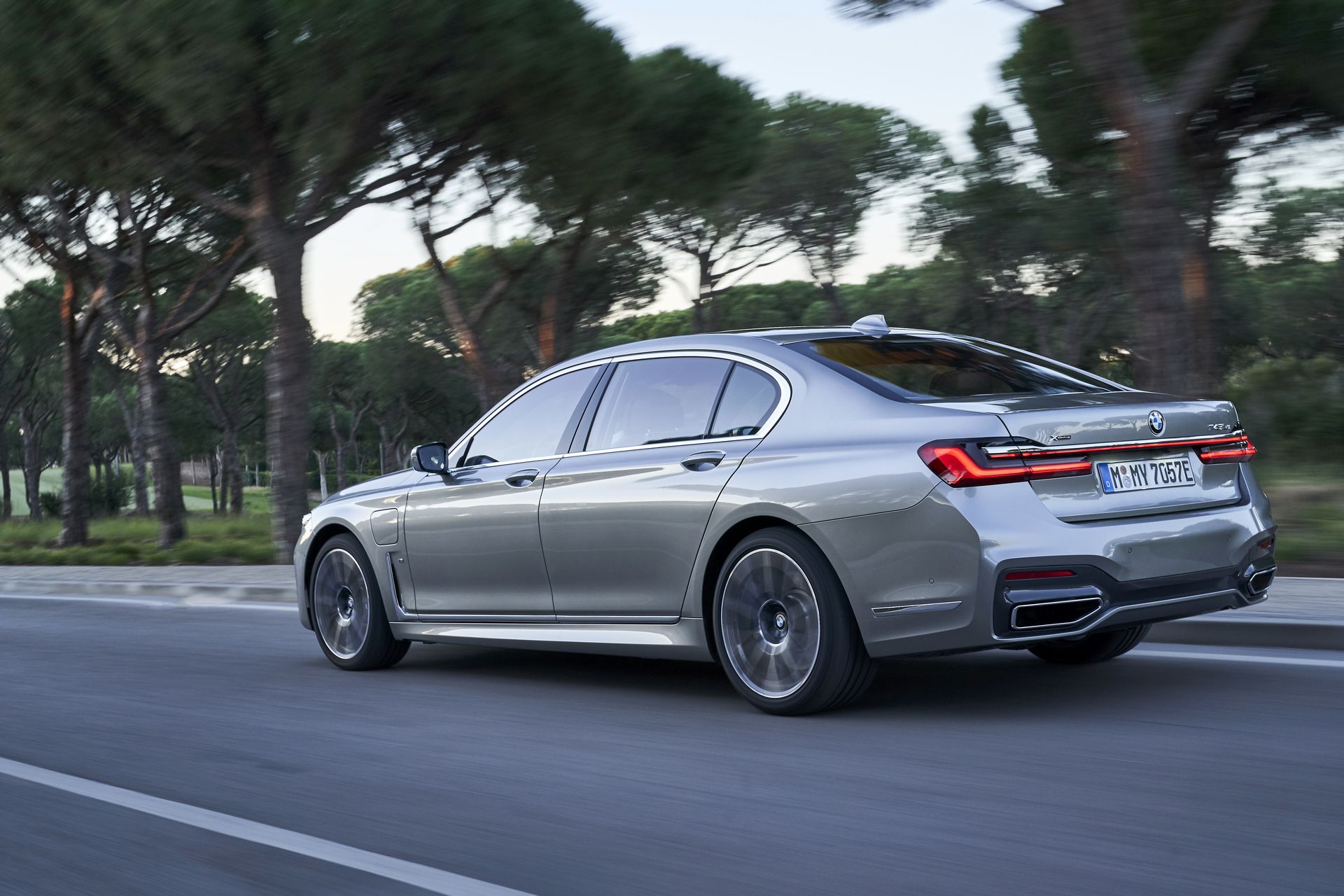