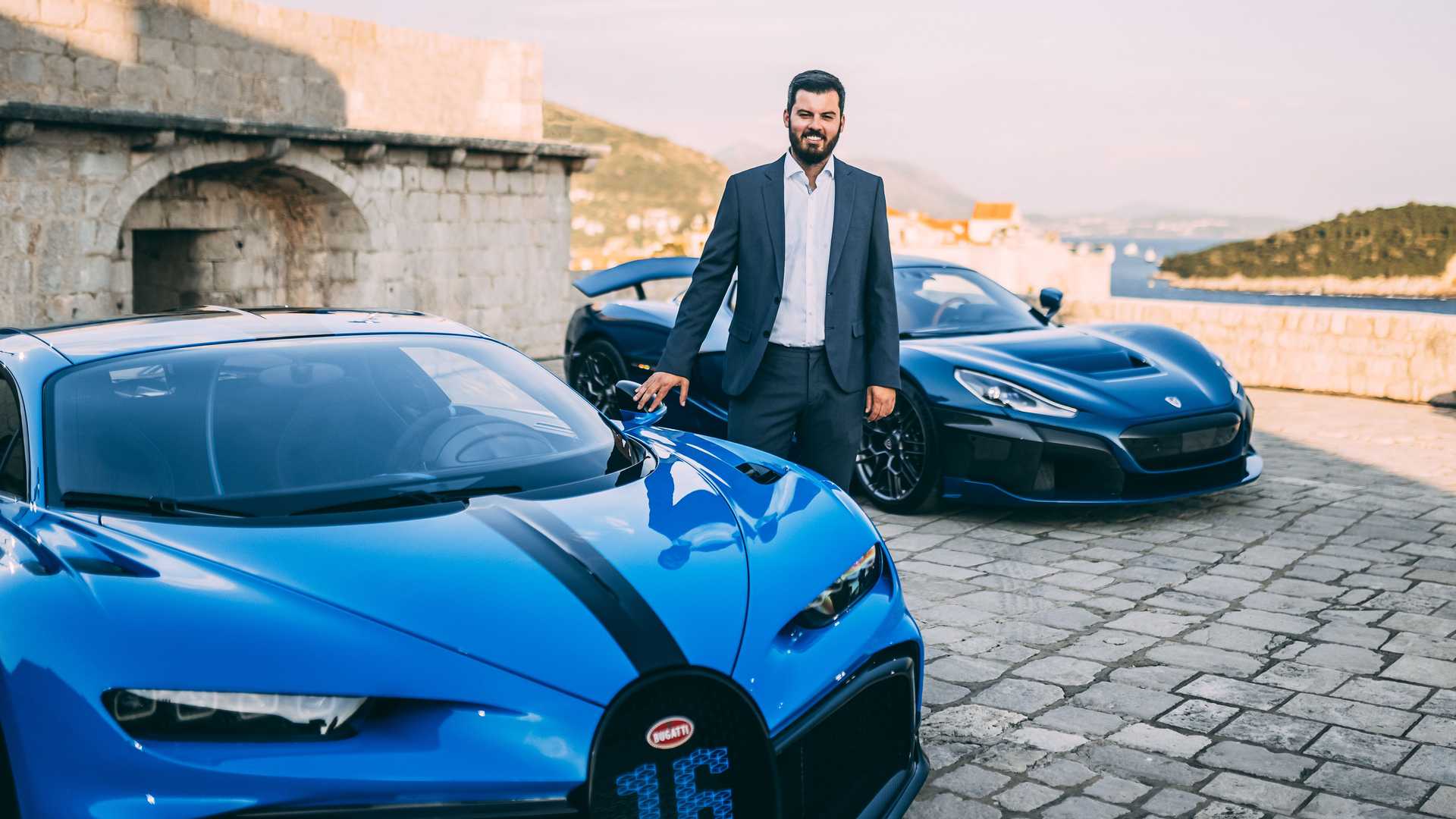 When Bugatti was merged with Rimac’s hypercar business late last year to form the new company Bugatti Rimac, we’re sure many assumed that Bugatti would simply develop a replacement for the Chiron based on Rimac’s 1,914-hp Nevera electric hypercar.

That is totally not the case as Rimac CEO and founder Mate Rimac said in an interview last week that the next Bugatti will still have an internal combustion engine but it will be heavily electrified.

“The easiest thing for us would be to take the Nevera and slam a Bugatti logo on it and call it a day. But I was against it. I’m an electric car guy, but a Bugatti should still have a combustion engine for some time. But it will be developed in a way that is financially viable,” Rimac told Automotive News Europe.

He describes the new Bugatti as being “heavily electrified” while making use of “a very attractive combustion engine.”

If you are an existing client, you may be lucky to get a preview this year but for the rest, it seems a public debut will only take place in 2024.

Rimac expects folks to be “astonished” by the new Bugatti, according to an earlier video interview. He says the model has never-before-seen features on a production car.

The post Bugatti Chiron Successor Will Be Hybrid appeared first on Zero2Turbo.