The BMW M760Li xDrive leads our used selection this week

We’ve driven a number of ludicrous limousines over the years, but few have earned the adjectives “epic” and “infallible”. One that has is the most extreme version of BMW’s 7 Series: the M760Li xDrive.

The other major difference from standard 7 Series variants was an M aerodynamic styling package that included reshaped bumpers, a matt grey grille, 20in wheels and ‘V12’ badges emblazoned everywhere. 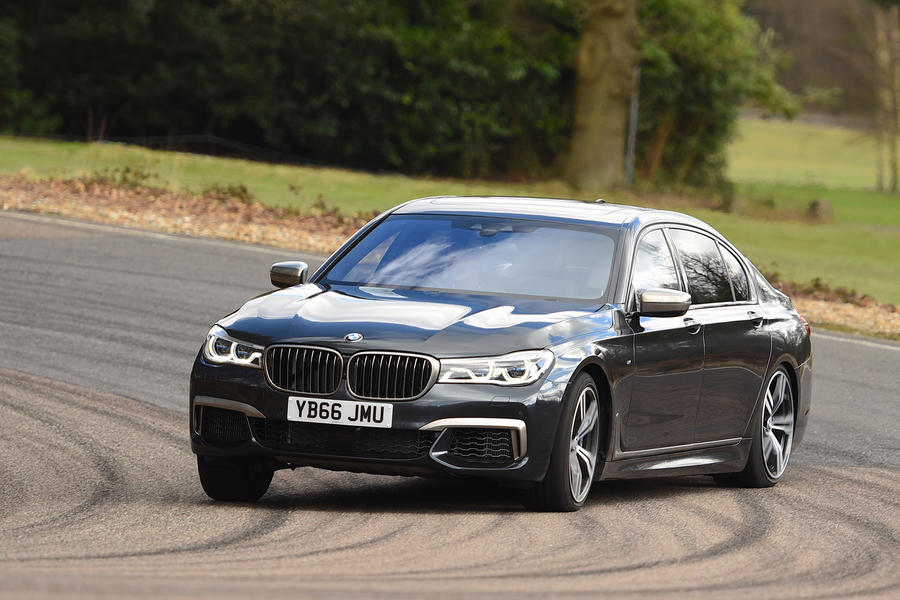 If you can live with the fuel costs (expect an economy figure of around 22mpg), look out for cars fitted with expensive optional extras. Most M760Li customers wouldn’t be afraid to spend on Alcantara headlining, massaging seats, remote parking, rear-seat entertainment or the V12 Excellence Pack, which added additional chrome styling. 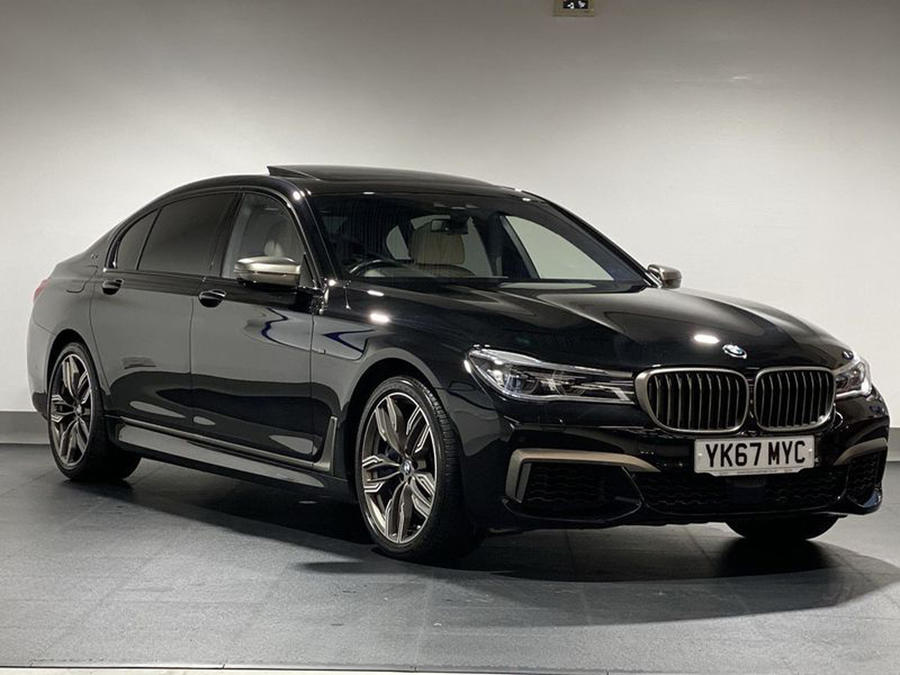 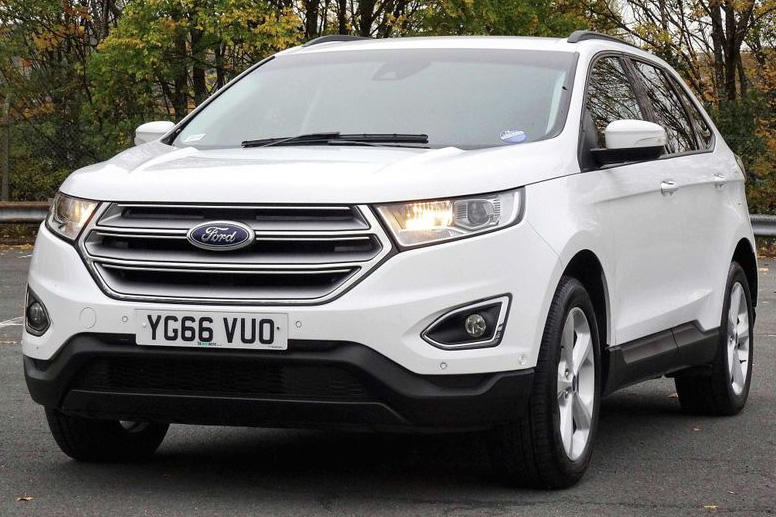 The Ford Edge offered something to drivers who wanted a large SUV but couldn’t (or didn’t want to) pay premium prices. The car’s comfortable ride and decent equipment levels were offset by its plain economy interior, the lack of a seven-seat option and none of the driving dynamics that Ford cars are usually revered for. 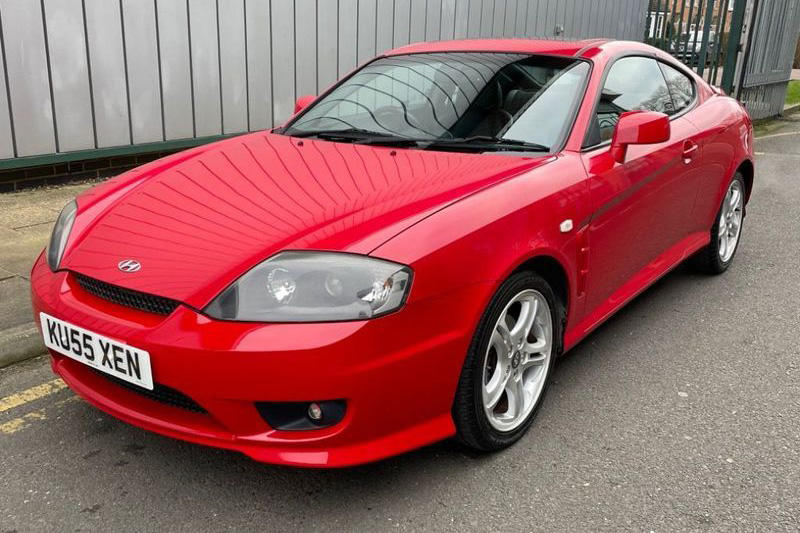 The Hyundai Coupé is an ideal choice for drivers who want sports car looks yet also low costs, usable power and reliability. This second-generation example from 2005 is driven by the 165bhp 2.6-litre V6 engine, meaning a 0-62mph time of 8.3sec. It appeals thanks to just 62,000 driven miles, a recently fitted new clutch, a full service history and a fresh MOT. 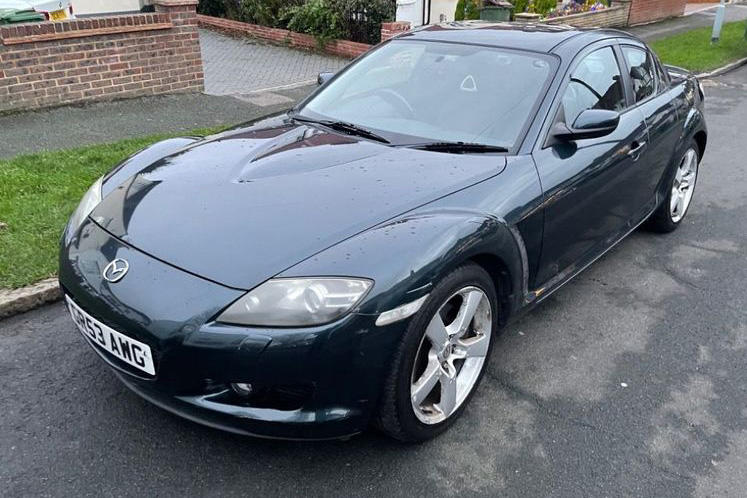 The RX-8 is an attractive car with Mazda’s unique Wankel engine technology. This 2004 example is enticing at £999, but the seller says it suffers from an occasional loss of power. Engine rebuilds can cost around £2000, according to specialist The Performance Shop, and you can buy a good RX-8 for cheaper than that repair bill.