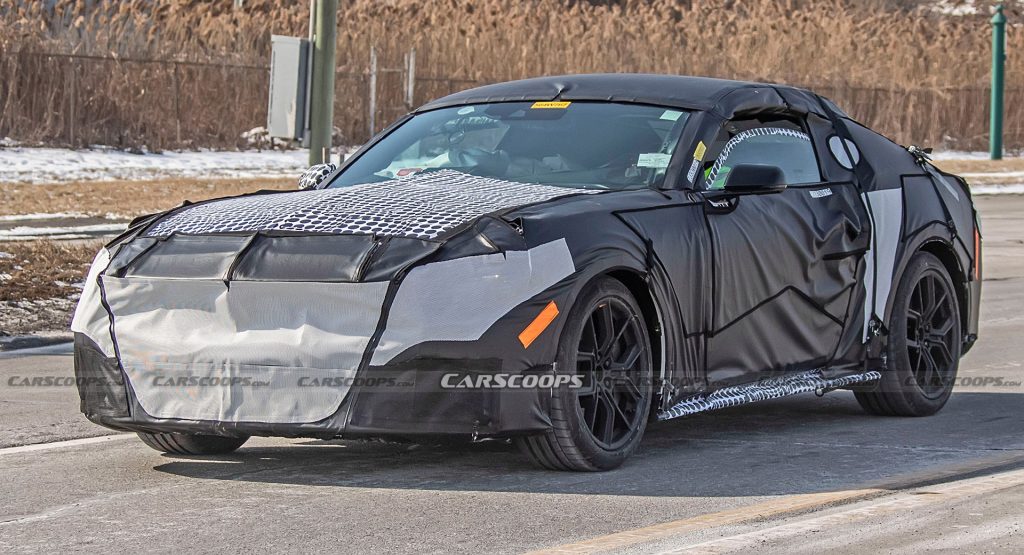 A report from Australia will have fans of the Mustang rejoicing around the world. Ford’s U.S.-based Ali Jammoul, vehicle director for icons and Ford Performance, has confirmed that the seventh-generation Mustang will be debuting next year.

The Mustang had been speculated to stay on in the RHD Aussie market, but Jammoul has not only confirmed that the seventh-generation Mustang will be heading down under, but that it’ll be unveiled to the world in 2023 — with media drives and customer deliveries taking place not long after.

Speaking to Wheels, Jammoul said: “The next generation that we’re working on now will be launching next year, in 2023, and it’s going to be great.”

An Electrified Future, But V8 Likely To Stay On (For Now) 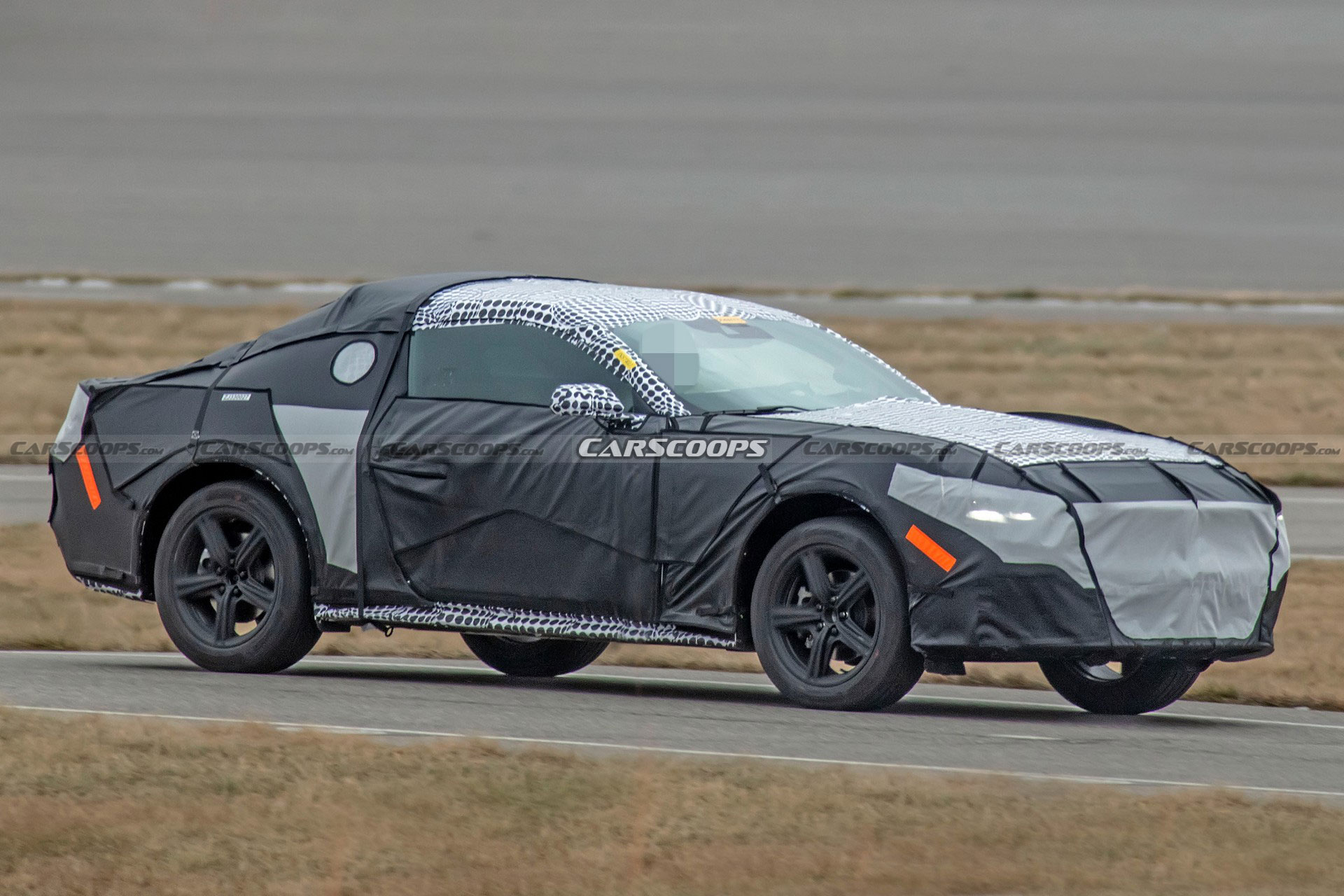 Jammoul also seemingly confirmed that the next generation would continue to have a V8 option. This tallies with previous reports from our spy photographers who claimed that vehicles snapped on test had a “definite V8 rumble” to them.

Read Also: Take A Look At The 2024 Ford Mustang Convertible

However, the future will undoubtedly be electrified, with the Ford executive looking forward to hybrid and BEV versions of the Mustang: “Clearly the market is moving toward electrification, and we’re committed to doing more performance vehicles that are EVs. Would that carry the name Mustang? Maybe.” Of course, there’s already an EV that carries the Mustang name, but at least Ford appears to be under no illusion that it’s some kind of performance car.

Death of the Manual’ Stang?

The publication also questioned Jammoul on the future of the manual Mustang, with his answers somewhat concerning for the #SaveTheManuals camp. Although the vehicle director initially alluded to a manual option remaining so long as demand supports it, when asked directly about the future of a stick-shift Mustang, he was seemingly coyer: “I don’t know,” he said. “I’m not sure I can tell you that…” 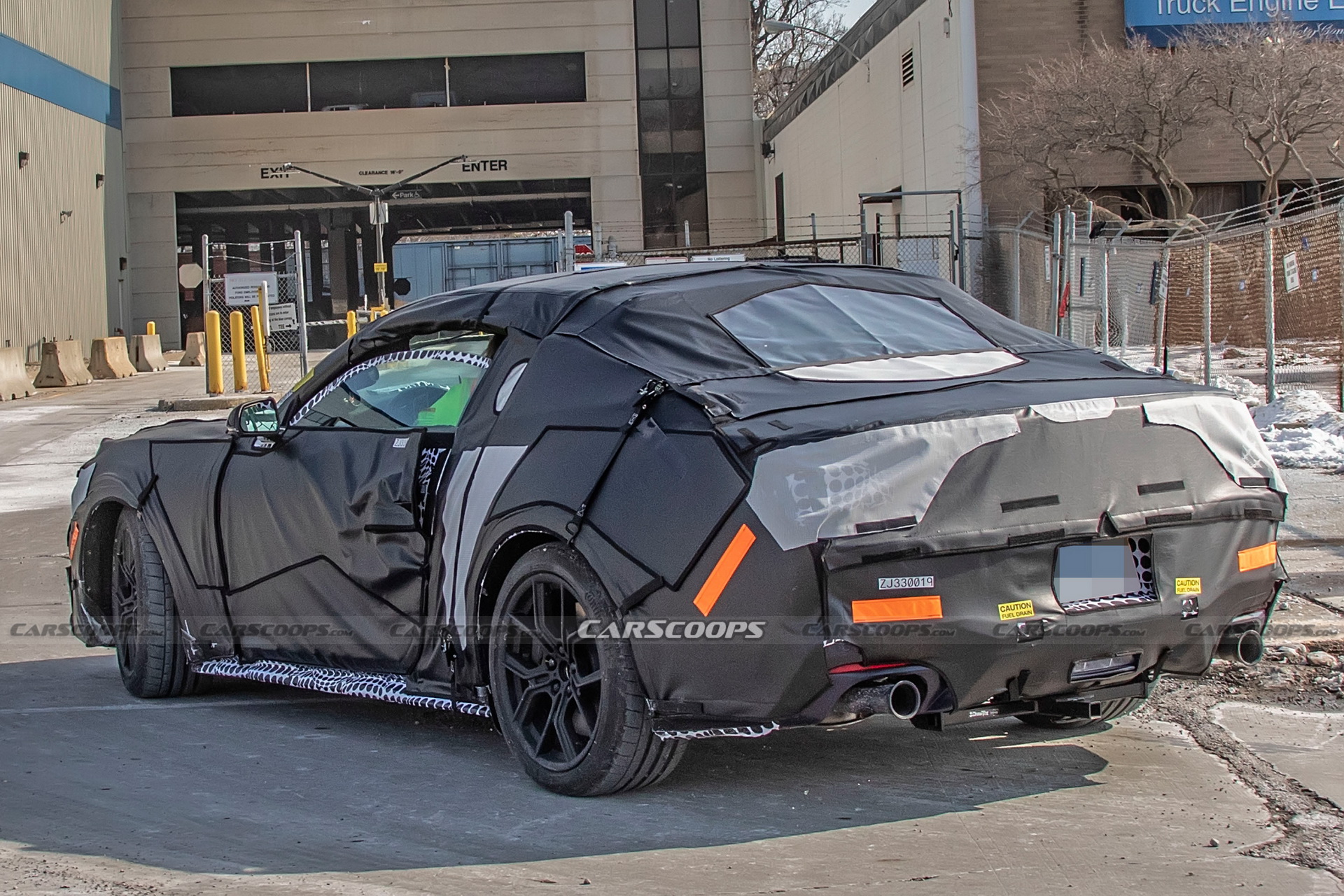