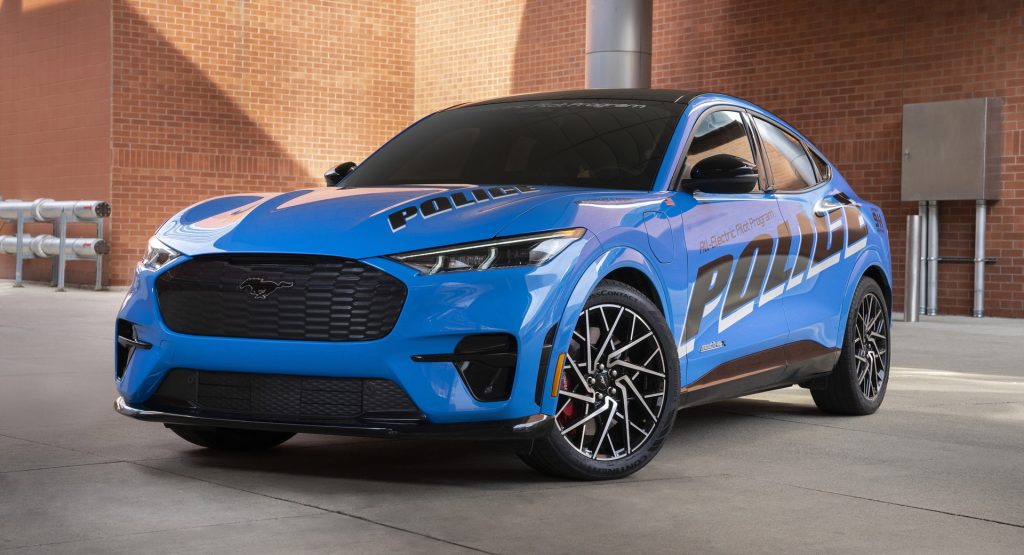 The Royal Canadian Mounted Police (RCMP) have pledged to achieve net-zero emissions by 2050 and as a result they are investigating the potential use of electric patrol vehicles.

Canada has pledged to ban the sale of fossil-fuel-powered vehicles by 2035, which means that the federal police force, known colloquially as the Mounties, will have to get on board with electric vehicles soon. Fortunately, they aren’t the only ones.

Ford recently entered its all-electric Mustang Mach-E into the Michigan State Police trials, which it passed, proving to many that the electric vehicle is ready for use in certain police applications. Although it passed the test, some police departments aren’t yet convinced. 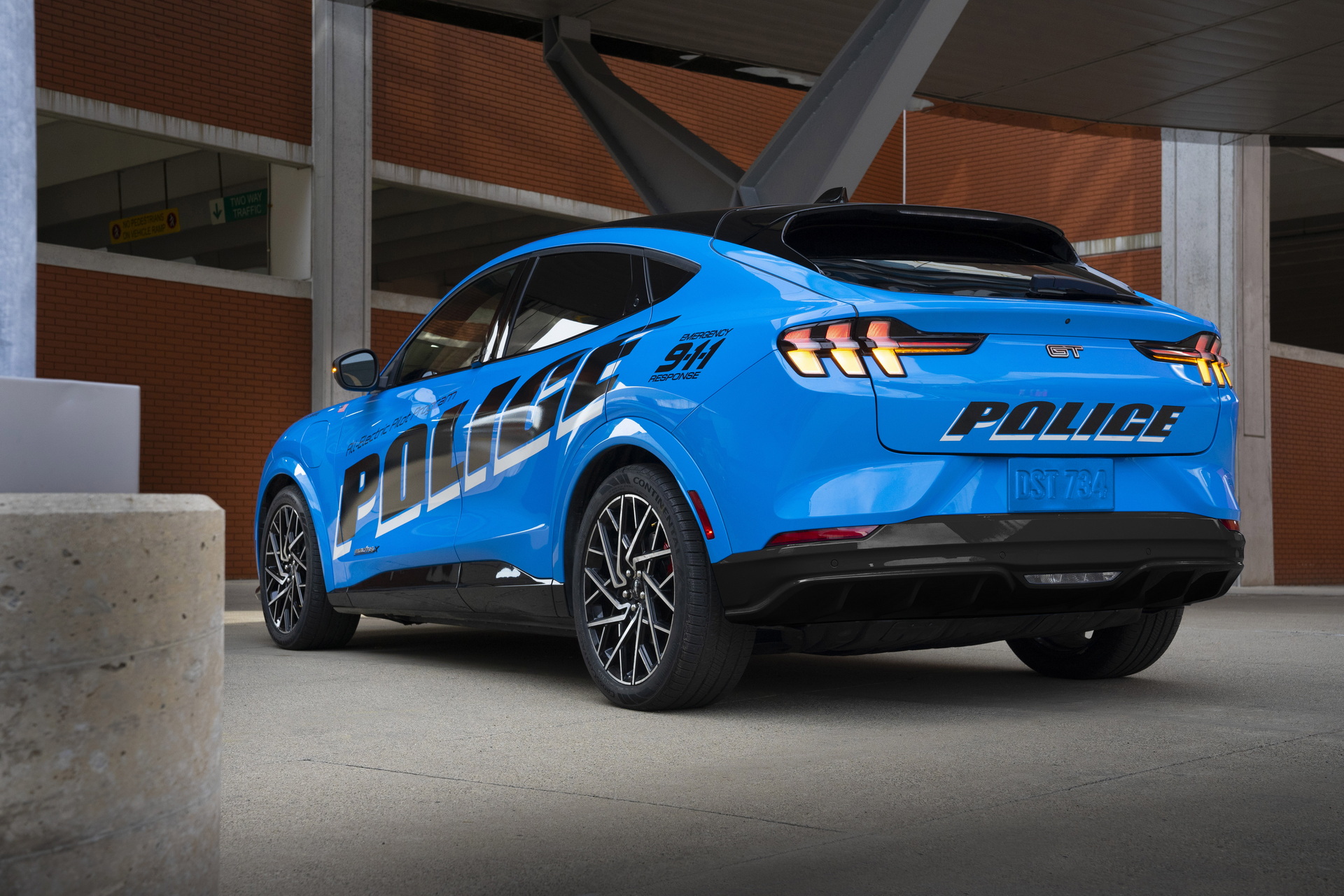 Although the Mustang Mach-E was the fastest-accelerating and best-braking vehicle in its class, it wasn’t the fastest through the police department’s test loop. In fact, it was a second slower than the Ford Crown Victoria and six seconds slower than the Dodge Charger. The 18-mile loop also used 30 percent of the vehicle’s charge, the department told Automotive News Canada.

So the vehicle isn’t quite ready for use on highway patrol, but Ford is putting that information to good use and is offering a modifier guide to police departments with suggestions on how to get the most out of the vehicle.

Teslas have also been used in police applications and the Peel Regional Police, just outside Toronto, tested one of the automaker’s vehicles recently.

“There are several other considerations that need to be addressed, including sufficient charging infrastructure, space for police equipment, and battery demand in the cold winters we have here in Ontario. This loaned vehicle will help us explore all of those considerations,” said Mark Figueiredo, Director of Materials Management at the police department in a statement. “Climate change is real, and we have to continuously innovate and adapt to do our part to preserve the planet for future generations.”

The decision will be a big one because the RCMP has more than 11,000 vehicles in service with an annual turnover of around 1,500 vehicles. The force, though, is working with other federal departments on a plan to determine the feasibility of EVs for policing starting in April 2022 and ending in March 2025. 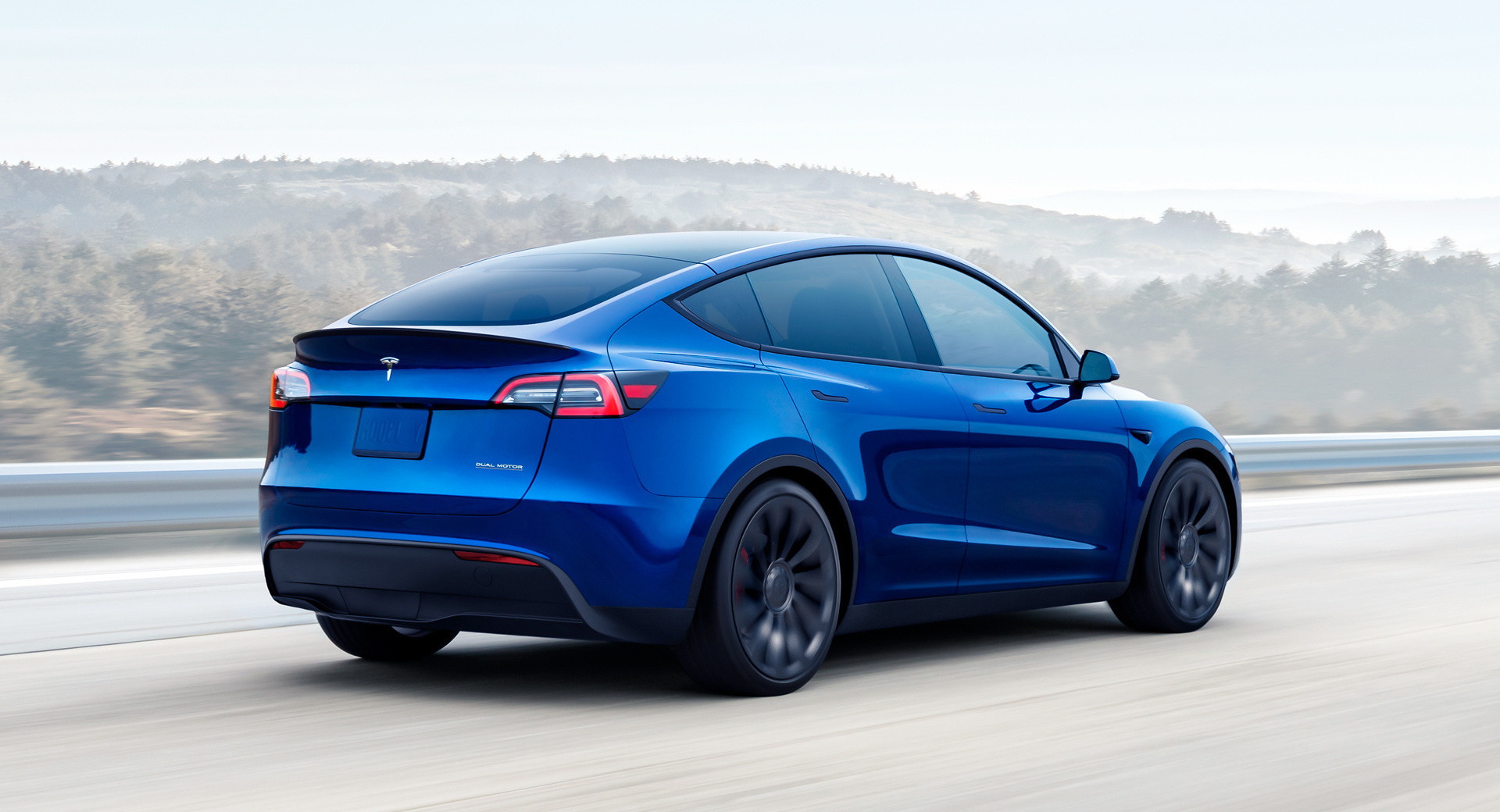