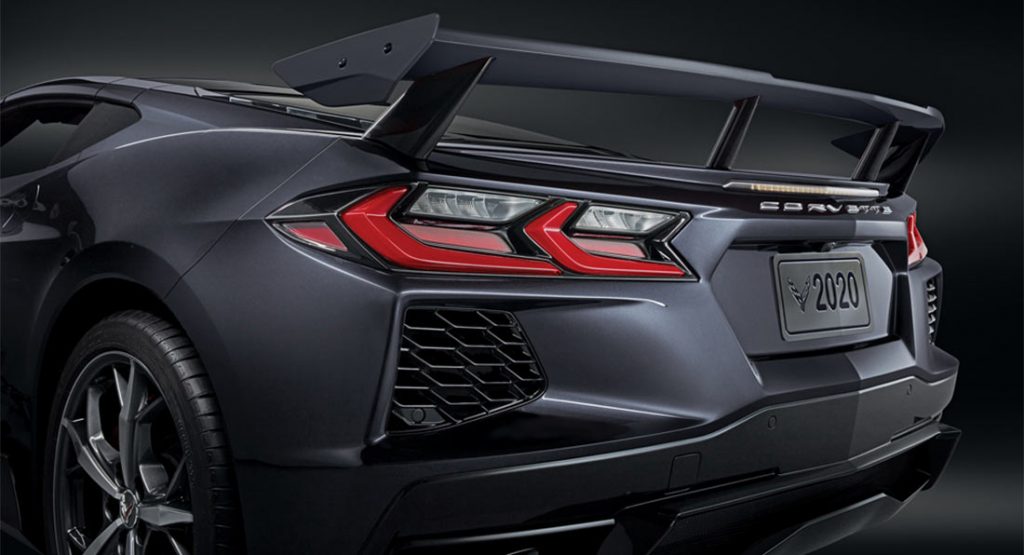 The Chevrolet Corvette Stingray’s High Wing spoiler is no longer available due to supply constraints.

The High Wing spoiler has proved popular ever since the C8 Corvette hit the market, so much so that Chevrolet had to stop offering the spoiler just a few months after C8 production started in early 2020. It wasn’t until January 2021 that the spoiler became available again. Fast forward 12 months and supply issues have forced GM’s hand yet again.

Corvette Blogger reports that the automaker has started to remove High Wing spoilers on 2022 Corvette orders due to the number already on backorder as well as constraints. This means that those who ordered a new ‘Vette with the spoiler will either need to opt to have no spoiler at all or have their car’s fitted with the Low Profile spoiler. Once supplies of the High Wing option are improved, it will be once again available through GM Accessories to purchase. Nevertheless, it must be noted that Corvette Blogger checked for the High Wing Spoiler Kit in Carbon Flash Metallic, part number 85001066, in the Chevrolet Corvette Accessories website and it was still there, listed at $995.

News of these issues comes shortly after it was reported that the dealer order guide for the 2023 Corvette will be released on March 21 while production of the 2023 model should kick off on May 9.