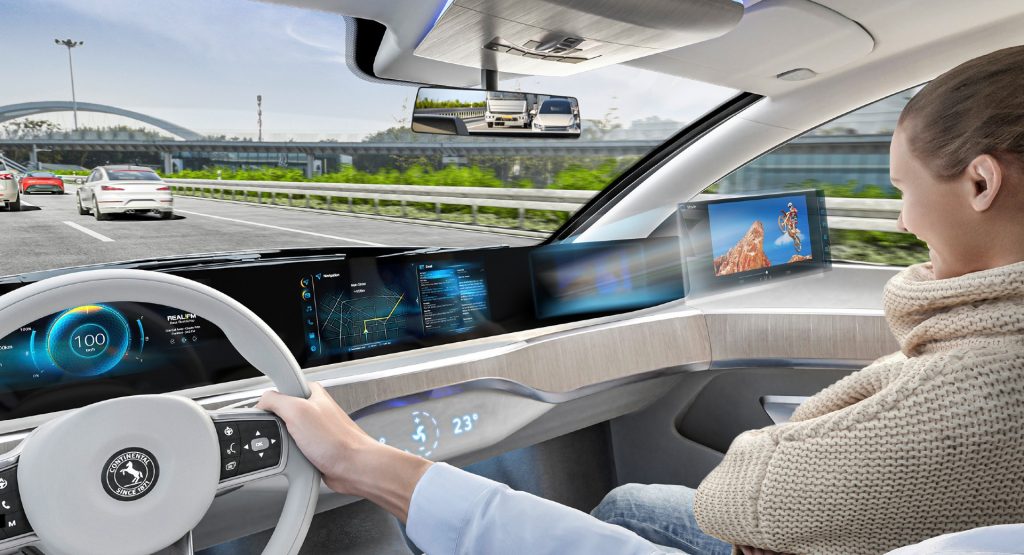 Front passenger screens are becoming more widespread in the automotive world. The new Jeep Grand Wagoneer features a huge screen just for passengers and other brands like Mercedes aren’t far behind. With the future in mind, Continental, the same company famous for its tires, has come up with a clever solution.

Besides tires, Continental has expertise in all kinds of technology including back-illumination and plastics. They recognize that screens are slowly taking over the entire cabin it seems and so they’re working on a solution to keep drivers from being distracted.

“Modern vehicles are increasingly becoming smartphones on wheels for drivers and passengers. Driver distraction is still one of the main causes of traffic accidents. With our new display solution, we are therefore aiming for a digital experience that minimizes distraction,” said Jens Brandt, regional lead of Continental´s Business Area User Experience.

Related: Continental Develops A Tire That Can Inflate Itself As You Drive 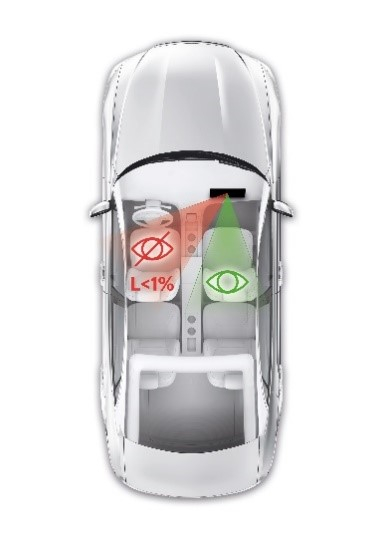 What it’s done is build a dynamic display, not unlike a similar feature that many laptops utilize today, that can engage what Continental calls a “privacy function”. When engaged, less than one percent of the light emitted from the display reaches the driver. From a driver’s standpoint that’s a big bonus all on its own.

Even for drivers that can remain disciplined enough not to be distracted by a screen, bright light emitted from the interior can actually make driving at night more difficult. What’s interesting about the display that Continental is pitching is that they claim display quality isn’t diminished for the passenger.

They specifically promise that the display “meets the highest standards in terms of contrast, light density, image homogeneity and energy efficiency.” The screen can be switched from normal mode to private mode at the press of a button and could totally alleviate the concern many have raised about more screens inside of cars. At this time, Continental plans to launch the new privacy display sometime in 2024 but hasn’t said if there’s a specific vehicle or brand that they have in mind for the technology.