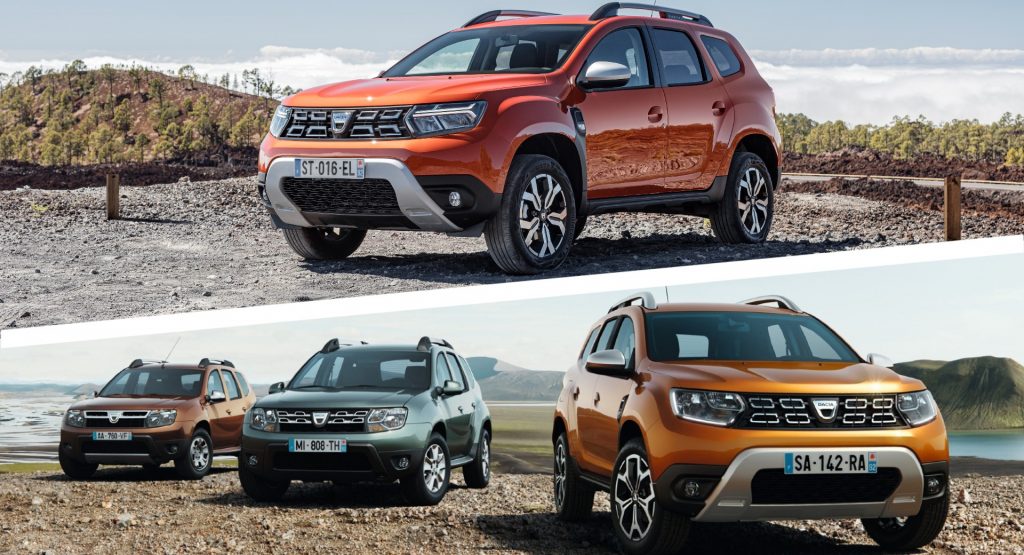 Dacia’s Duster has reached the 2 million sales milestone since its introduction 12 years ago. The small Romanian SUV currently in its second generation, has a reputation of being a value-for-money proposal combining adventurous styling with a roomy cabin and good off-road credentials. Those features have made it pretty popular with buyers, especially in Europe where it remains a best-seller in its class since 2019.

The Duster is produced in the Pitesti Plant (Mioveni) in Romania, with an average of 1,000 units leaving the factory every day – that’s one every 63 seconds. Dacia said that the 2 million Dusters have been sold in nearly 60 countries around the world.

The first-generation Dacia Duster was introduced in 2010 with the second generation following in 2017. The latter received a facelift in 2021 and remains one of the few models in the crowded sub-compact segment offering the option of 4WD, alongside the Suzuki Vitara and the Hyundai Kona. The engine lineup of the Duster in Europe includes petrol (1.0 TCe, 1.3 TCe), bi-fuel (1.0 LPG), and diesel (1.5 dCi) options with power transmitted to either the front or all four wheels depending on the variant. 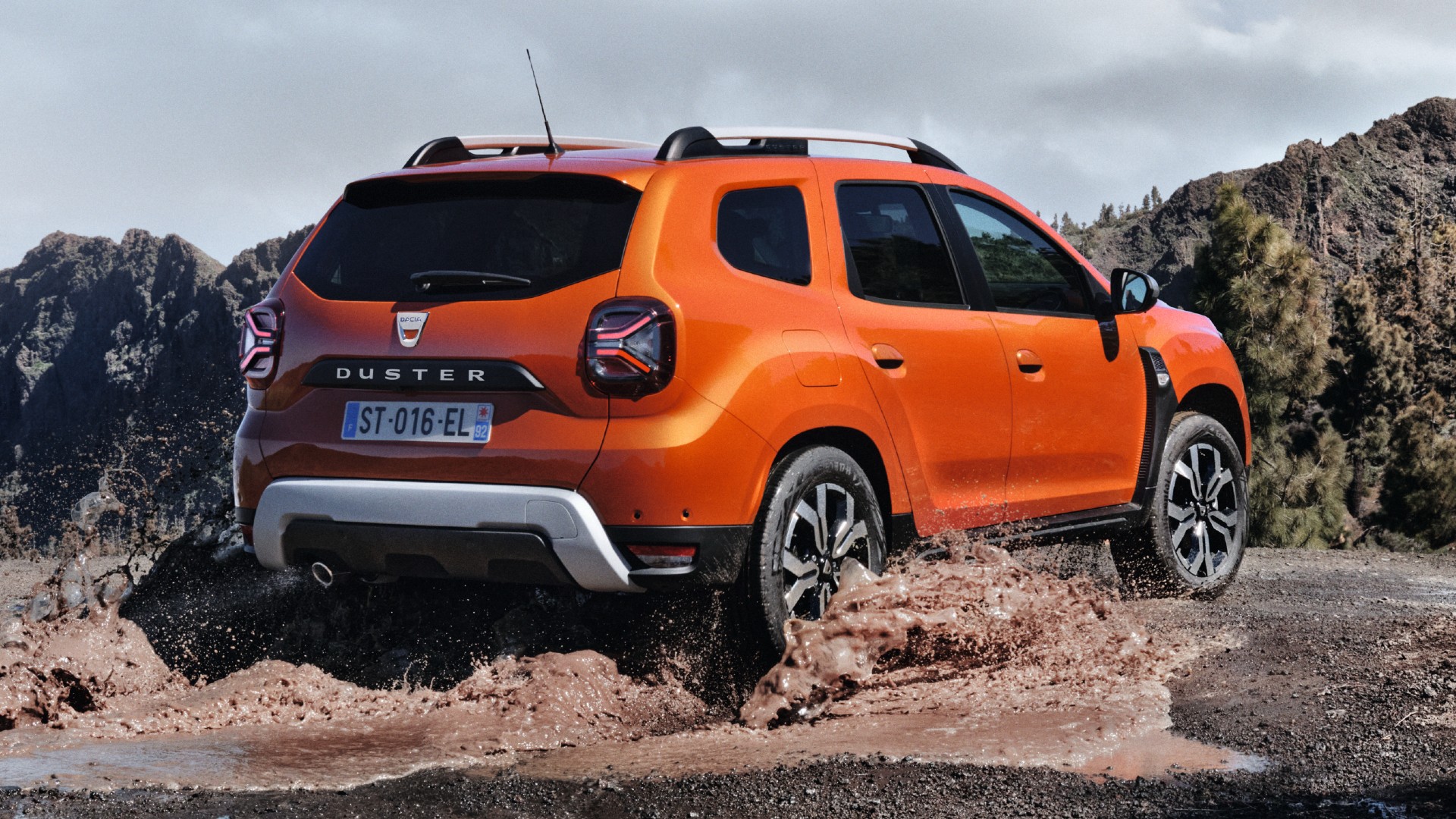 David Durand, head of exterior design at Dacia, explained the approach in the development of the Duster with the example of the plastic part on the front fenders: “We had to come up with the design due to a technical constraint. The wheels are quite offset in relation to the doors, and it is impossible to stamp out parts that fit the required shape. So, we created a plastic ‘snorkel’ that sat between the wings and the doors. It is very functional as it provides ideal protection against flying specks of gravel and mud. We saved money while coming up with a unique design that gives the Duster its rugged look!”

Besides being a practical and robust SUV for daily commutes on and off the beaten track, the Duster has participated in events like the Rallye Aïcha des Gazelles in Morocco, the Pikes Peak hill climb, and the Andros Trophy. Since its introduction, it has been transformed into a pickup, a panel van, an ambulance, a police car, and a budget-friendly Popemobile, while winning more than 40 awards.