Dacia’s commitment to selling low-cost cars will allow it to build lighter and more efficient vehicles for longer than rivals, according to CEO Denis Le Vot – which in turn will mean that the firm won’t have to produce costlier plug-in hybrids and EVs to reduce its CO2 emissions to avoid expensive fines.

While Dacia does now sell the Spring EV in some markets (and is likely to sell it in the UK), its only other commitment to electrification is to add its first PHEV – a version of the new seven-seat Jogger – in 2023.

“We stand for exceptional value, and we’re able to offer that by giving our customers everything they need but never anything superfluous,” he said. “Today, air conditioning is considered essential, so we offer that. But electric seats with many adjustments? They aren’t essential, so we don’t offer them.

“In turn, that means that our seats – which are still very comfortable – are much lighter than those used by our rivals. That’s one detail, but there are many. And that means we produce much lighter and in turn low-emission cars, meaning we don’t need expensive electrification technology on them to meet all our regulatory requirements.” 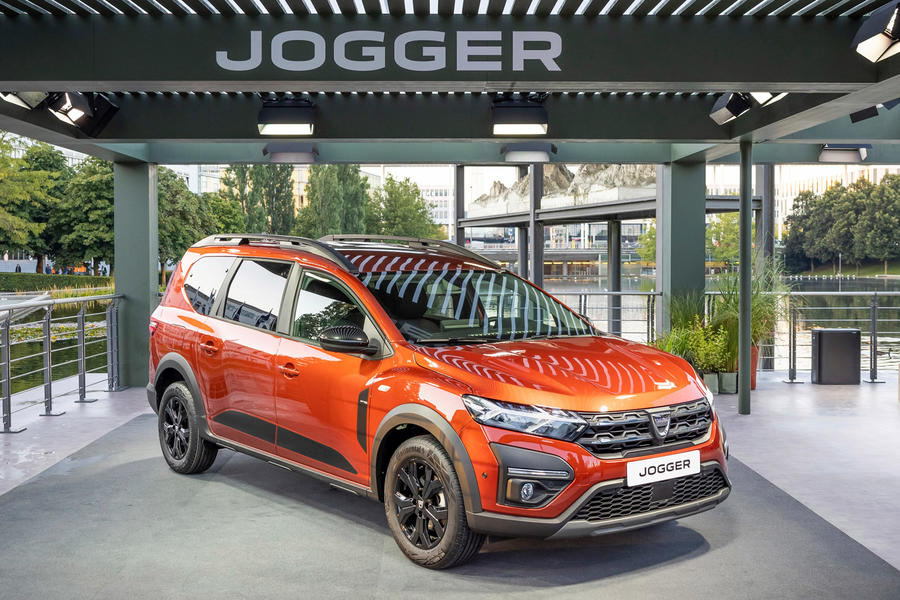 Le Vot cited the example of the Jogger, which is due to launch in the UK imminently, pointing out that it weighs around 20% less than rivals at 1200kg in its base form. This means it can be powered by a more efficient engine that emits around 10% less CO2, according to its official test certification.

He hopes that by standing apart from the mainstream rush to electrification, Dacia will continue to attract value-conscious new car buyers and typical used car buyers – especially in today’s market, where high used prices have pushed new prices up. Luca de Meo, boss of parent company Renault Group, said last week that Renault’s own line-up will go all-electric in Europe by 2030, but acknowledged that Dacia is likely to follow later, “at the last possible moment”.

Le Vot said: “Let me be clear: we accept our environmental responsibility and will hit all our targets. But by creating lightweight, clean cars, we’re offering more customers a way of doing more for the environment at a lower ticket price. We will be ready with electrification when we need to be, but by then the costs of the investment in the technology will be amortised and we will be able to offer the technology at an affordable price.”

Dacia is enjoying remarkable growth. How big can it get?

“We believe that the cars we sell today give us a prospective customer base of five million customers. When you add in the Jogger and the refreshed Dacia Duster, we think that pool will be 9.5 million. Add in the Bigster and it’s more like 13 million.”

Who is a typical Dacia customer?

“It’s a very broad span. Early on, it was more about customers looking to buy one of our cars rather than a second-hand model. These days, it’s more about new car buyers looking for terrific value – although typically used buyers are still a very significant proportion of our market. Loyalty is incredible, too: our repeat custom is well ahead of that of rivals.” 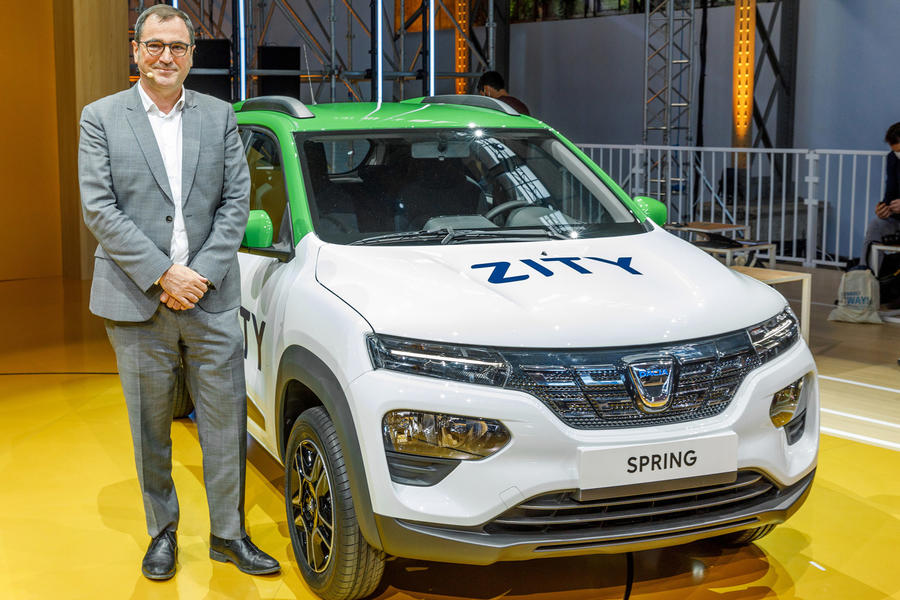 Is there a price-conscious customer base at the Bigster’s price point?

For sure. By the time we launch it, a family SUV in that sector will cost maybe €40,000 (£34,000) on average. That’s the prediction based on the growing technology these big, heavy cars will need to hit emissions targets. But [ours] won’t be heavy and won’t be full of tech nobody really uses, so our price will be much, much less.”

You recently withdrew the base Sandero from sale. Is that about raising prices?

No, but let’s say instead that we listen. Seventy per cent of Sanderos are sold as Stepways; the average client isn’t looking at low cost. So rather than have a low price for publicity, we prefer to offer the cars that our customers want to buy.”