A video of a salesman insulting a farmer at a Mahindra showroom in Karnataka’s Tumkur has gone viral. The farmer who is identified as Kempegowda farms areca nut. He went inside the Mahindra showroom to inquire about a car but was insulted by the salesman. The farmer challenged the salesman saying that if get gets Rs 10 lakh immediately, the car should be delivered to him immediately.

The farmer took about 30 minutes to an hour to collect the money and returned to the showroom with Rs 10 lakh. After the farmer collected the money and demanded immediate delivery of the SUV. The salesman, however, said that the delivery cannot happen immediately. He said that the process takes four days. Both parties engaged with each other till the police arrived at the spot and broke the fight.

The upset farmer then filed a complaint with the local police. The video of the incident has gone viral on the Internet. The sales executive apologised for his behaviour. But the farmer told him that he does not want to buy a car from his showroom and walked off. 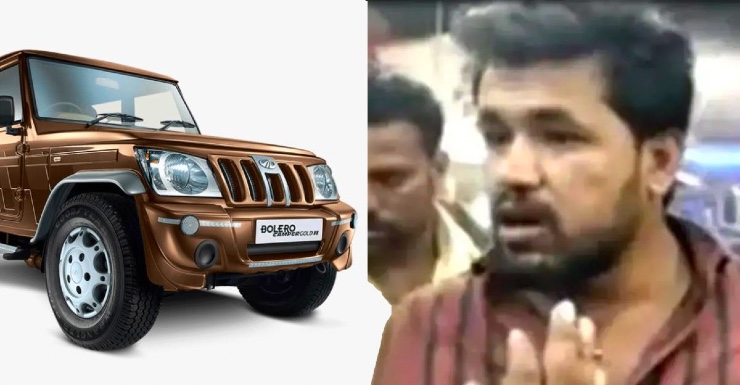 Devarajan confesses that he was not aware of the name of the brand when he saw it for the first time but he fell in love with the three-pointed star logo of the brand. He can be seen with his joyful family at the Mercedes-Benz dealership, who came to take delivery of the brand new B-Class. The dealership celebrated his lifetime achievement with a cake and this video. Devarajan also says that his wife supported him completely to buy the vehicle and realise his dream.