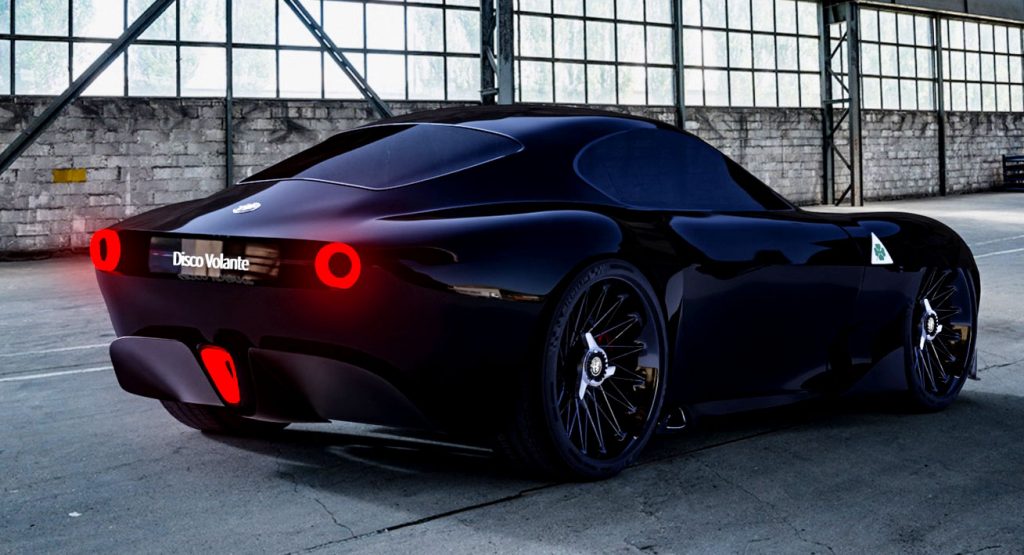 This story contains independent illustrations from designer Bekin Ajvazi that are not related to nor endorsed by Alfa Romeo or Carrozzeria Touring Superleggera.

A few years ago, Carrozzeria Touring Superleggera unveiled the striking Alfa Romeo Disco Volante Spyder, which was based on the 8C Competizione. Inspired by this model, as well as the original Disco Volante from the 1950s, automotive designer Bekin Ajvazi has created a new model that looks simply sensational.

The exterior shape of the car takes obvious design inspiration from its predecessors. The front end is particularly eye-catching as Ajvazi has created a pair of circular headlights with sleek daytime running lights. There’s also an Alfa Romeo front grille and a pair of large air intakes to help cool the engine.

Read Also: Alfa Romeo Disco Volante Spyder Is One Of The Rarest, And Most Exquisite, Supercars Out There 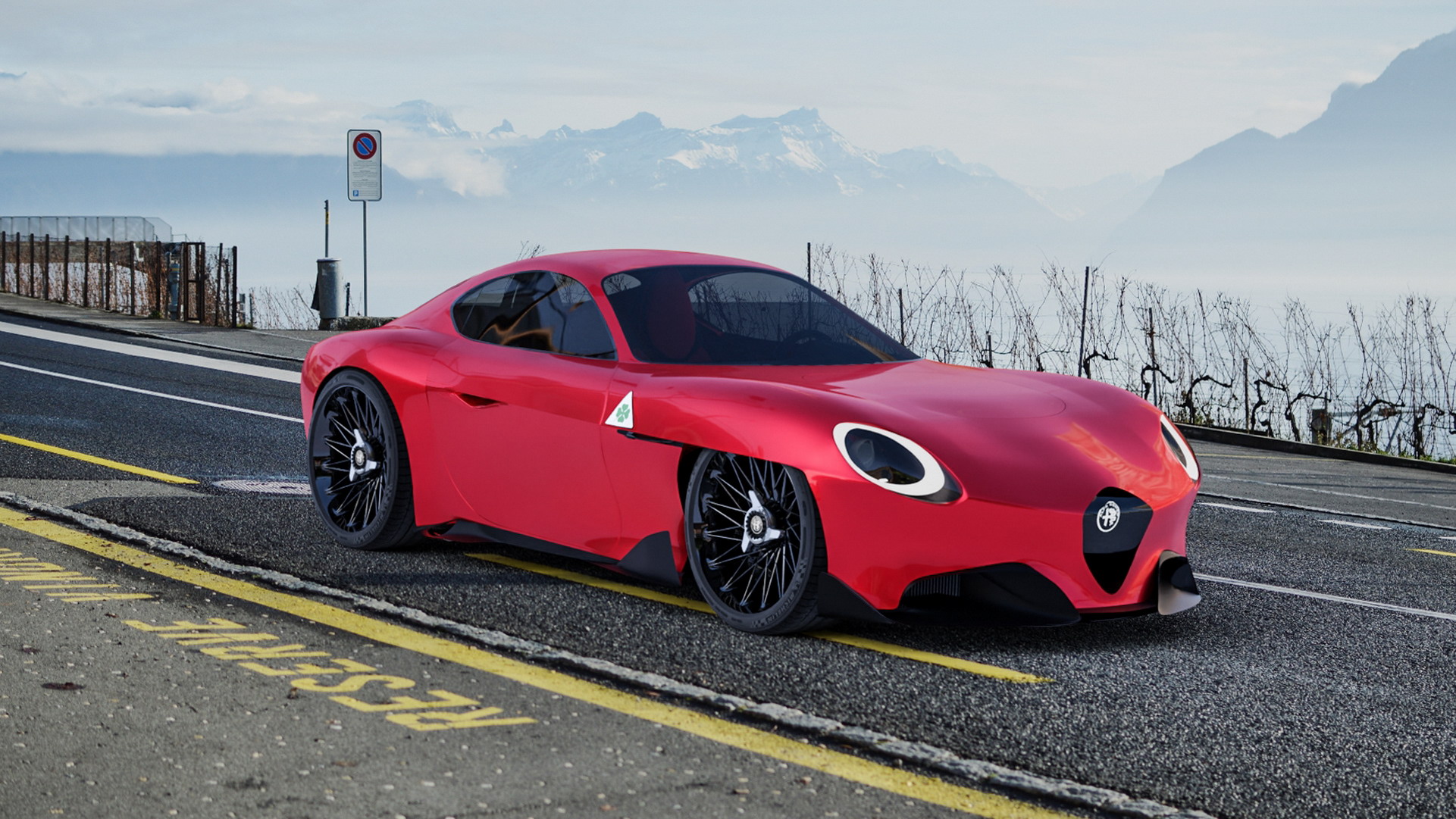 Speaking of the engine, Ajvazi has designed his dream Disco Volante with the Italian automaker’s iconic Busso V6 that was built between 1979 and 2005. The capacity of this engine swelled over the decades and in its most potent, 3.2-liter guise, was good for 247 hp and 221 lb-ft (300 Nm) of torque.

Our favorite view of the car is from the side. Like the original Disco Volante, part of the front fender extends over the wheel, a design feature that would immediately make the car stand out on the road. Elsewhere, the designer has crafted aggressive black side skirts and triangular cutouts that house the door handles.

Finally, at the rear of the front-engined sports car are simple circular LED taillights, a third brake light positioned lower on the bumper, and a pronounced diffuser.