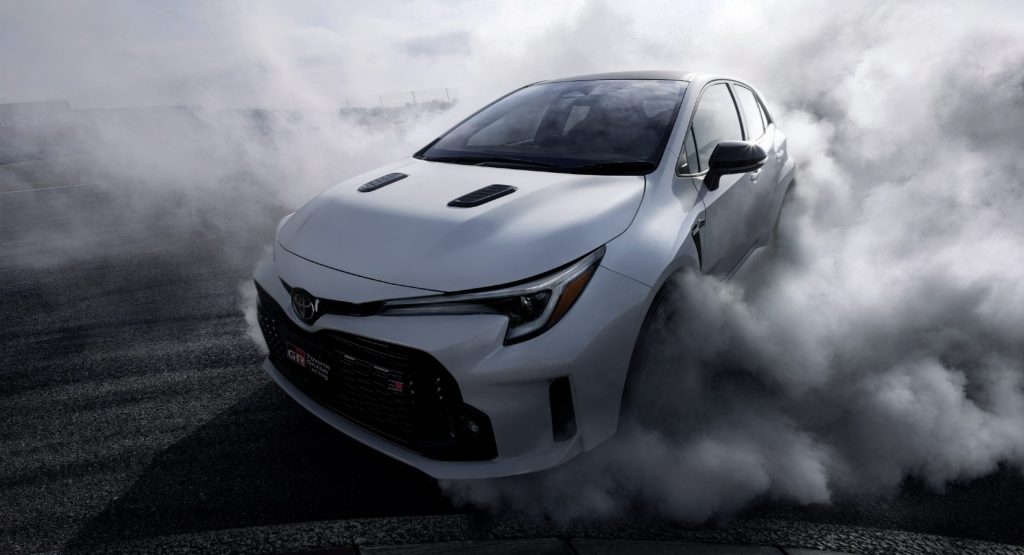 We won’t know for sure until we drive it, but the new Toyota GR Corolla looks like it’s going to be a formidable weapon. It makes great power, has an advanced AWD system, and still maintains the lesser versions’ practicality. Now we’re wondering if its arrival has something to do with Subaru axing the WRX STI.

As a longtime WRX owner, there was always one big thing that bugged me about the brand in general. My modified 2002 Bugeye could hang with even some of the newest STIs because despite being much newer, Subaru really never innovated once the WRX and its hot sibling, the STI, arrived.

Sure, the new WRX is more refined than the outgoing generation but it’s quite telling that it has nearly identical power numbers. Then there’s the fact that the top trim level is only available with a CVT. And then, of course, Subaru publicly came out and put down any hope for a new STI like it was an unwanted puppy.

Related: Why Did Toyota’s GR Corolla Launch Cars Have An EV Button And Analog Stock Gauges? 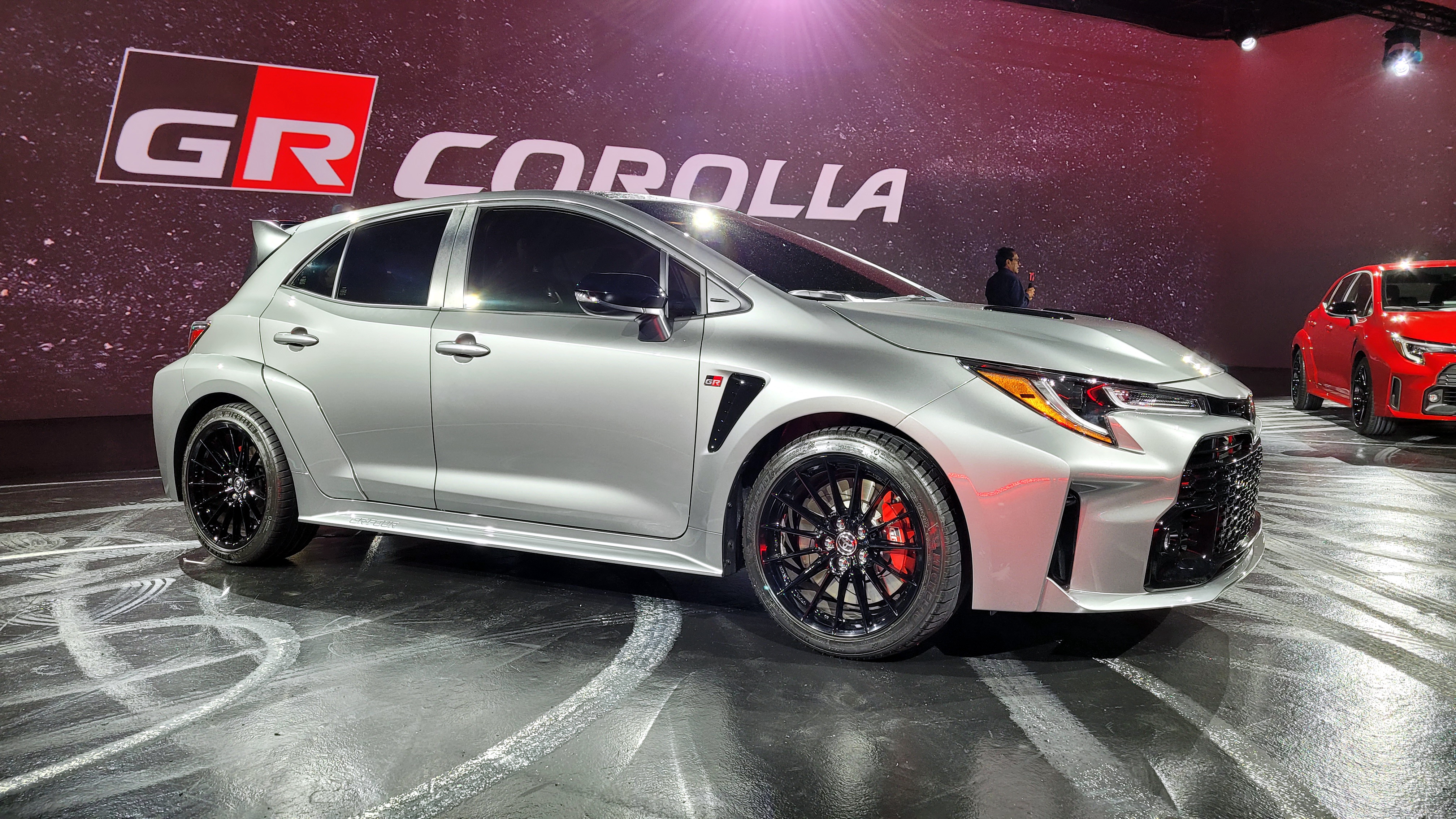 The news were disheartening, but now that the GR Corolla has been unveiled it might make a bit more sense. Subaru has long been called on to build a 400-horsepower STI yet despite a number of attractive concept versions, it’s never come to fruition. Perhaps there’s an engineering issue or Subaru isn’t willing to stick its neck out a bit on a performance vehicle that won’t sell as well as the rest of its conventional lineup.

The GR Corolla is the exact opposite. It’s not going to sell in huge numbers but we do expect it to sell out quite quickly. It’s a truly special package and at this point, it’s the best-looking option on paper. And it’s easy to see why as no other hot hatch shares its combo of all-wheel drive, 300-horsepower, and a six-speed manual transmission.

So do you think that one played a large role in the other? Maybe we’re getting it backward and it’s possible that Toyota heard Subaru was going to drop the STI long before the public found out, which might have given them even more impetus to jump into that gap in the market. What do you think?