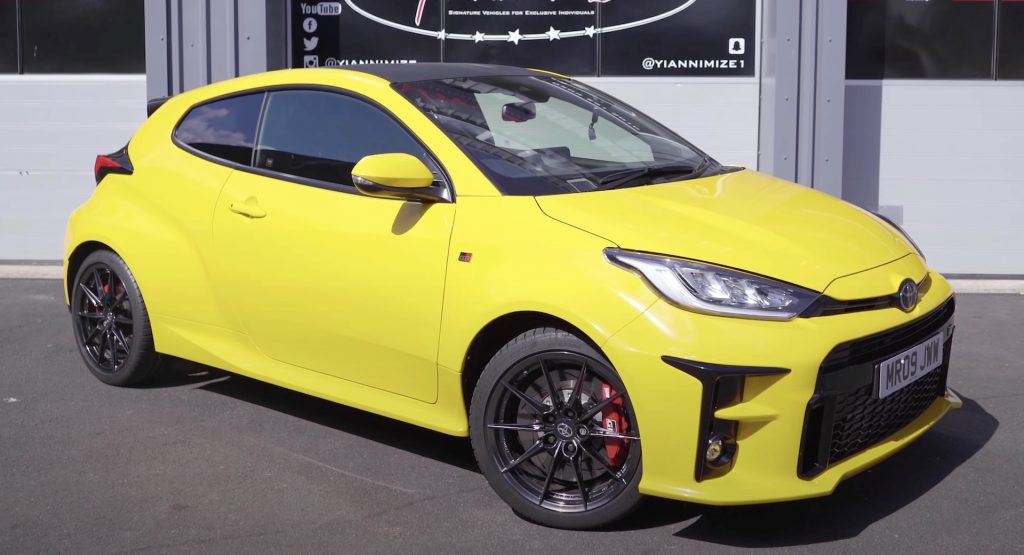 Whether you’re talking about a Miata with an automatic transmission, a front-wheel drive Subaru, or a diesel Bentley, some things in the car world just don’t sit right when you’re so used to seeing them in a different form.

But does the same apply to car colors? Does a Ferrari have to be red, a Model T Ford black, and is a DeLorean still a DeLorean if you cover up its iconic stainless steel panels?

Here are 10 cars as you’re used to seeing them, and as they’re less commonly seen. Which version of each is best? 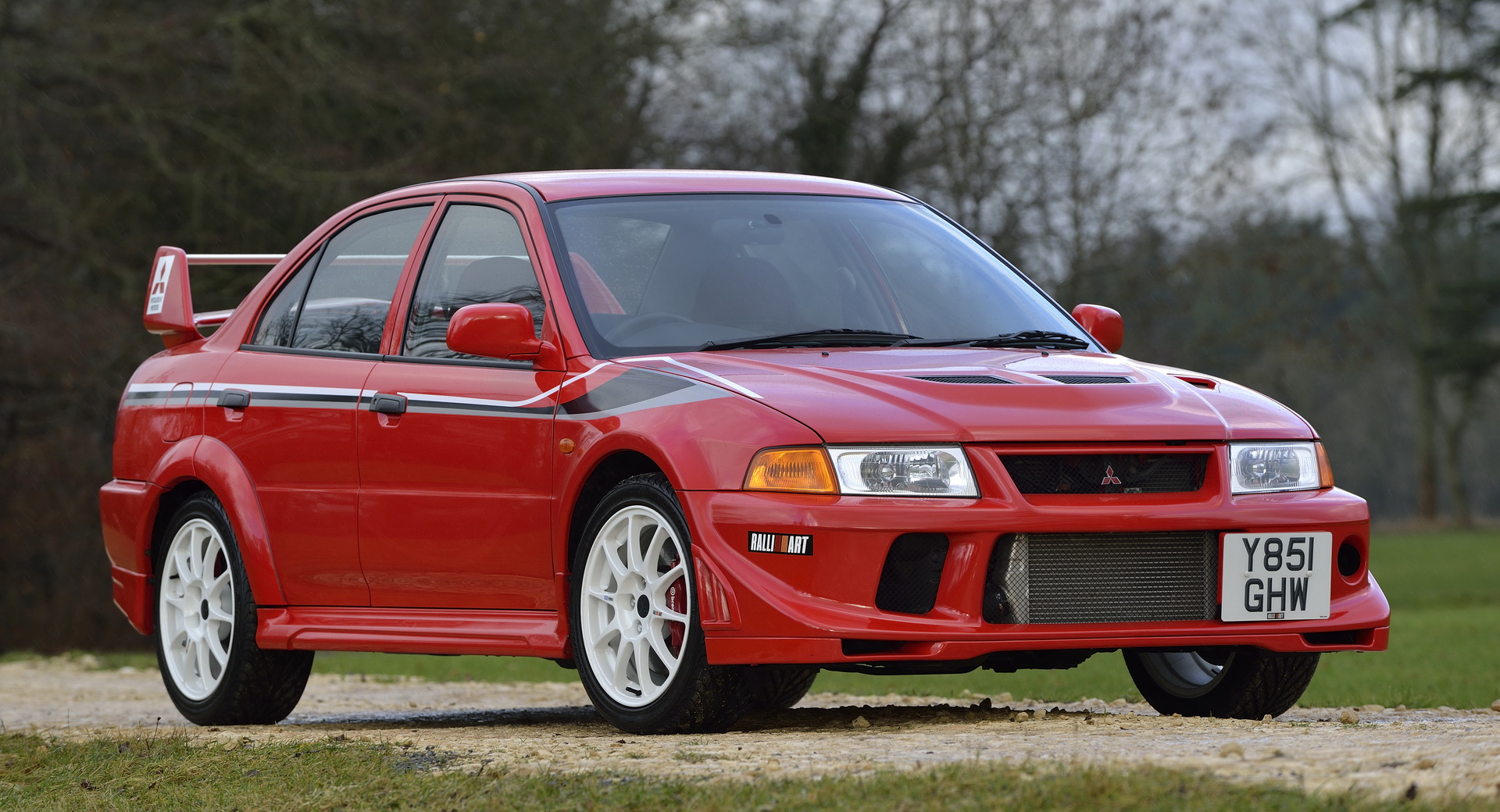 Rally legend Tommi Makinen won four WRC drivers’ titles at the wheel of an Evo and bagged the manufacturers’ crown for Mitsubishi in 1998. That feat was commemorated with a special Evo VI TME road car, complete with red paint and WRC-style stripes.

Related: It Takes Porsche Three To Four Years To Approve New Exterior Colors For Its Cars

At least that’s how we usually see, or at least imagine, them. In fact, you could also buy your TME in white, silver, blue or black, and the stripe package was optional. 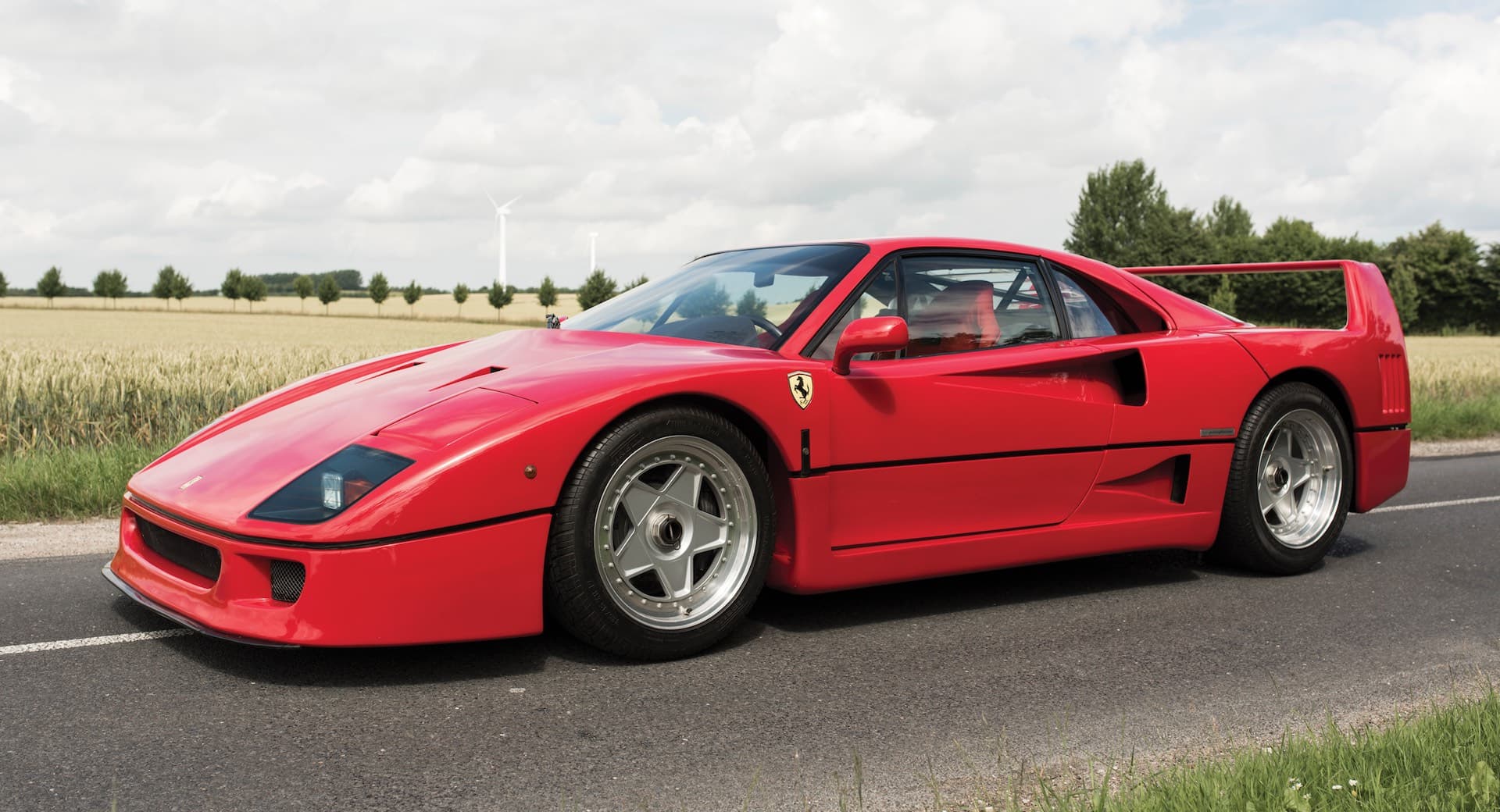 Officially, all 1,315 Ferrari F40s left the Maranello factory painted in Rosso Corsa red, though some were subsequently repainted in white, yellow or black, all of which suit the “look-at-me” styling with its aggressive shovel-nose snout and giant rear wing. 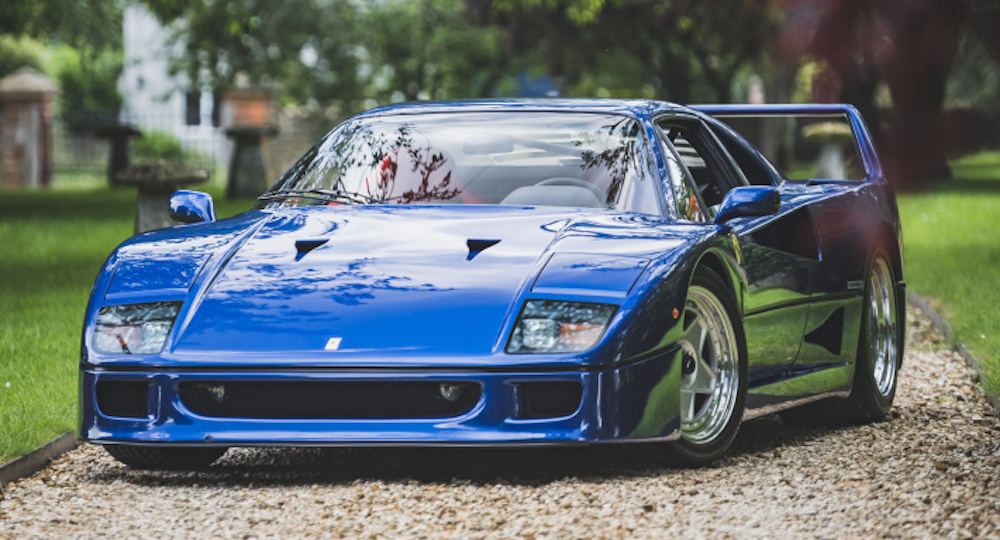 And then there’s this F40 which photographer Sam Moores sold last year. Originally red, then later painted white by Japanese tuning company Liberty Walk, it now wears a classy coat of Porsche Aqua Blue. That might sound like heresy, but it didn’t stop someone paying £1,000,500 ($1.35 million) to add it to their garage.

Porsche didn’t build an RS version of the mid-1980s 911 Carrera, but thanks to a higher rev limit and a 110 lbs (50 kg) diet that included ditching unnecessary fripperies like the fog lights, back seats and door pockets, the Club Sport proved a decent stand-in. 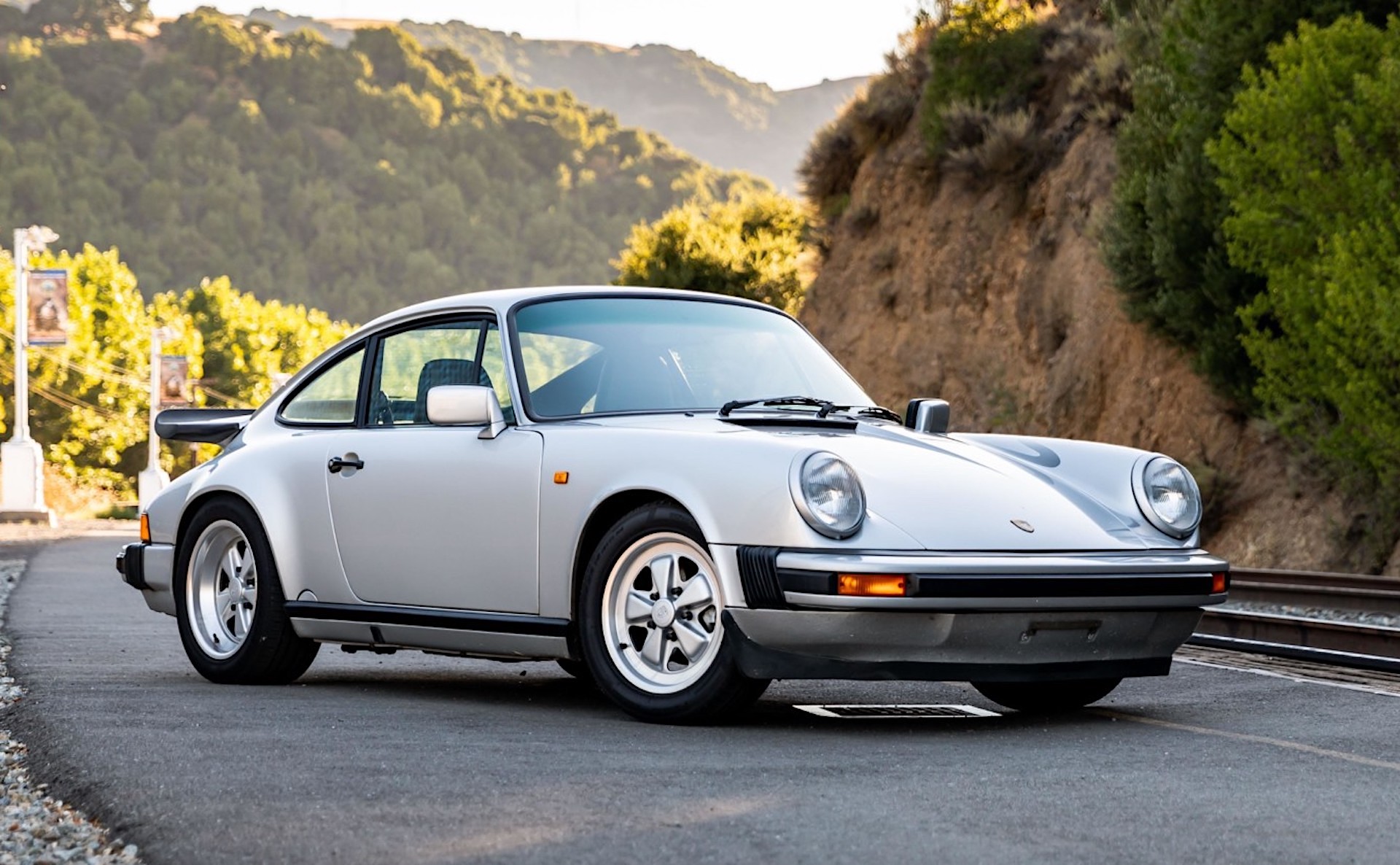 Almost all were white with (technically optional) red “Carrera CS” graphics running along the bottom of the doors, but three of the 28 U.S.-bound cars were finished in black, there’s a Japanese-market car now in America painted silver, and at least one UK Clubbie was ordered with red paint. 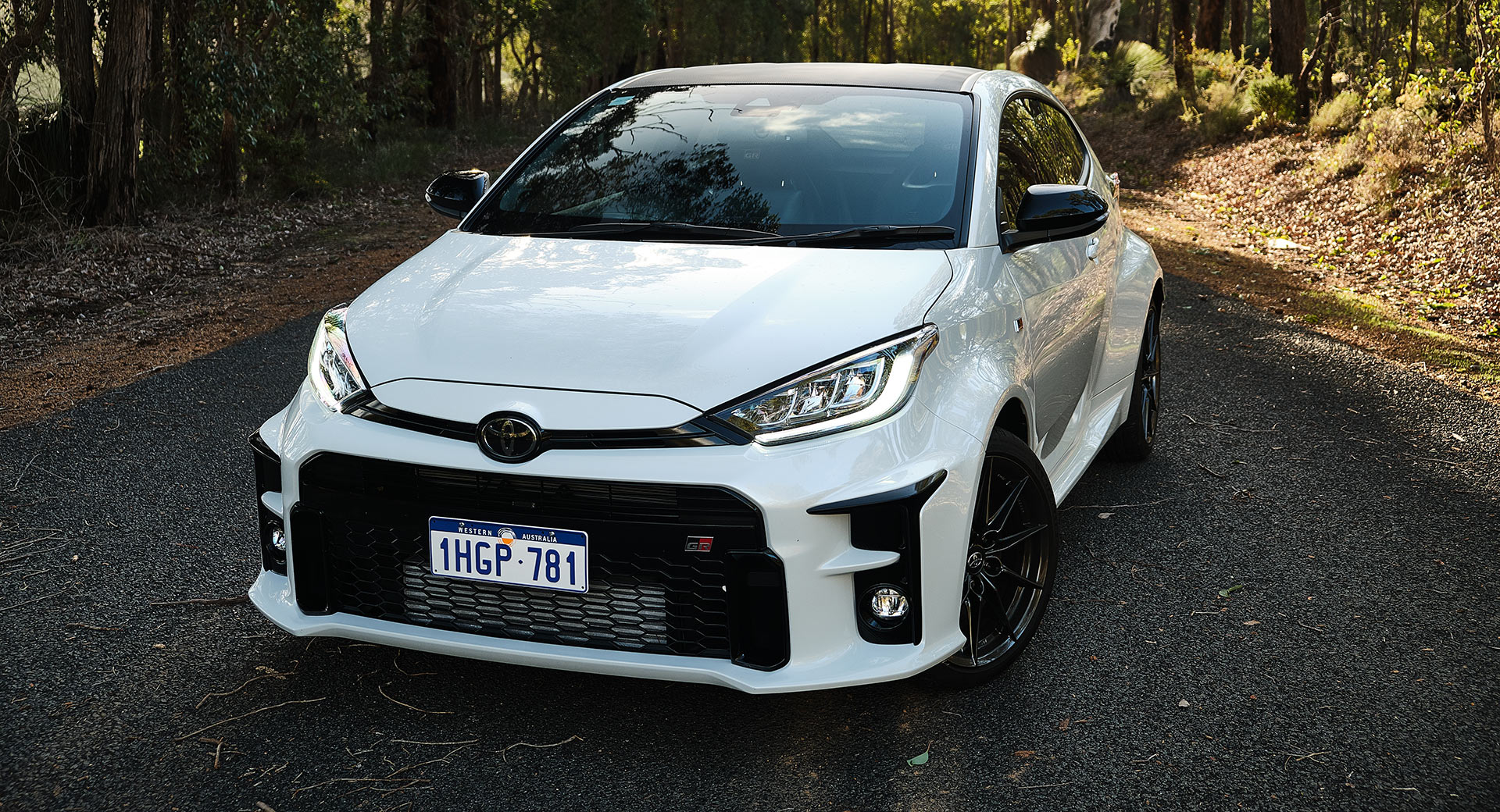 Related: Did You Know Ford Makes Bird Poop In The Lab For The Sake Of Science

If there’s one downside to the best Toyota hot hatch in a generation (besides the fact that it’s not available in the U.S.), it’s the limited color palette. GR Yaris buyers get to choose from just four hues: white, pearl white, pearl red and and black.

But seeing aftermarket firms and have-a-go owners wrapping GRs in vibrant yellows, oranges and blues must have left Toyota’s marketing team wondering if it hasn’t missed a trick. 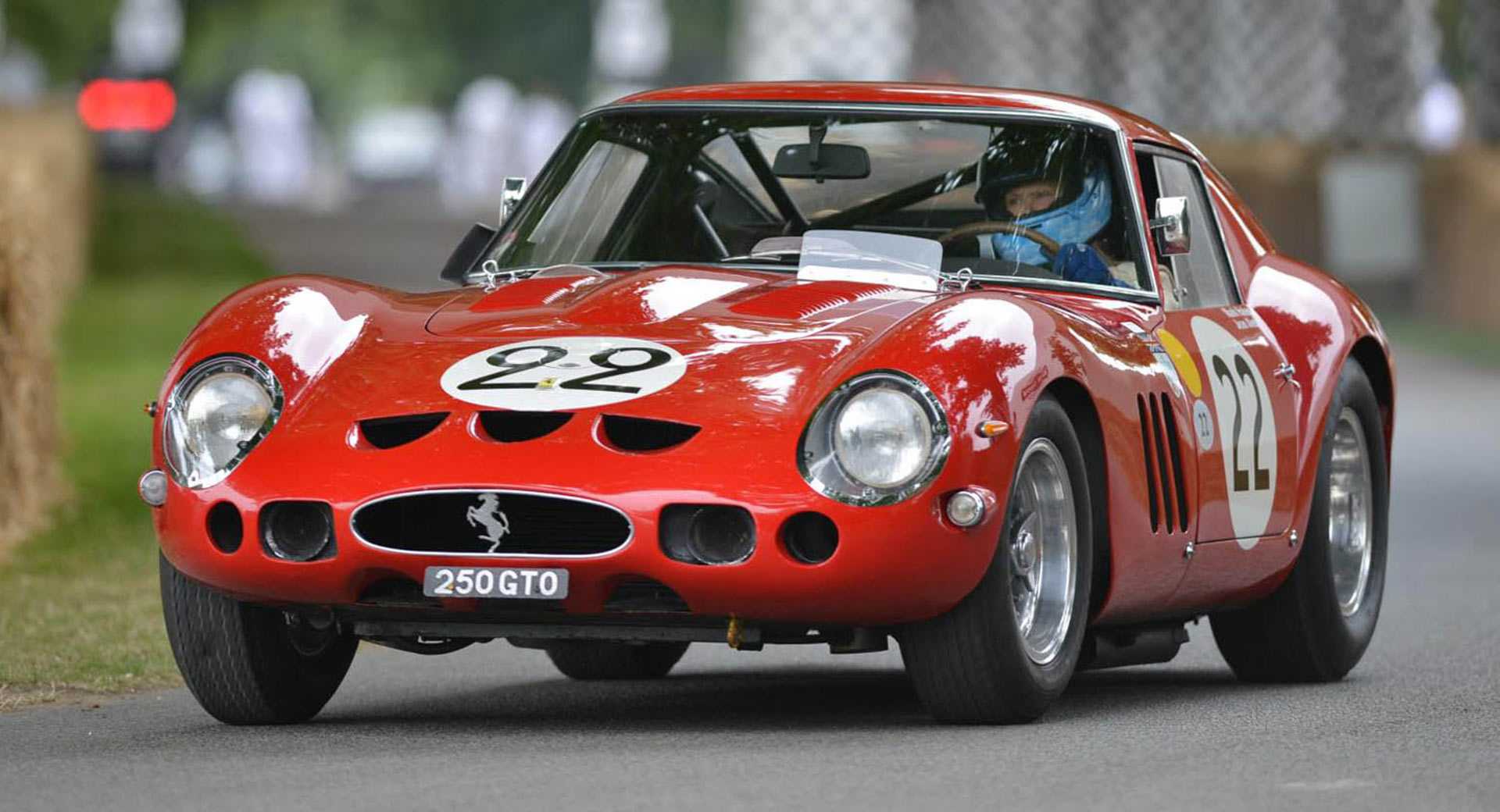 The 250 GTO is another famous Ferrari we’re used to seeing coated in Maranello’s traditional red paint. Just 36 cars were built between 1962 and 1964, by which time Ferrari was switching over to a mid-engined layout for its racers. 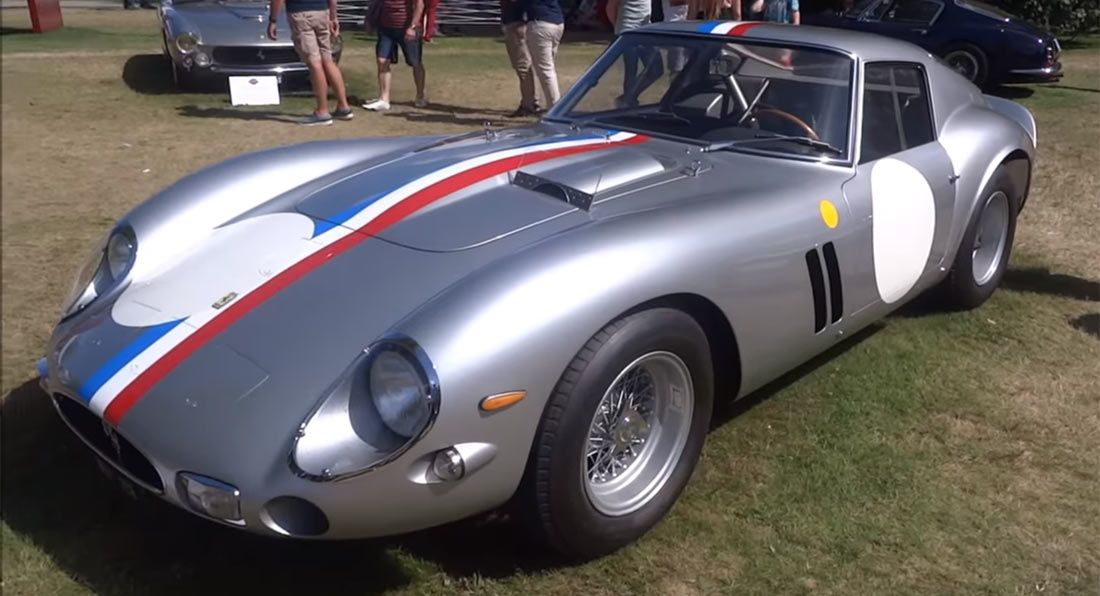 But besides the comparatively common red GTOs, if you keep an eye on the big classic auctions and events like Pebble Beach and Goodwood, you’ll see other colors, including blue, silver, and perhaps most unusual of all, the misty green of a car which was built for Stirling Moss’s planned assault on Le Mans in 1962. 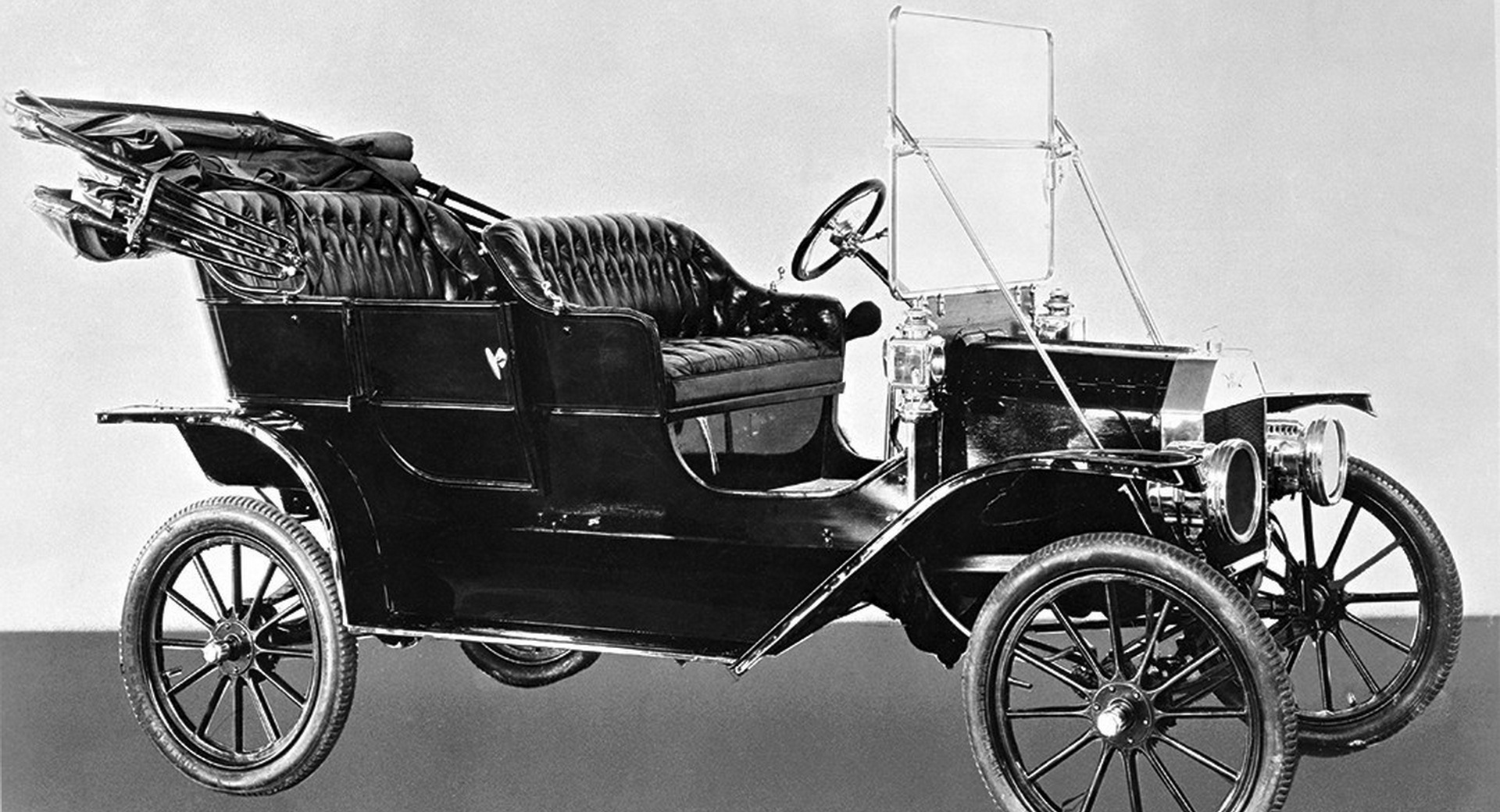 ‘You can have any color as long as it’s black.’

We’ll never know if Henry Ford really did say those words, but we do know that between 1913 and 1926 the Model T was indeed only available in black because it dried quickly and that shortened the production process. 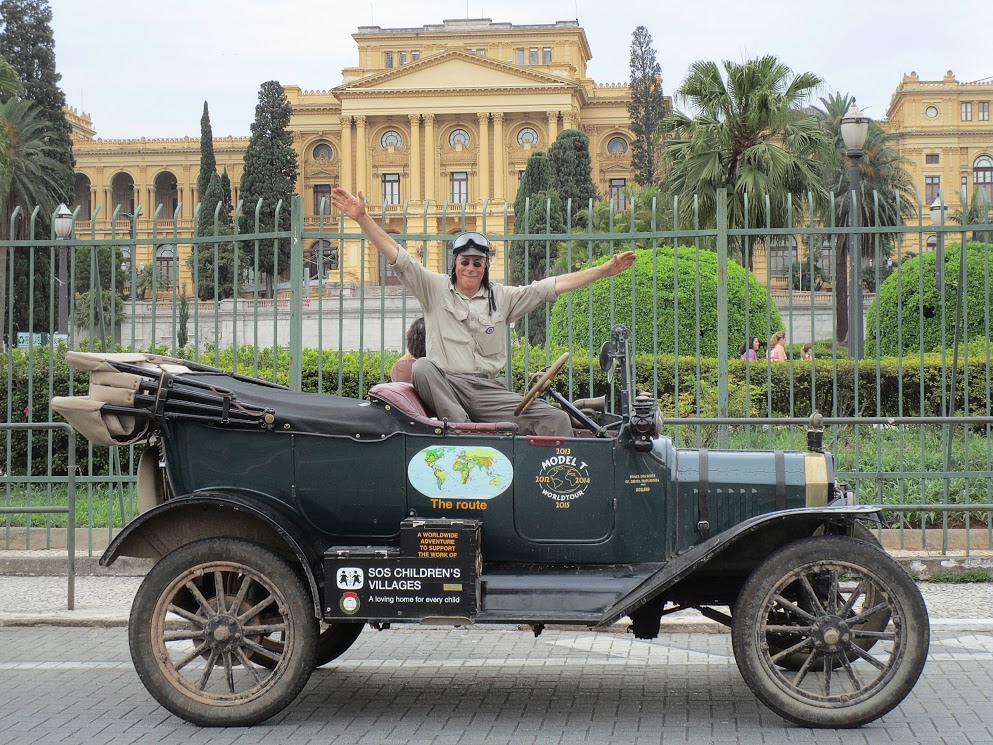 But both before and after those dates, the Model T could be ordered in various other, far less sombre hues, like red or light blue. 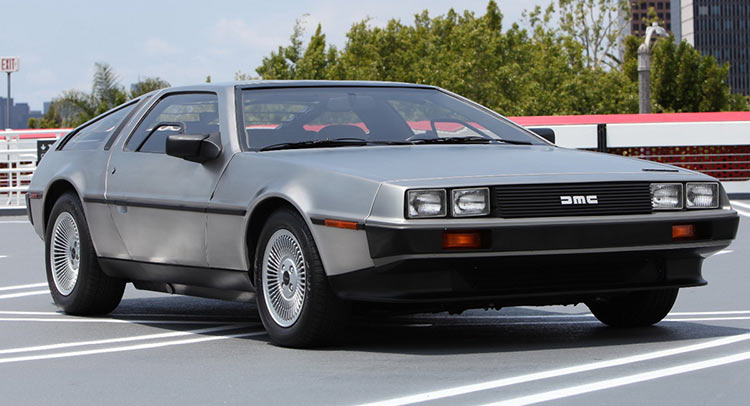 The DeLorean’s stainless steel skin certainly helped it stand out in a crowd of other cars, but not in a crowd of other DMC-12s. According to the current DeLorean company, no DMC-12s were painted at the factory in Northern Ireland, and in fact the plant didn’t have a paint shop. 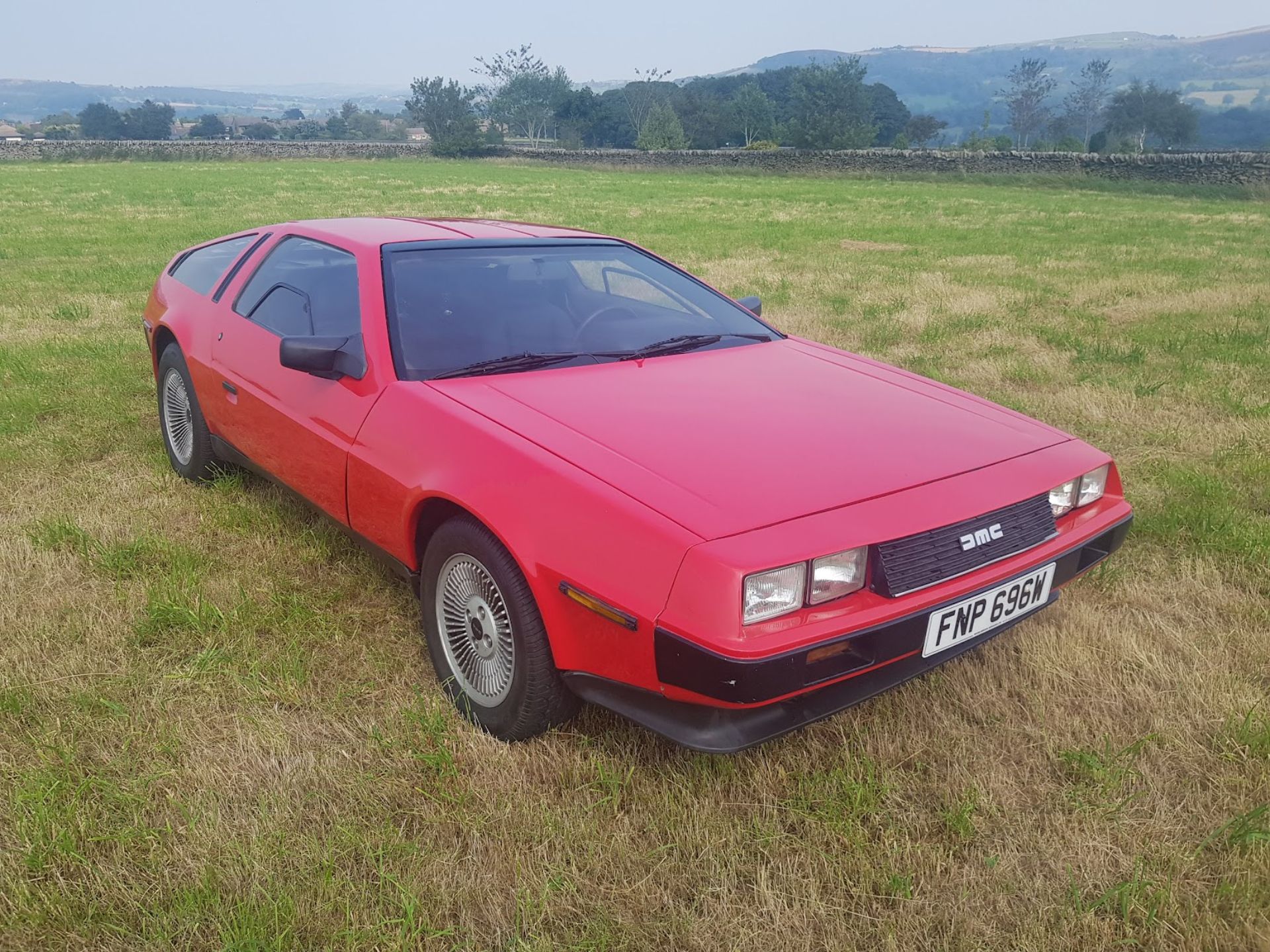 Related: 10 Model-Defining Car Details That Were Really Only Optional

But the modern DeLorean says a handful of cars were painted by outside contractors at the original firm’s instruction, and over the years many more cars have had their stainless panels covered up. This red car cropped up for sale on eBay’s UK site last year with an asking price of £27,500 ($37,563). 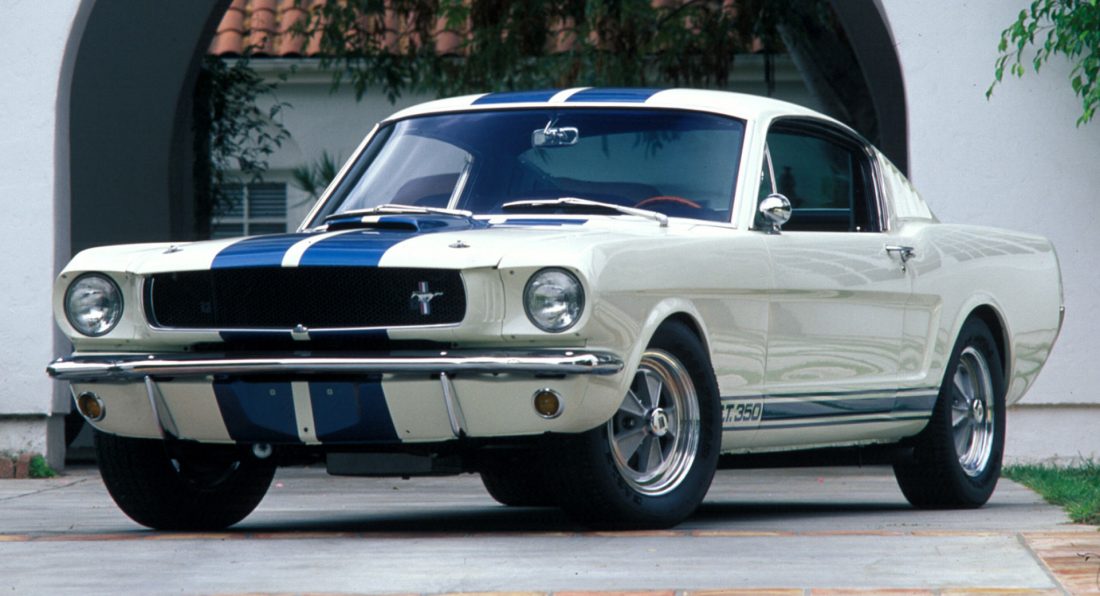 Think of the original 1960s Shelby GT350 and you probably picture a white car with blue stripes, or maybe one of the black cars with gold stripes ordered by rental company Hertz for its fleet. 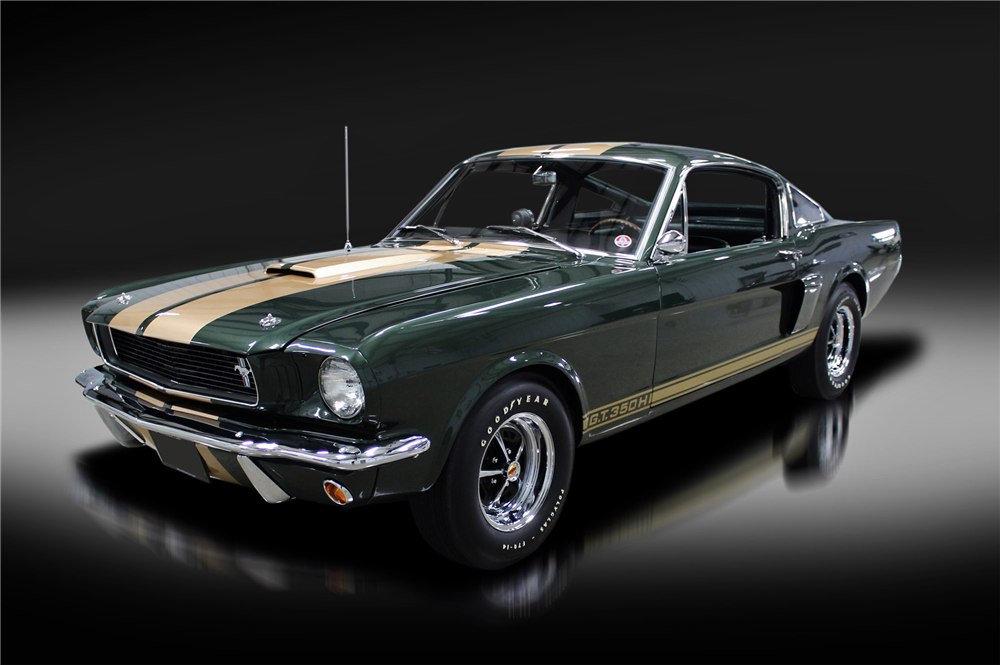 But while white was the only color option for 1965, the model’s first year in sale, by 1966 you could option a GT350 in red, blue, green or black. And the GT350H Hertz cars that made their debut that year were also available (though not commonly) in those other colors besides the black we associate them with. 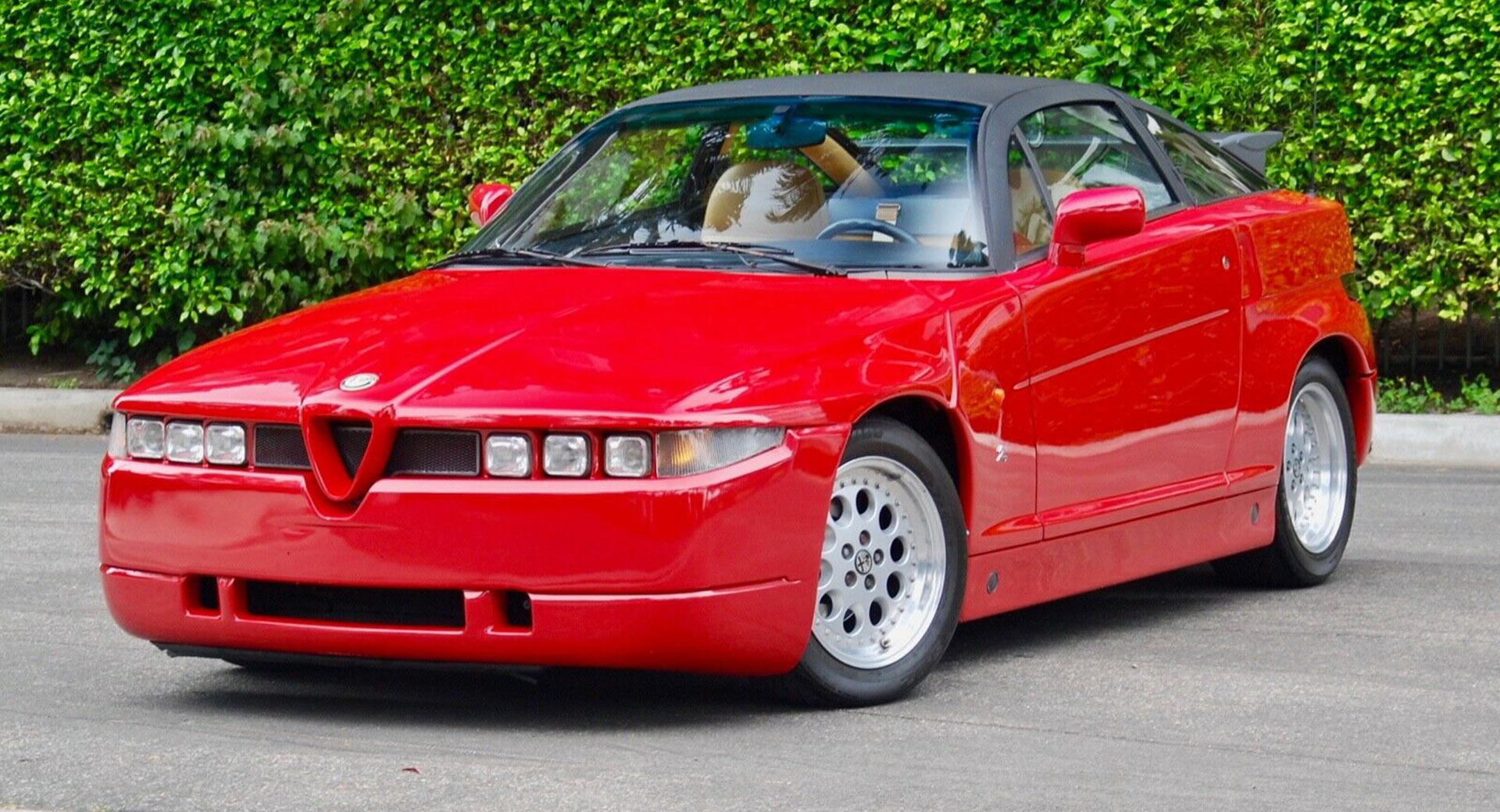 It’s either the greatest looking or the ugliest car ever built, depending who you ask, but there’s no denying that the Alfa Romeo SZ packs some serious street presence, particularly with the mandatory red paint drawing attention to those controversial lines.

So it’s interesting to note that Andrea Zagato, whose Zagato coachbuilding outfit produced the cars for Alfa Romeo (the design was actually an Alfa in-house job) chose a much stealthier approach for his personal SZ, which he configured in black.

Buick’s bad-to-the-bone GNs and the even nastier GNX that rounded off the hot Regal’s run as America’s fastest car were instantly recognizable by their evil black paintwork. 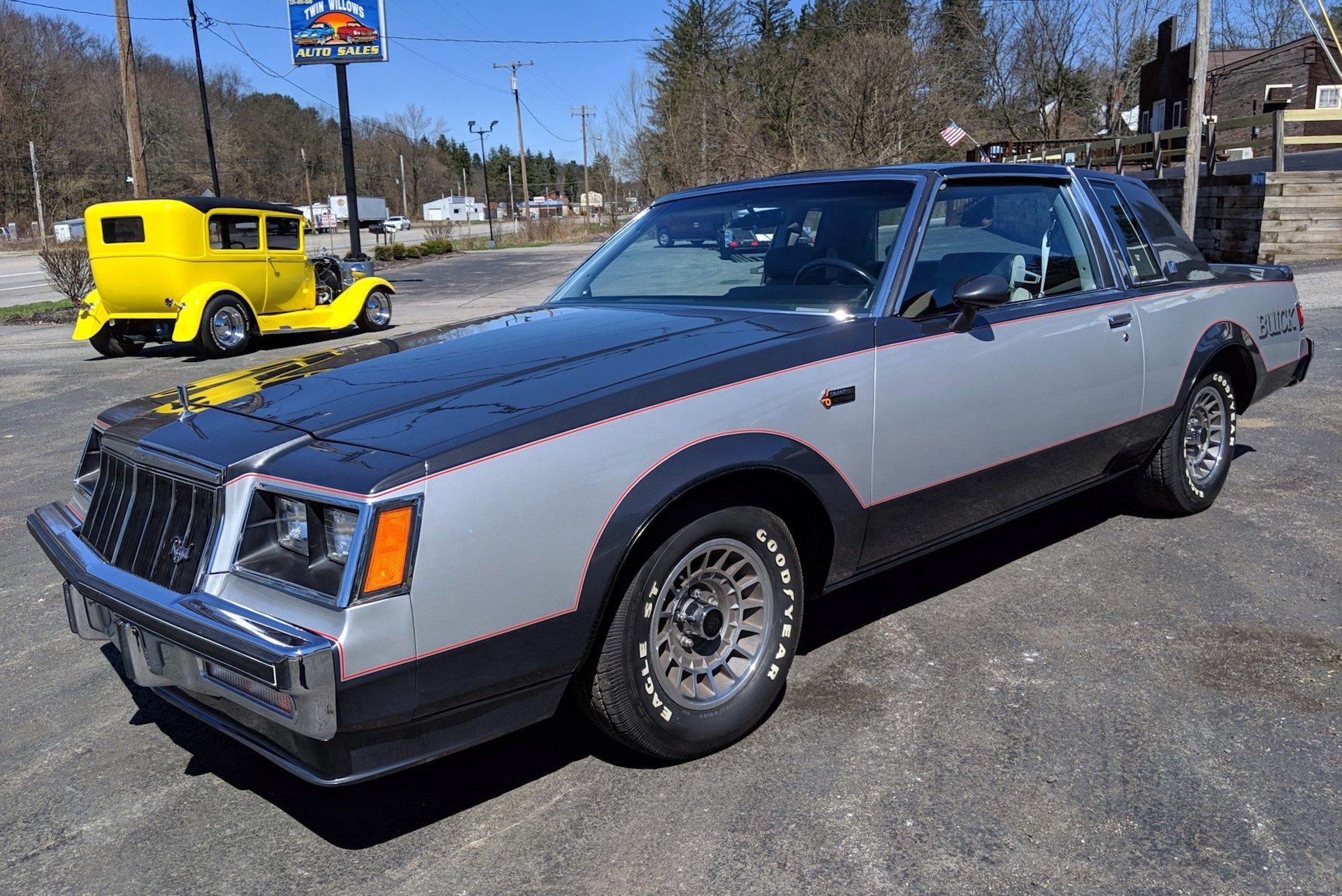 But the all-black look didn’t arrive until the 1984 model year. The 215 original ’82 Grand Nationals were two-tone silver and gray with red pinstripes and had “Buick” written in huge letters on each rear quarter panel.