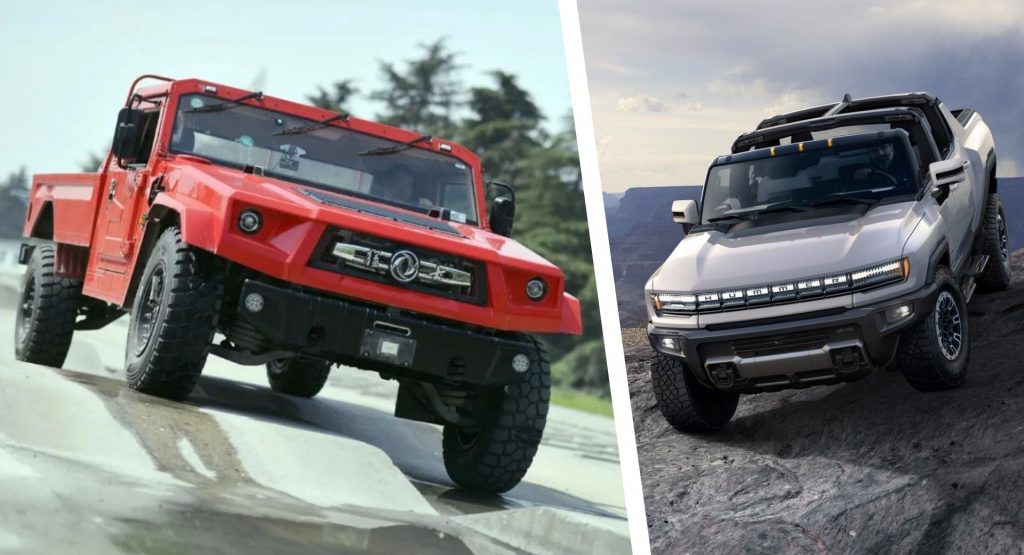 In July 2021, the Dongfeng Warrior M50 pickup entered production in China as the civilian version of the reverse-engineered Humvee used for decades by the Chinese military. Half a year later, reports from local media suggest that Dongfeng is developing a fully electric variant of the Warrior, with production set to start in 2023.

According to Car News China, the vehicle is codenamed M18-1 and will be followed by the M18-2 and M18-3 variants. All of them will be reportedly based on Dongfeng’s new “MORV” electric platform for off-road vehicles. It is not clear how close it will be to the body-on-frame architecture of the Warrior M50, but the EV will allegedly measure 5,200 mm (204.7 inches) long, have a six-seater cabin, and weigh 3,100 kg (6,834 pounds). We also don’t know if Dongfeng will opt for an old-school boxy design approach similar to the M50, or try something fancier, bringing the EV closer to the rival GMC Hummer EV. 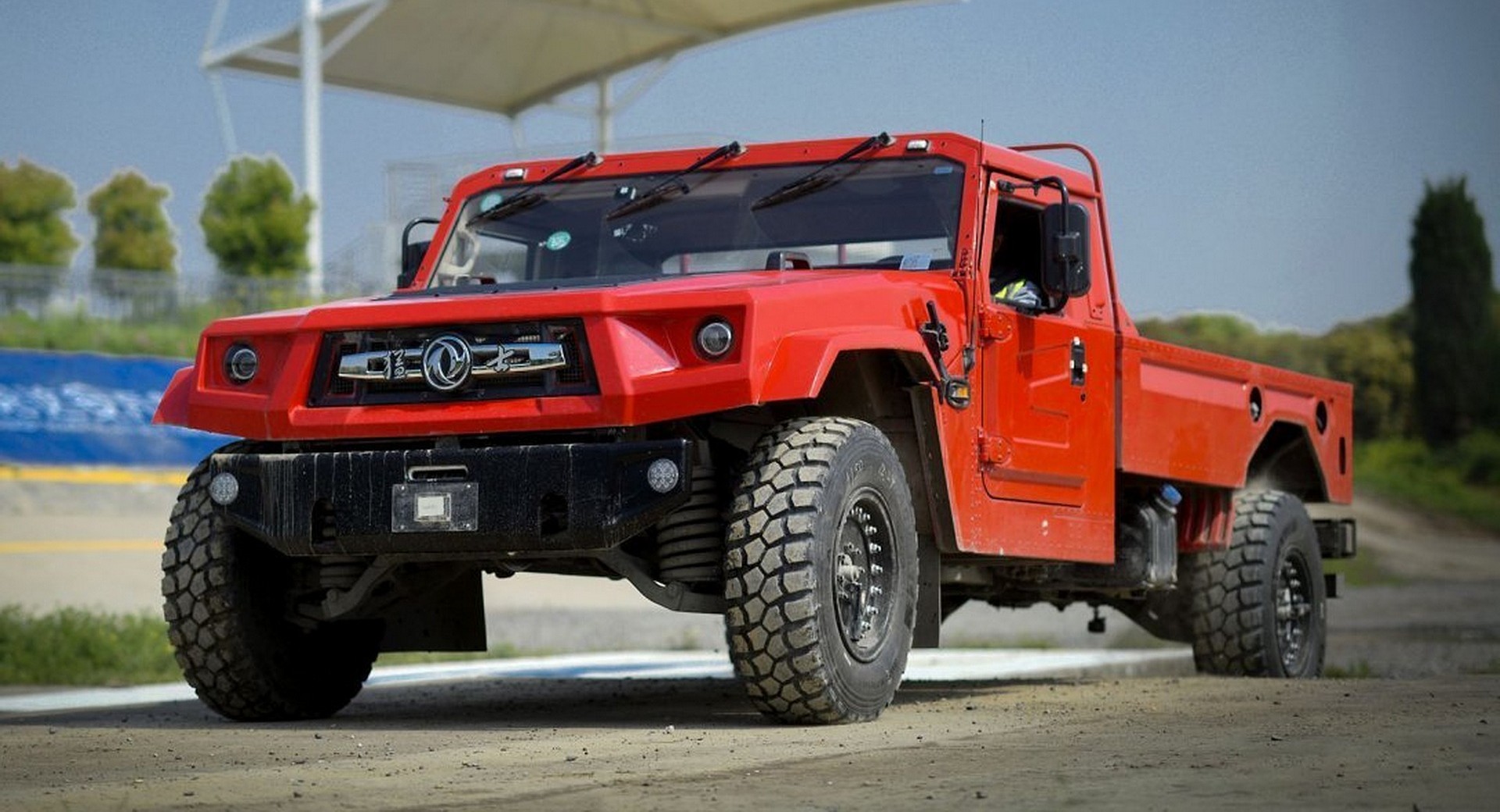 Dongfeng will allegedly equip the electric Warrior with a 140 kWh battery pack, allowing a rather optimistic 500 km (311-mile) range. The Chinese website mentioned a fast charging time of 27 minutes but we would take this with a pinch of salt.

The electric powertrain is said to produce as much as 1,073 hp (800 kW / 1,088 PS), allowing a 0-100 km/h (0-62 mph) acceleration in under 5 seconds. This would make the M18 significantly faster than its ICE-powered sibling that is fitted with the old 4.0-liter Cummings turbodiesel producing only 200 hp (149 kW / 203 PS). The EV truck is also rumored to get Level 2.5 autonomous capability using Dongfeng’s latest ADAS features. 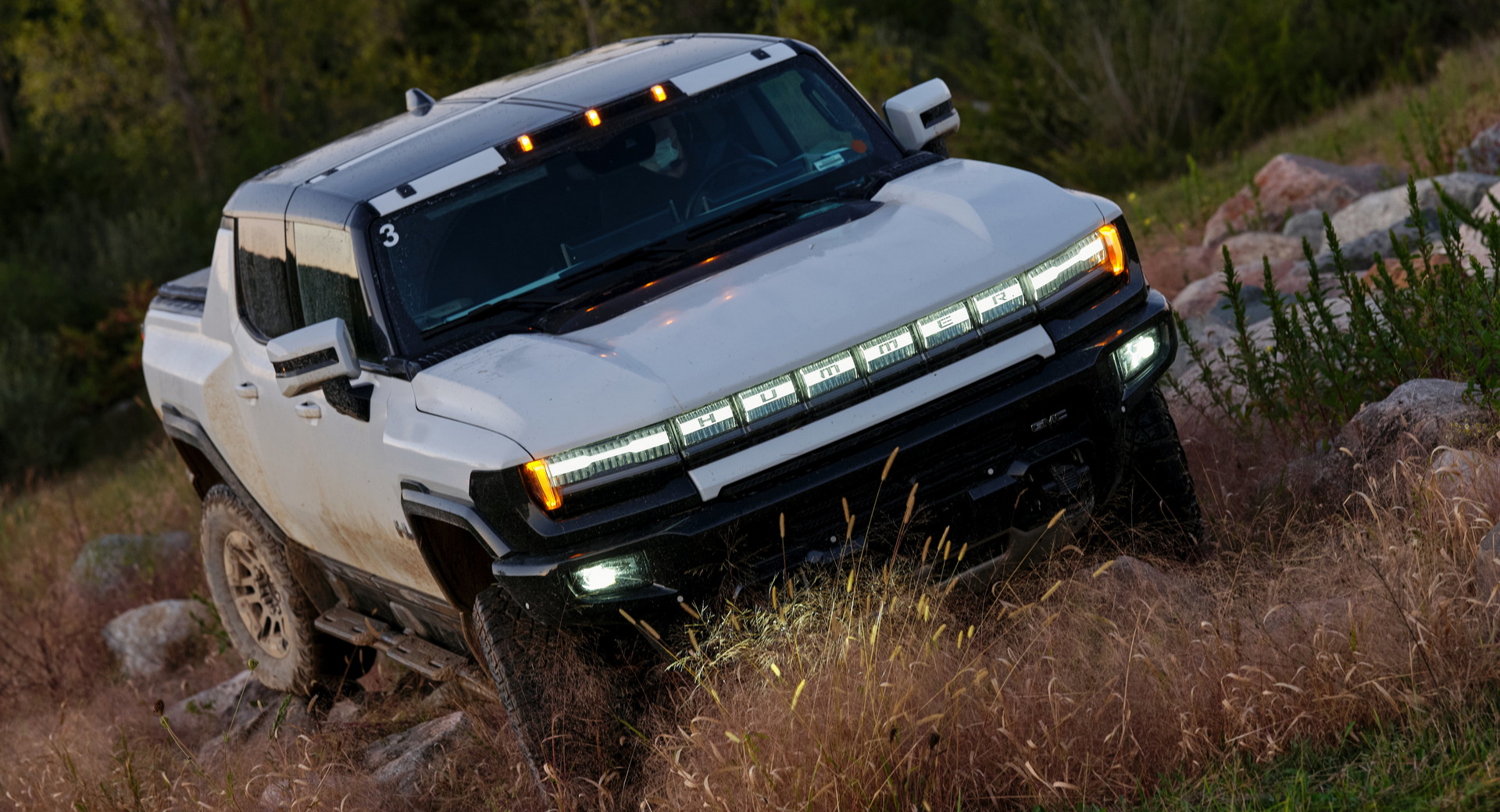