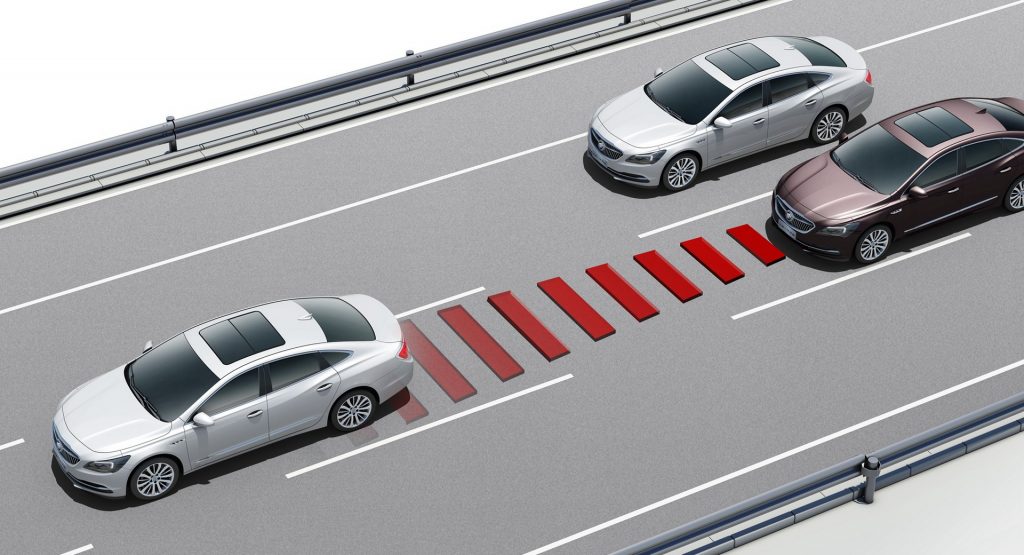 There is often danger in the gap between what we believe and what is true. According to a new study from AAA, that’s particularly true for drivers who are new to adaptive cruise control.

According to research by the group, people whose vehicles have ACC and were not taught how to use it properly end up having more confidence in the system than is warranted. That can lead them to believe things that are dangerously untrue.

Read Also: AAA Says You Shouldn’t Rely Too Much On Your Car’s Advanced Driver Aid Systems In The Rain 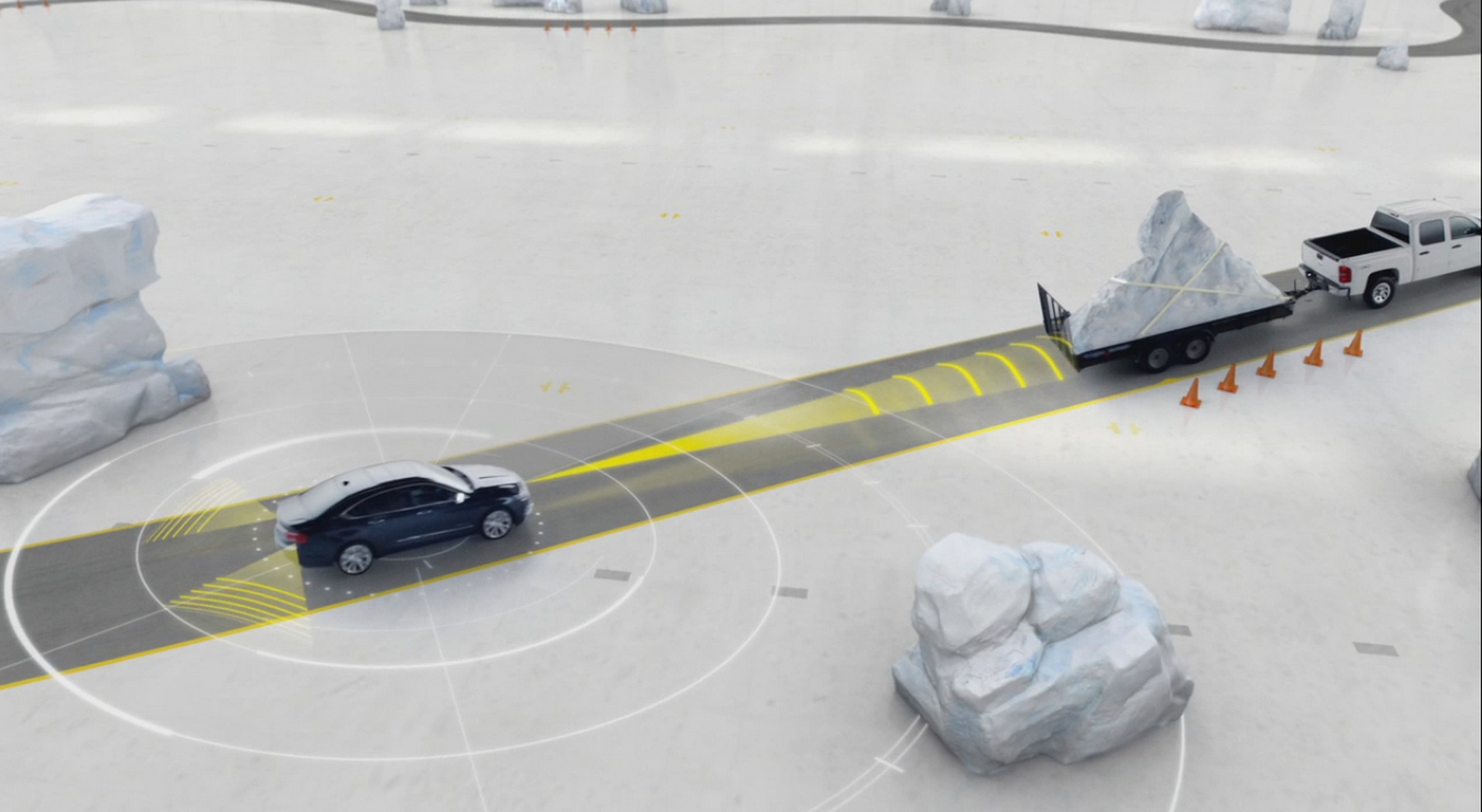 “This research suggests today’s vehicle technology requires more than on-the-fly learning to master it,” said Gene LaDoucer, regional director of public affairs, AAA. “You can’t ’fake it ‘til you make it’ at highway speeds. New car owners must receive training that is safe, effective, and enjoyable before putting it into use on the road.”

Although drivers are often disabused of these notions as they use the system and gain a greater appreciation for the ACC system‘s limitations, they still fail to achieve the same level of understanding as drivers who were given short but extensive instructions on how to use the system. What’s worse, though, is that despite not fully understanding how the system worked, some of the drivers who were not formally educated were highly confident that they knew how the system worked.

If you don’t want to belong to that subset of people, AAA recommends following its PLAN. That stands for knowing the Purpose of driving assistance technologies, the Limitations those systems have, Allowing time for practice, and Never relying on the systems alone. 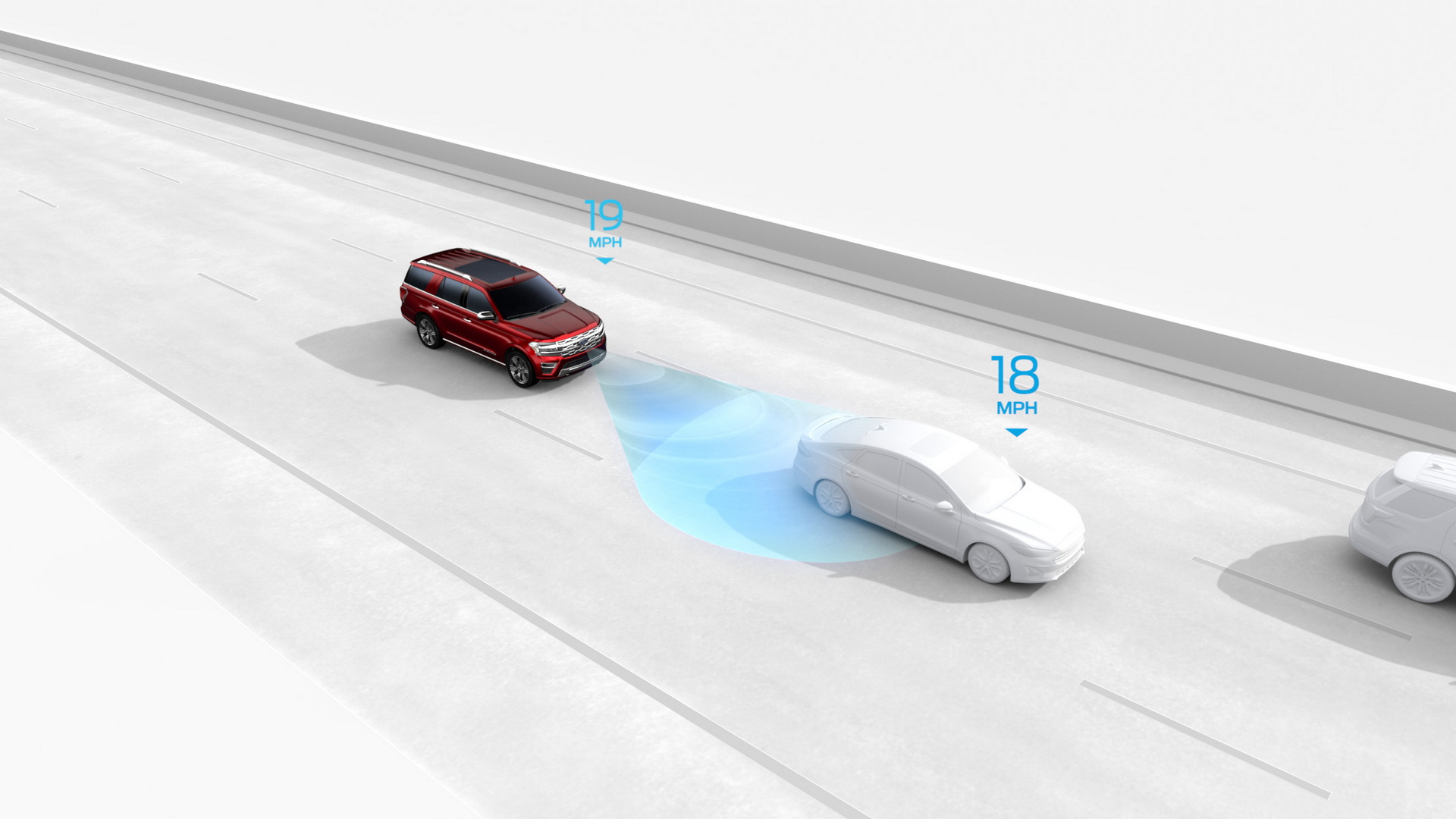