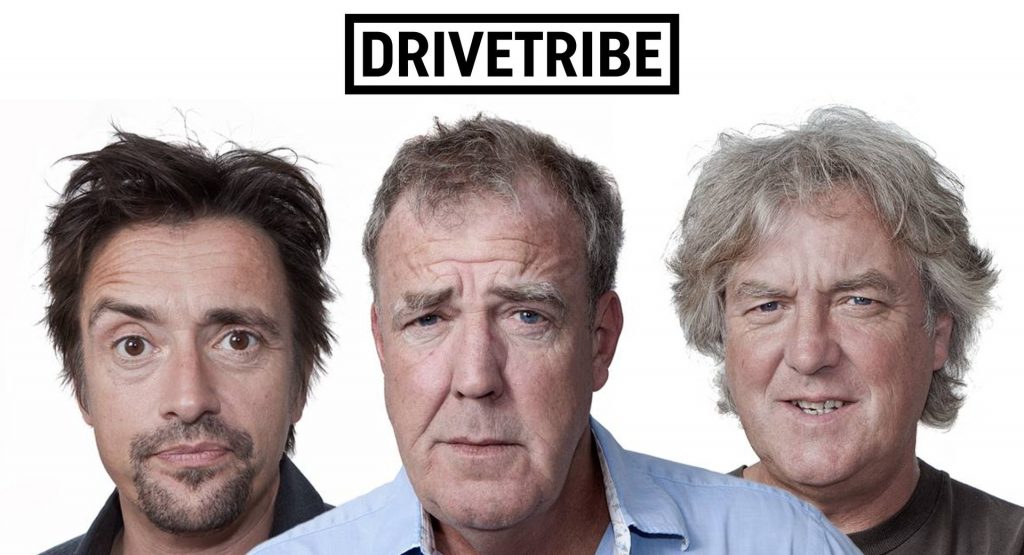 With a public announcement on a sad tone, the DriveTribe website announced it will be ceasing operations by the end of this month, citing “significant industry challenges” that have created an “incredibly difficult operating environment for businesses dependent on advertising”.

Both the DriveTribe and FoodTribe websites and apps will be closing down by the end of January, together with the business behind them. Users will be able to download their content in pdf form, while everyone who has spent money on Tribecoin or has an ongoing subscription will be refunded by early February. The same goes for smartphone users who have bought the application on Android or Apple iOS.

Despite the bad news, the company announced that Richard Hammond will keep updating the DriveTribe social media channels, with Jeremy and James making an appearance from time to time. This includes the Facebook Page which has gathered 4.2 million likes, and the YouTube channel with more than 2 million subscribers.

Watch Also: James May Tests Out The Latest Dacia Sandero…Against His Own Bicycle 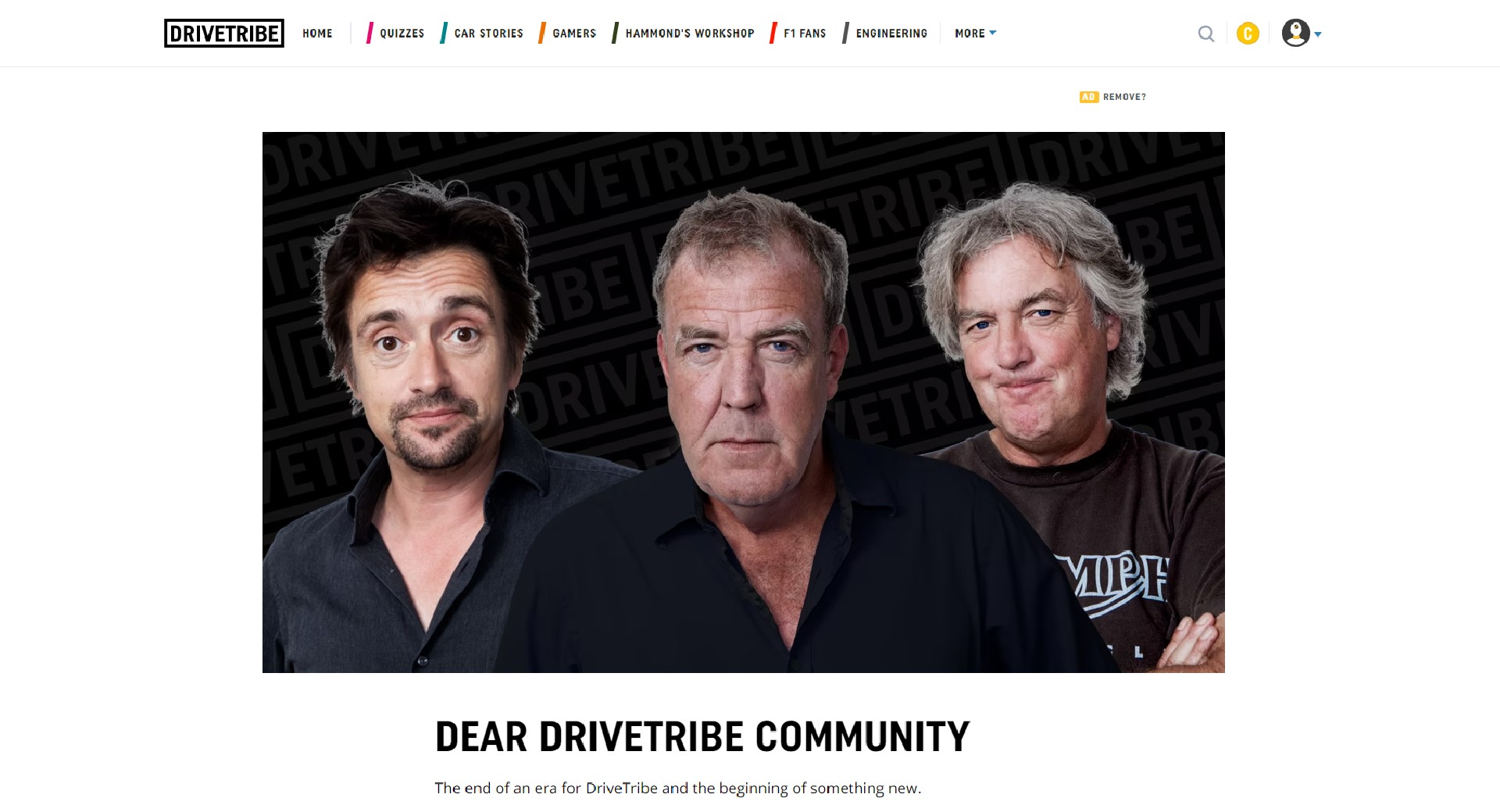 DriveTribe started life back in 2016 as a new project with ex-Top Gear presenters and automotive gurus Jeremy Clarkson, Richard Hammond, and James May as the frontmen. The goal was to become an online platform for automotive enthusiasts to join and create communities that were known as “tribes”, uploading content alongside a team of staff writers.

While the venture was backed up by massive investments by 21st Century Fox (£4.8 million) and Breyer Capital (£4 million), it never took off financially. According to Express and Star, DriveTribe reportedly lost £12.5 million in its first two years of operation.  The pandemic, and the resulting semiconductor shortage in the automotive sector leading to “to severe reductions in marketing budgets across the industry”, made things even worse for the business that was heavily relying on advertising. 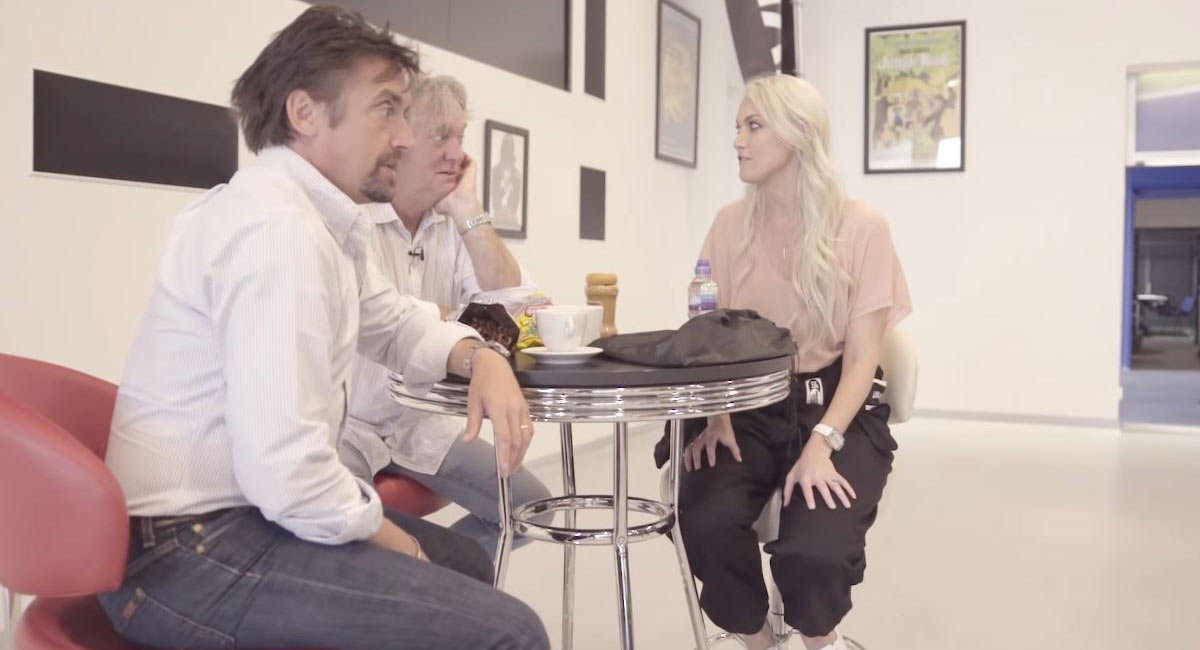 The main figures behind DriveTribe released statements reflecting on its ending. Jeremy Clarkson said: “We’re all really disappointed that challenges in the industry – not in the least helped by the ongoing pandemic – have simply made it impossible to continue with the business in its current form”, while James May added: “It’s a crying shame that we have to let this go” with both saying they look forward to watching what’s next.

Richard Hammond who will be running the social media channels stated: “Although we’re all really disappointed that our DriveTribe Website business has to come to an end, I’m really delighted to be continuing our relationship with this brilliant community”, asking people to join him. 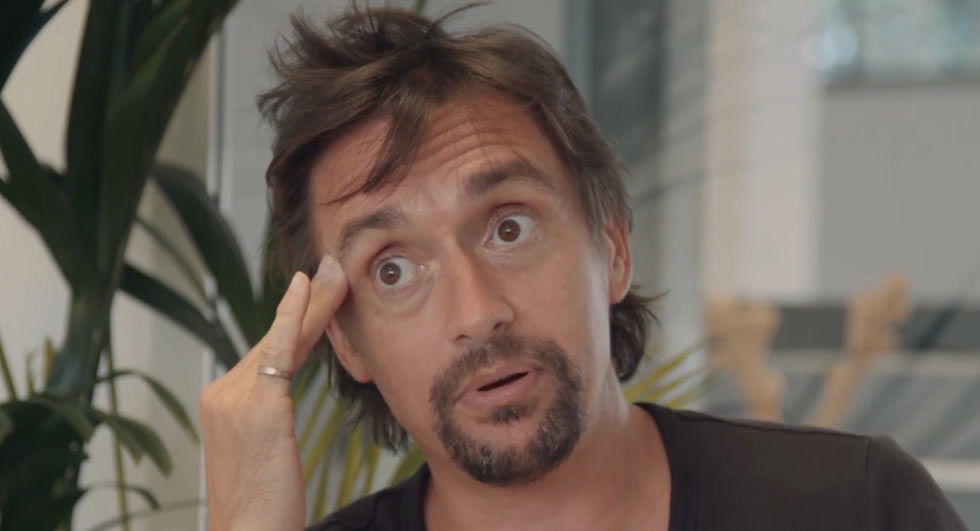