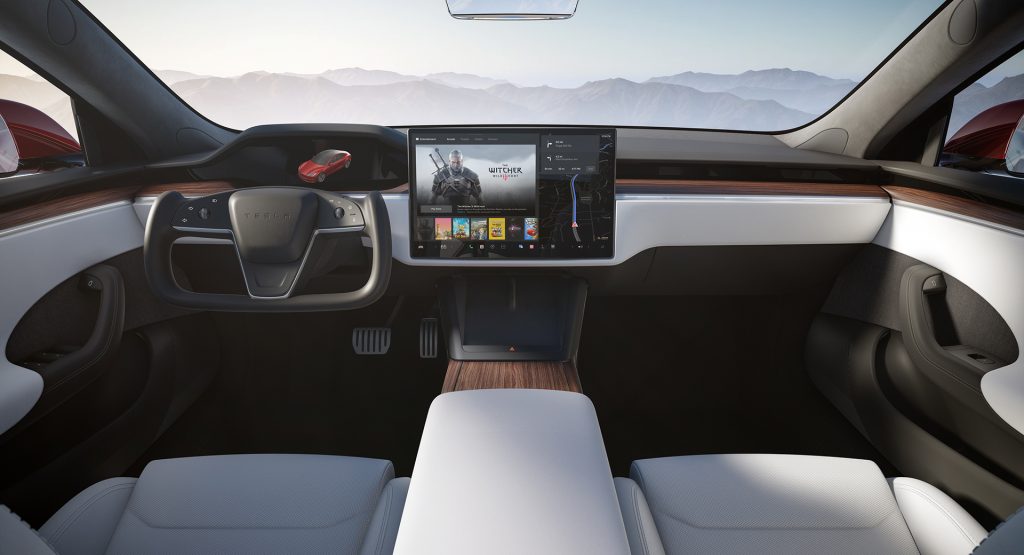 Tesla’s Full Self-Driving package (FSD) is an incredibly popular option among owners, even despite the software costing a hefty $10,000. But now, as announced by Tesla CEO Elon Musk himself, the package will be getting a $2,000 increase in price to $12,000.

The announcement was made in a tweet, of all places, and it mentions the $2,000 price increase, the fact that it will take effect on January 17, and the fact that it will only apply to US customers. Tesla also offers a $199 monthly subscription service for the FSD package, which will likely also see an increase in price. Supposedly this is all according to plan, as Musk has said in the past that the price of FSD would increase as new features are added.

But can you really justify that much of a price jump on a “Full Self-Driving” system that isn’t truly fully autonomous?

Just in the US

For those not already familiar, there are 6 levels of vehicle autonomy categorized from 0 to 5, where 0 is a fully unassisted car with only basic driver aids like ABS and traction control, and 5 is a fully autonomous one with no need for a driver, pedals, or a steering wheel. As it stands right now, despite often being thought of as one of the most complete self-driving systems in the industry, Tesla has told government agencies that FSD is only at Level 2 autonomy. Meanwhile, companies like Mercedes and Honda, who didn’t start serious work on autonomous vehicles until well after Tesla, have already reached Level 3 approval in their local markets.

That being said, Musk has claimed that Tesla could reach Level 4 autonomy as early as 2022, but given how many of the company’s other claims have fallen short, we’ll believe it when we see it.