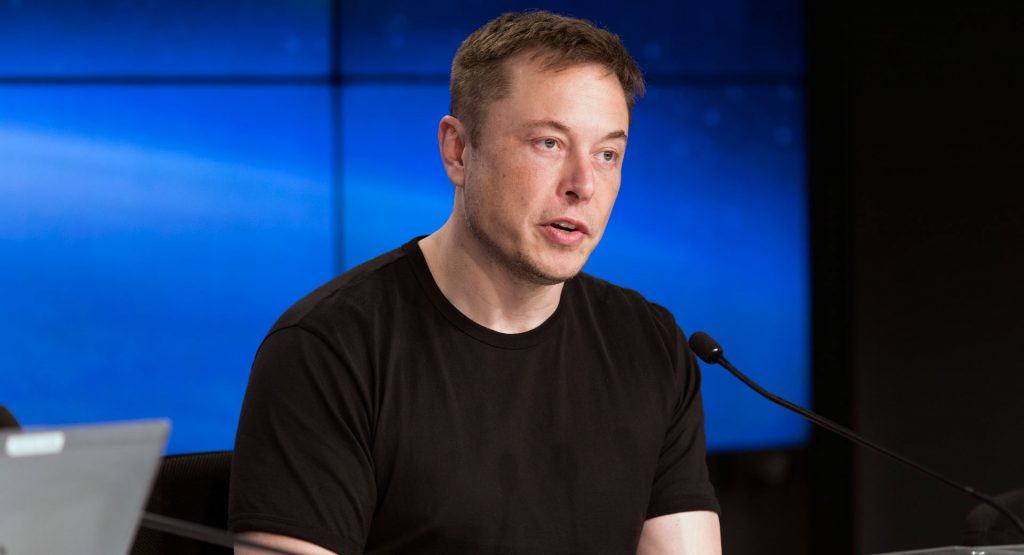 Elon Musk seemingly can’t keep himself out of the news and recently his lawyer has accused the Securities and Exchange Commission (SEC) of leaking information about a federal investigation into him.

In a letter addressed to U.S. District Judge Alison Nathan, Musk’s attorney Alex Spiro suggested that the SEC was looking to retaliate against Tesla’s CEO but failed to state what information may have been leaked by the SEC and to whom.

“It has become clearer and clearer that the Commission is out to retaliate against my clients for exercising their First Amendment rights—most recently by criticizing the Commission on the public docket and by petitioning this Court for relief,” Spiro wrote. 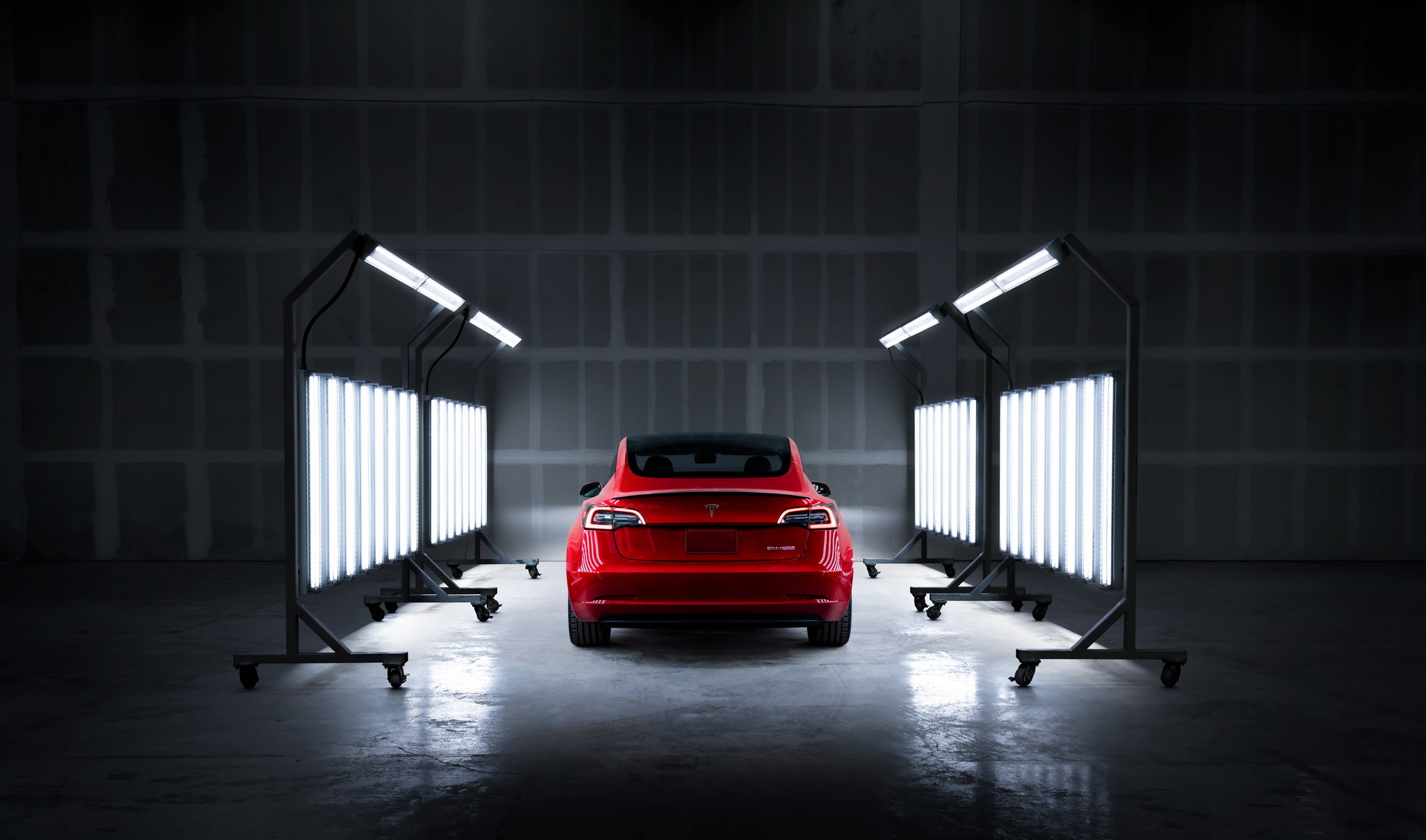 This letter came just a few days after Musk claimed that the SEC was harassing him by continuing its investigations into him and asserted that the agency was attempting to impede his right to free speech. Musk also alleged that the SEC had neglected its duty to remit the $40 million it fined Musk and Tesla to shareholders, CNBC reports.

Steven Buchholz from the SEC responded to Musk’s allegations last week, asserting that the agency was making progress in distributing the $40 million and said that a proposed plan for its distribution will likely be submitted to the court for approval by the end of March.

This is far from the first time that Musk has criticized a government agency. Earlier this month, he labeled the National Highway Traffic Safety Administration the “fun police” after the agency forced Tesla to disable its Boombox feature while its cars are in drive, neutral, or reverse. 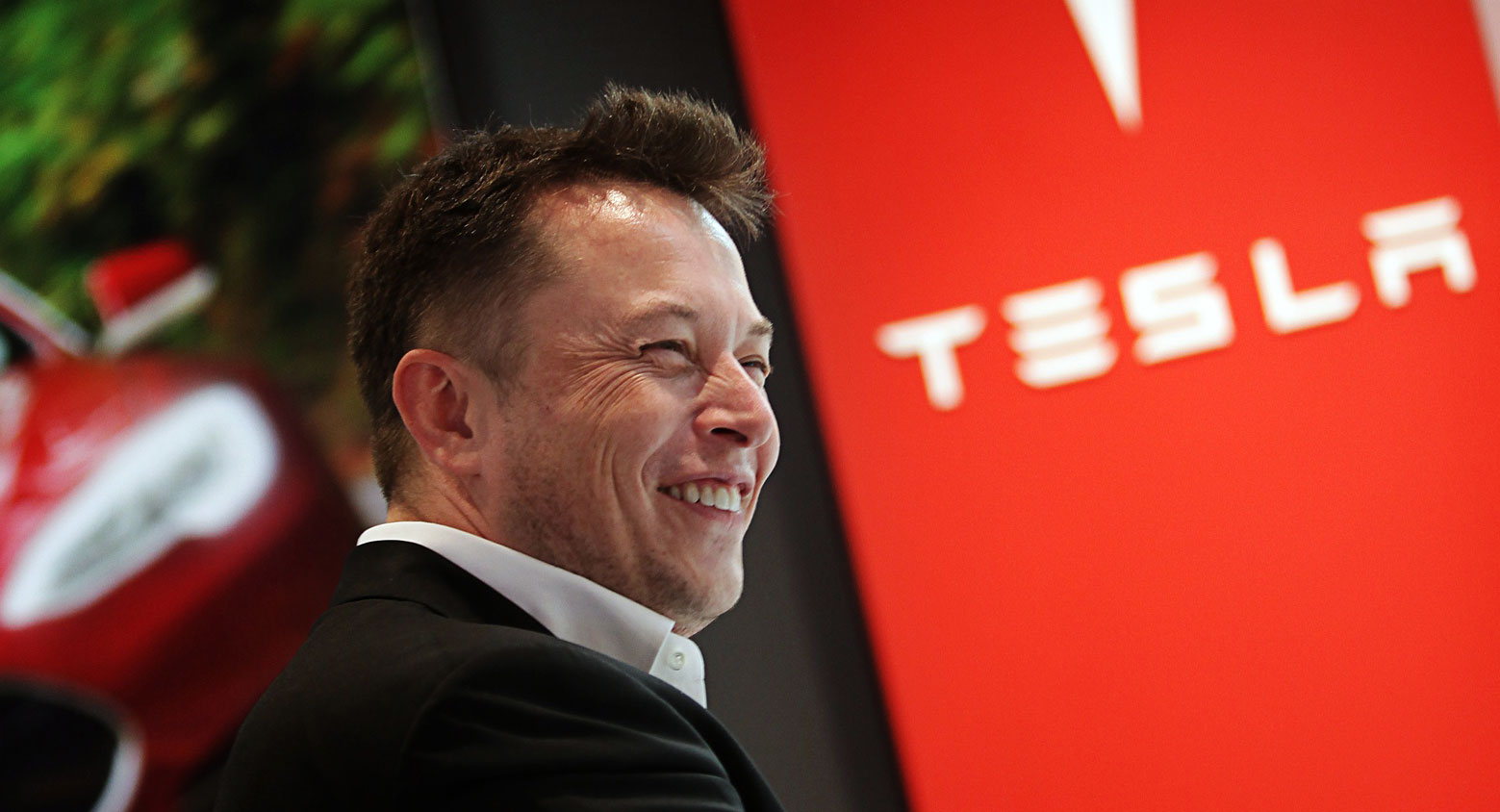