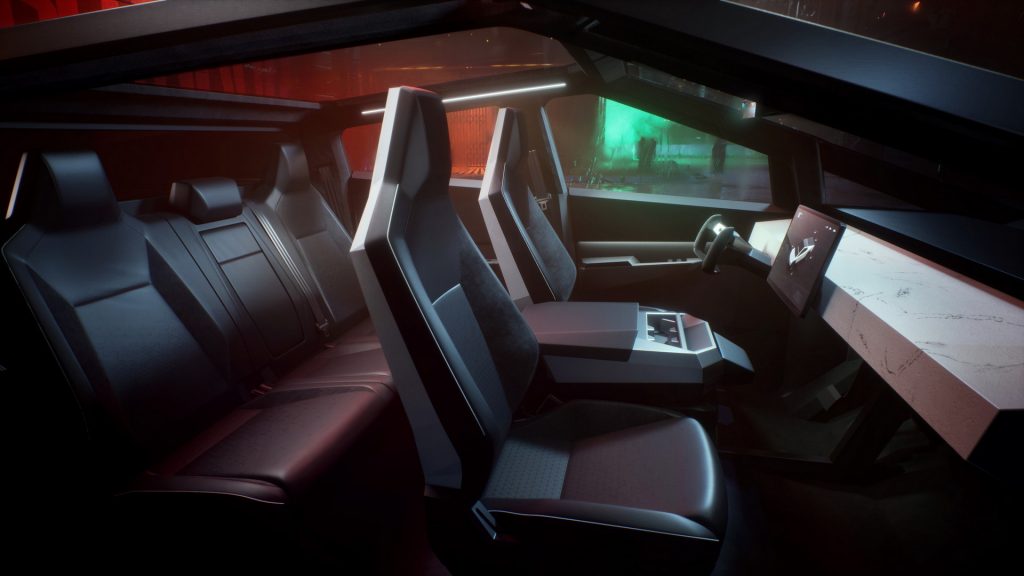 As Tesla works to bring some of its most important future products to the market, Elon Musk has taken to Twitter to answer some questions. Among other things he praised the makers of Cyberpunk 2077 before telling an interested third party that he wants to make the entire Steam catalog work in all Teslas and then doubled down on the promise to include it on the Cybertruck.

Musk has a habit of announcing things like this via Twitter, not least of which because Tesla doesn’t have a PR team that carefully distributes information about upcoming products. So it should be no shock that he explained the plan behind gaming in future Tesla models via Twitter.

“We’re working through the general case of making Steam games work on a Tesla vs specific titles. Former is obviously where we should be long term,” he wrote. So don’t expect a sole focus on just a few games. If or when this additional feature becomes available, Musk clearly wants to go big by including a catalog that currently houses some 50,000 titles.

We’re working through the general case of making Steam games work on a Tesla vs specific titles. Former is obviously where we should be long-term.

He also confirmed that the Cybertruck will have Cyberpunk 2077 for sure but didn’t provide any details about when to expect the truck. That lack of concrete info on what many see as bigger issues (like starting Cybertruck production) seems to be taking its toll on Tesla fans.

Comments in direct response to the tweets as well as on other internet forums like Reddit weren’t highly supportive, with one commenter going as far as to say “Just build the truck so I can buy it please.” We guess customers are much more interested in getting their hands on actual cars than games, then.

As for the Steam catalog, for all we know, this could be a future project while more important matters are rightly given the attention they deserve. Clearly Full Self Driving technology and NHTSA recalls have required a lot of energy lately. And, without new launches this year, customers must wait until at least 2023 for the Cybertruck and the Semi – not to mention the new Roadster. So, it appears that Tesla already has its work cut out for it, with or without Cyberpunk 2077. 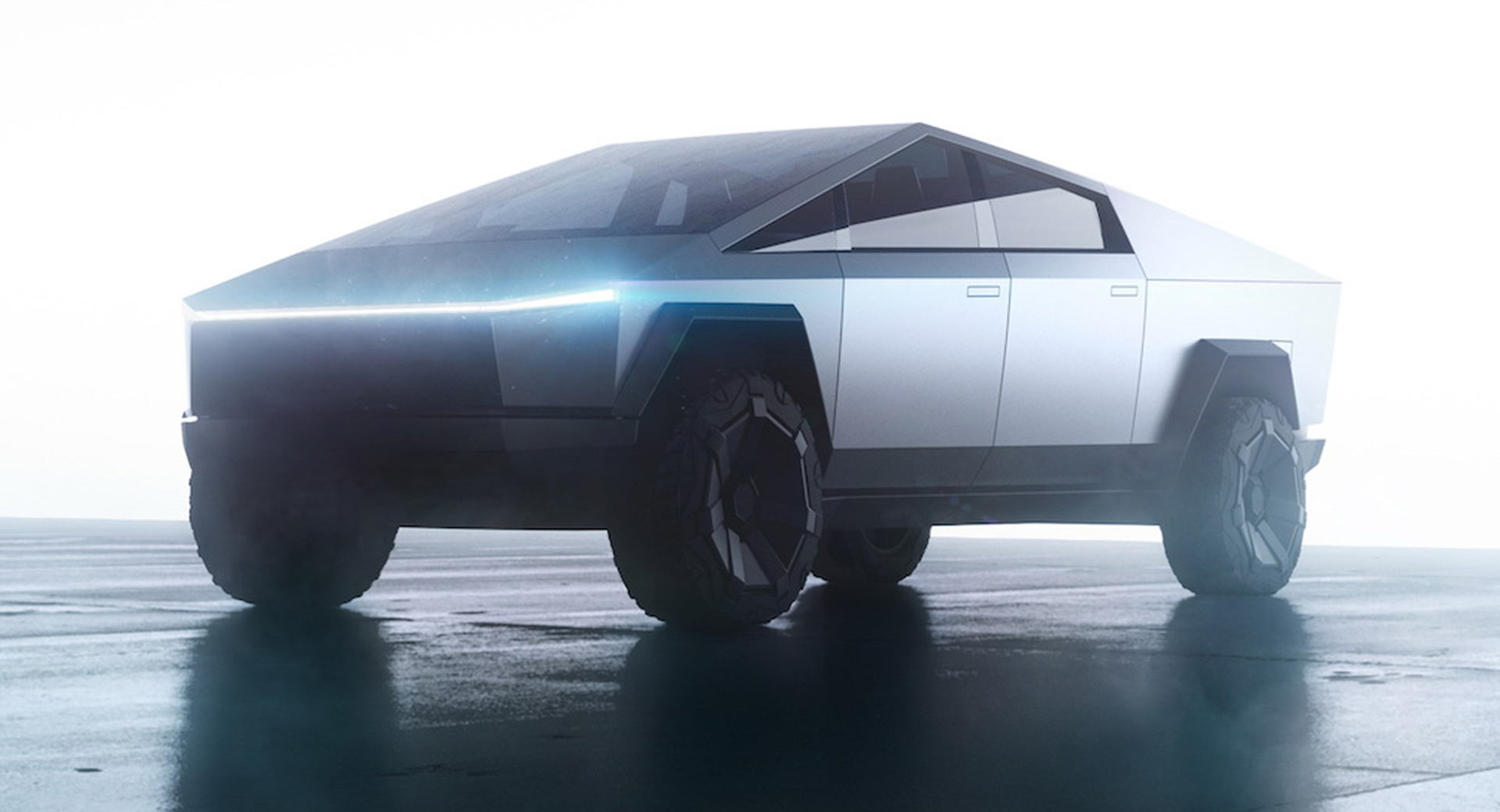