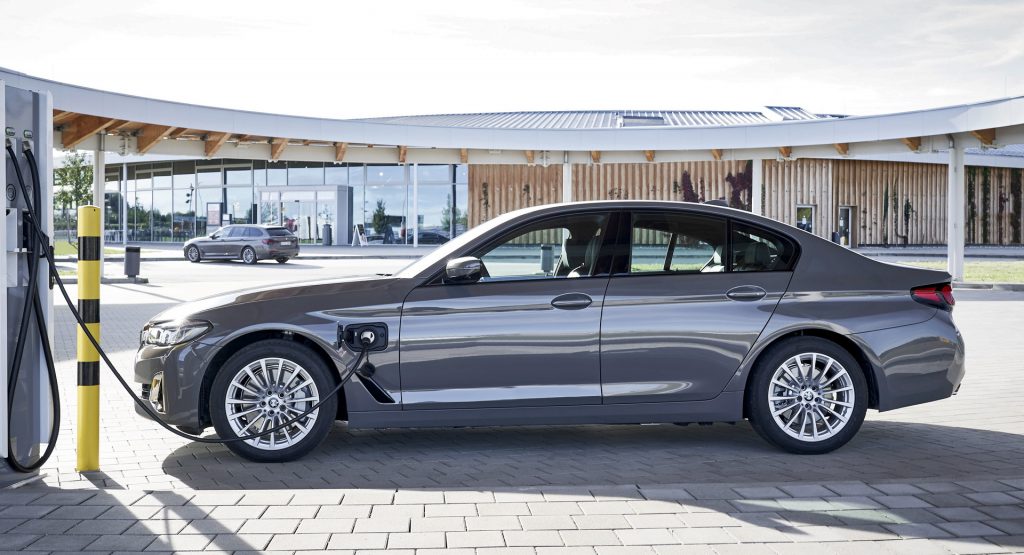 The European Union plans to make its method for measuring the carbon dioxide emissions of plug-in hybrid vehicles more stringent, following criticism that test results can be up to four times lower than real-world emissions.

A revised test is likely to be enforced from around 2025, unnamed sources told Reuters, and point to the growing consensus that PHEVs don’t reduce emissions as much as they are purported to.

The tests, run under the Worldwide Light Vehicles Testing Procedure (WLTP), emerged following the Dieselgate scandal in 2015 when EU emissions tests were accused of being too lenient and not reflecting reality. The new procedure uses real-world data to better reflect emissions; however, critics have found that, in the case of PHEVs, they are still overly optimistic. 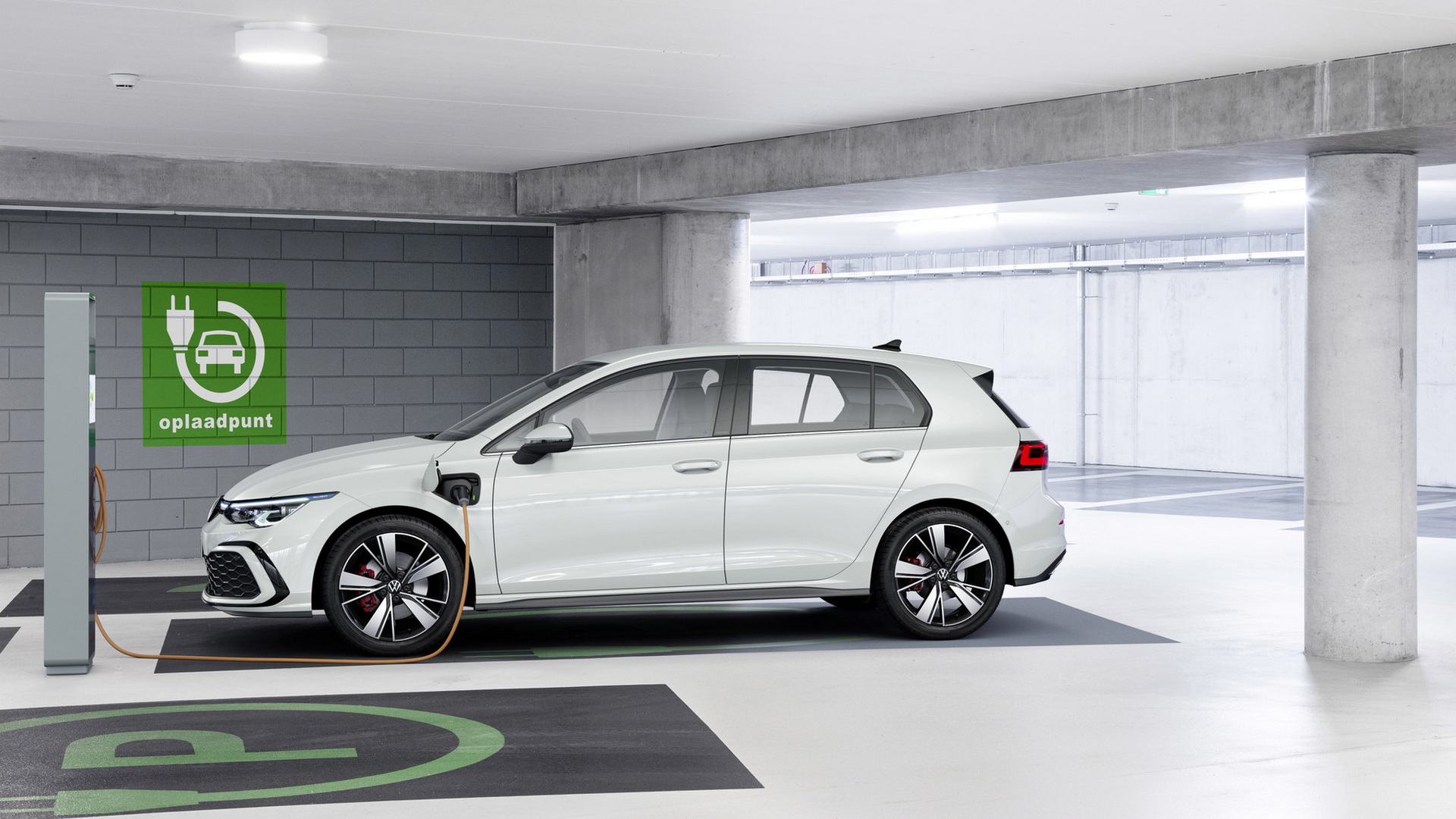 The International Council for Clean Transportation (ICCT), an environmental think tank, recently released a study that showed that the WLTP test does not reflect the reality of how much PHEVs rely on their combustion engines. Using emissions data from 100,000 PHEVs from sources like company car databases and consumer fuel-tracking websites, the ICCT found that PHEVs are charged less often and have shorter ranges than the WLTP’s lab tests suggest.

“Emissions have still been falling every year, and that’s a real success,” Peter Mock, Europe managing director of the ICCT, said. “But the big problem is the hybrids – that’s what’s deceptive.”

The results suggest that not all electrification is equal, as automakers would have you believe, and that regulators should not treat PHEVs the same as EVs when designing policies. A new methodology could also mean that automakers can’t rely on the sale of hybrids in order to meet emissions targets and avoid fines.

A European Commission official told Reuters that an amendment to the Euro 6 pollutant emission implementing rules that revise the testing approach is under discussion, but no further details are available. The amendment will have to be talked through with the Motor Vehicle Working Group, which consists of automakers, government, and consumer associations on February 9. A decision is expected this year. 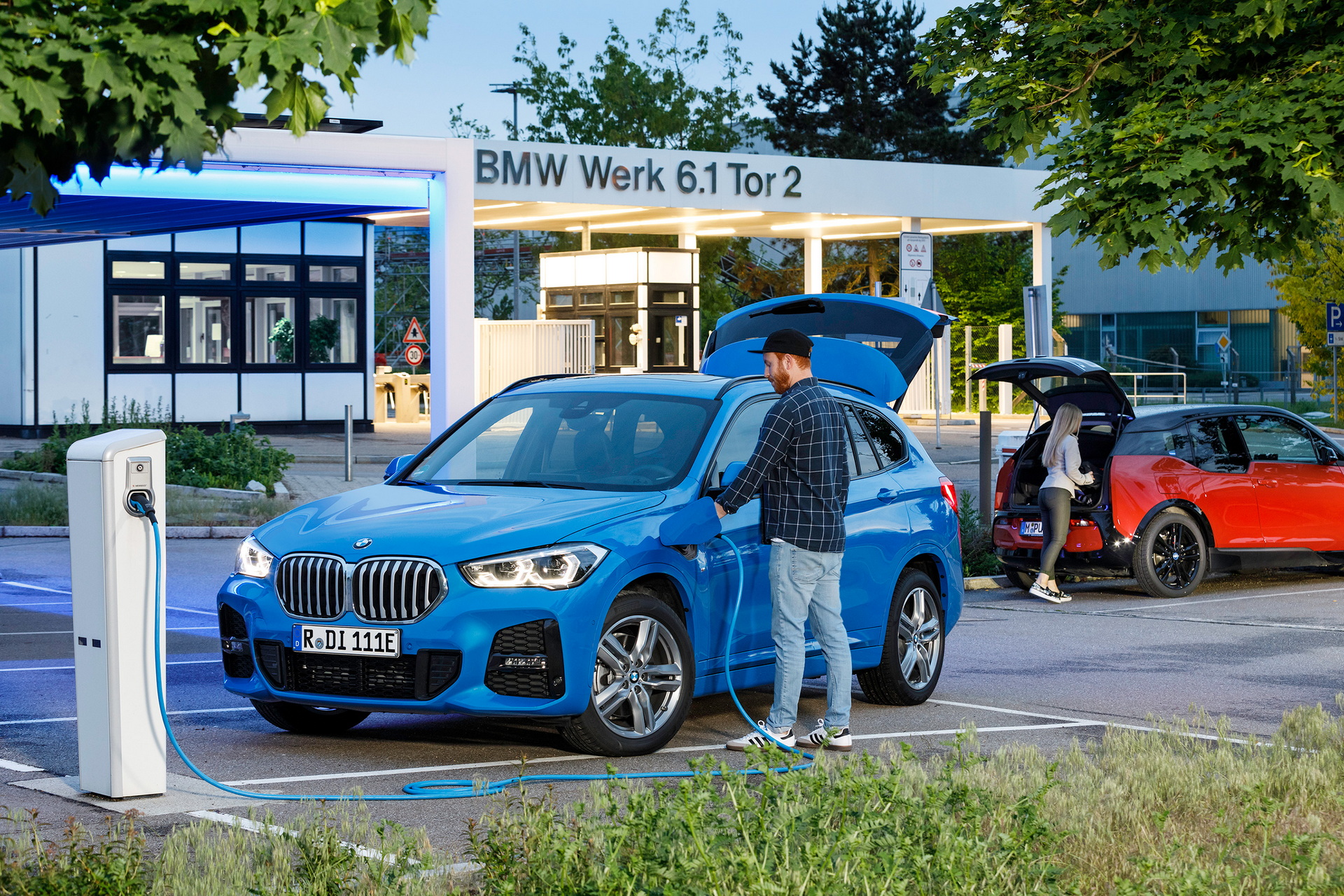