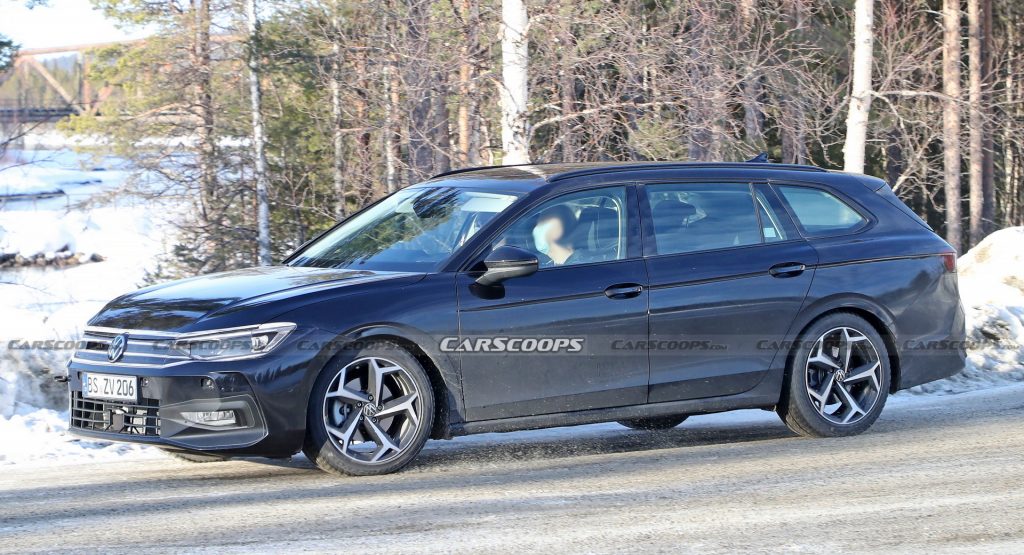 The next generation Passat Variant for the European market has been caught testing on public roads for the first time with a production body following earlier spy shots of a test mule wearing the current model’s sheetmetal on-top of the newer platform.

The B9-codenamed Passat is expected to be offered exclusively as a wagon (or Variant, in Volkswagen-speak) in Europe – sorry folks, it’s not coming to North America. This makes sense since VW has already axed the current Passat sedan from its lineup and is already developing a production version of the all-electric ID Vizzion concept.

It’s a conservative design that evolves the current model’s styling and shape with newer ends. Although they’re still somewhat hidden, the LED DRLs seem to suggest that the new headlights will fit into VW’s modern design language, a bit like the eighth-generation Golf. As a result, the grills and front fascia should change, as well. 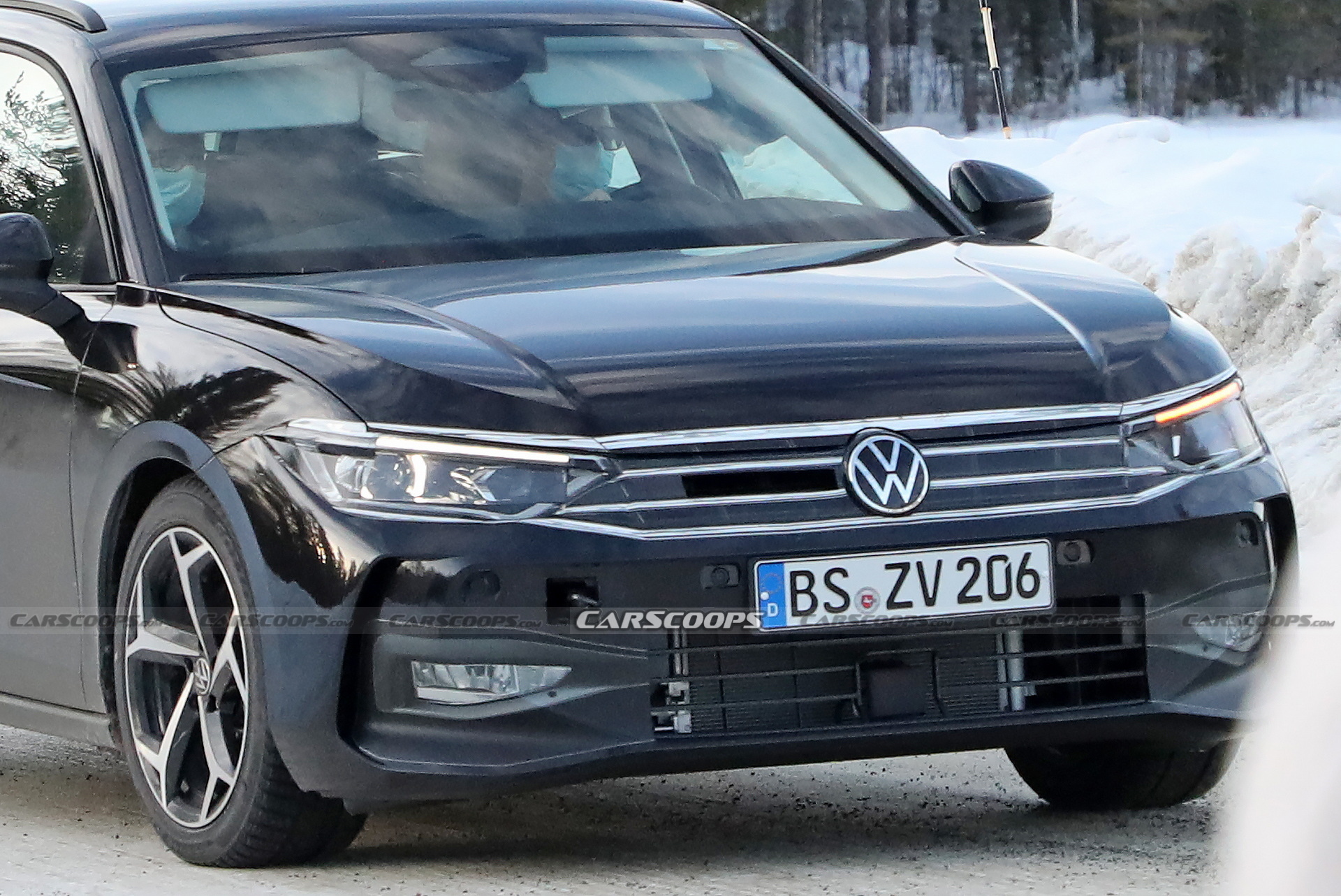 Riding on an updated version of the current MQB platform, the B9 Passat looks like it will grow in comparison to the existing model. The wheelbase is tipped to be longer and the track looks wider, which makes sense if, as reports indicate, it will be built alongside the next-generation Skoda Superb at the Slovakian plant in Bratislava.

One of that car’s defining features is its ample rear-seat volume, so the car has to be long. That should also give the wagon plenty of space in the luggage compartment, which never hurts.

This might be the last internal combustion-powered Passat ever created, so power is expected to come from a range of petrol and diesel engines with mild-hybrid assistance. Plug-in hybrid powertrains are expected to be offered, as well. Eventually, VW is expected to offer an Alltrack version that adds a little more ride height and some rugged-looking body cladding.