Despite electric vehicles being represented in all three categories of the 2022 North American Car, Truck, and Utility Vehicle of the Year Awards, none won. Instead, the 2022 Honda Civic, the 2022 Ford Maverick, and the 2021 Ford Bronco won their respective categories.

A victory for Ford, then, with a pair of vehicles entering new segments for it, as well as for Honda, whose 11th-generation Civic managed to continue the car’s long legacy of excellence.

The Civic was one of three finalists in the car of the year category, beating out the Mk8 Golf GTI/R, as well as the much more expensive Lucid Air. Designed to deliver a peerless driving experience from the base model, though, the Civic impresses thanks to its solid performance and low price.

Read Also: These Are The 9 Finalists For The 2022 North American Car, Truck And Utility Vehicle Of The Year 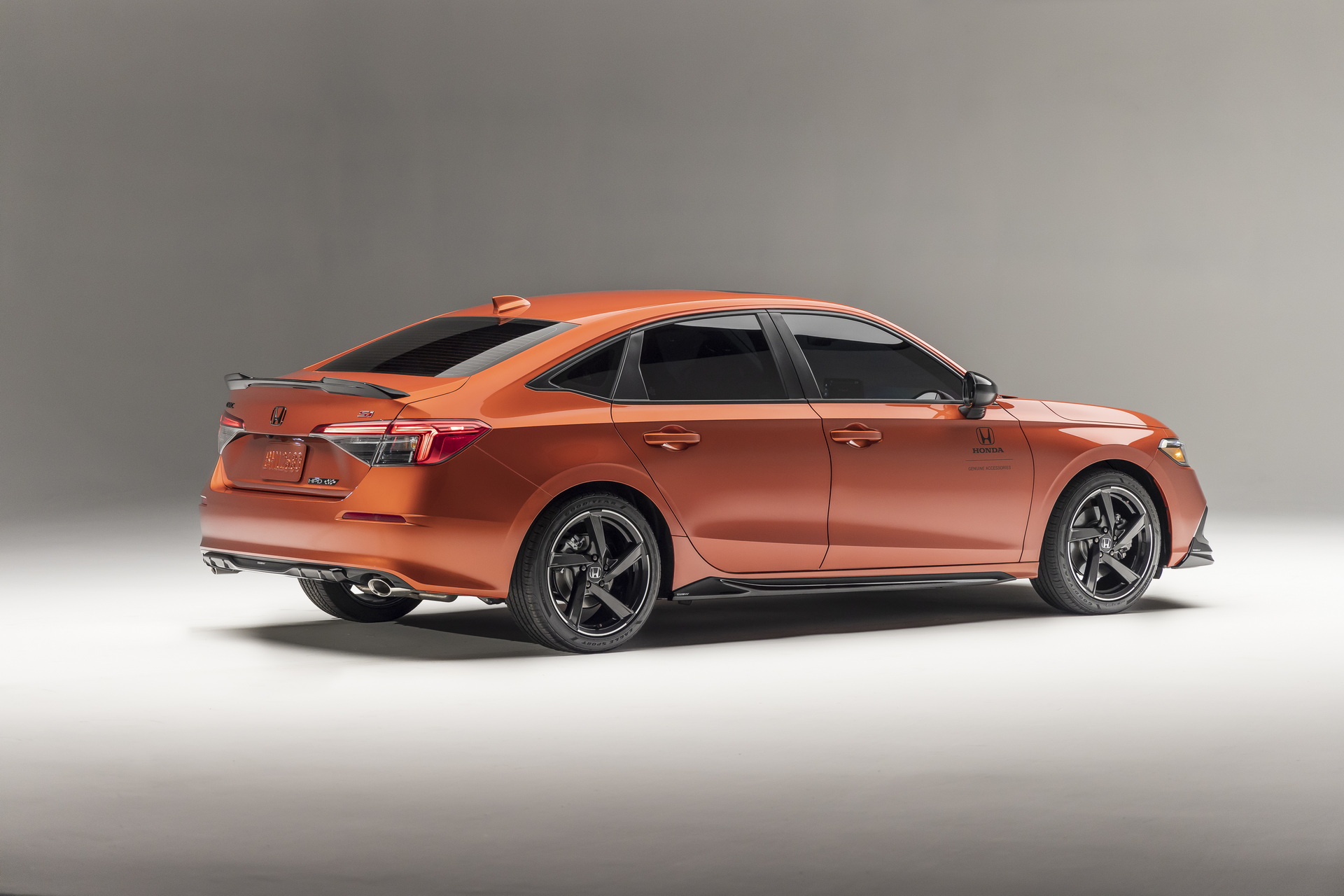 The Ford Maverick beat out the Hyundai Santa Cruz and the Rivian R1T to take home the title of truck of the year. Beating out its direct competitor, as well as a newfangled electric truck many consider a game-changer in the space is no doubt gratifying for Ford. Doesn’t hurt that the hybrid truckling can go 600 miles on a tank of fuel and deliver 42 mpg.

Finally, the Ford Bronco beat out the Genesis GV70 and the all-electric Hyundai Ioniq 5 to take home its crown as SUV of the year. Although it has been plagued by production issues, the desperation customers felt to get one speaks to Ford’s success in bringing back the off-road icon.

“These vehicles, to build them, to design them, it’s so complex, such a challenge,” said Kumar Galhotra, Ford’s President, Americas & International Markets Group.” You take all that, and then the responsibility of redesigning an icon. I can’t tell you how many times I heard ‘don’t mess it up.’ So thank you. Thank you to all the product designers.” 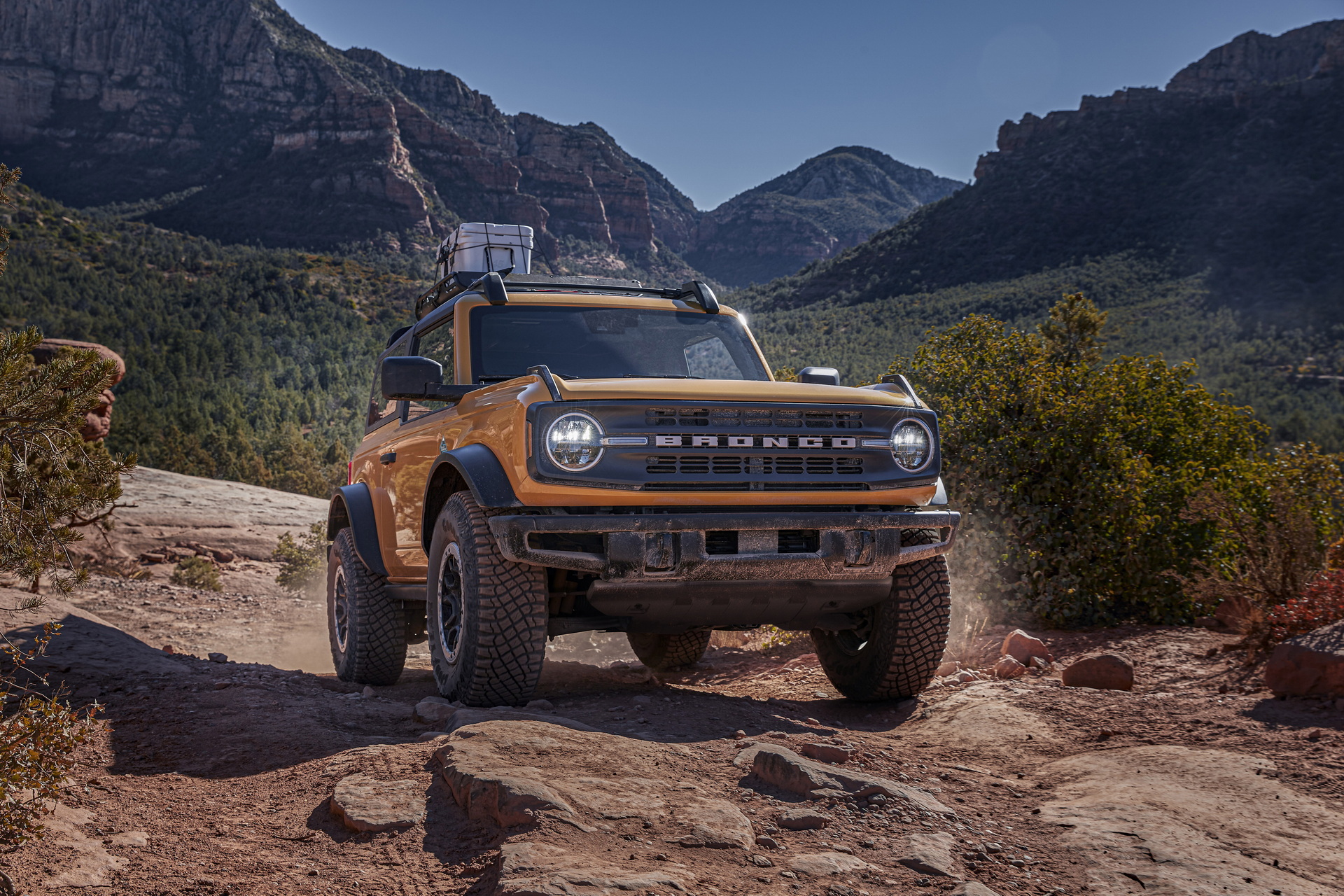