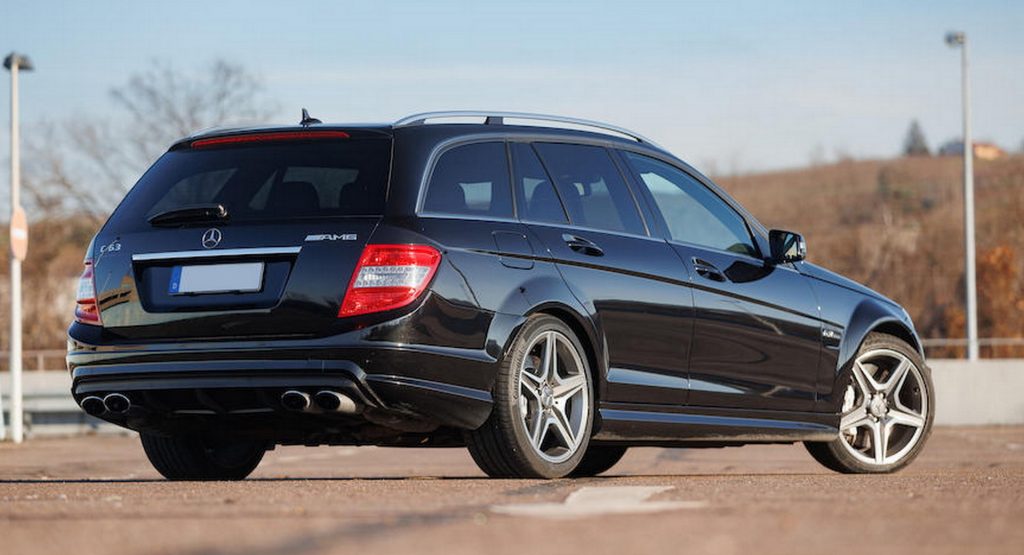 The question of what a Formula 1 star drives when they aren’t on the track is always one of great interest. For Michael Schumacher, between January and July 2010, the answer was this 2010 Mercedes-Benz C63 AMG Estate, which is now for sale.

Loaned to Schumacher upon joining the newly formed Mercedes GP Petronas Formula 1 Team, which would go on to become a dominant force in F1, the car was registered to Mercedes-Benz AG in Schlieren, Switzerland, and given to Schumacher to drive.

Finished in black with a black leather interior, the car is very luxuriously appointed. So much so, in fact, that had Schumacher been paying out of his own pockets, the options fitted to the car would have added €20,000 to his bill or the equivalent of nearly €23,000 in today’s money ($25,981 at current exchange rates). Not that it’d have been an issue for him, of course… 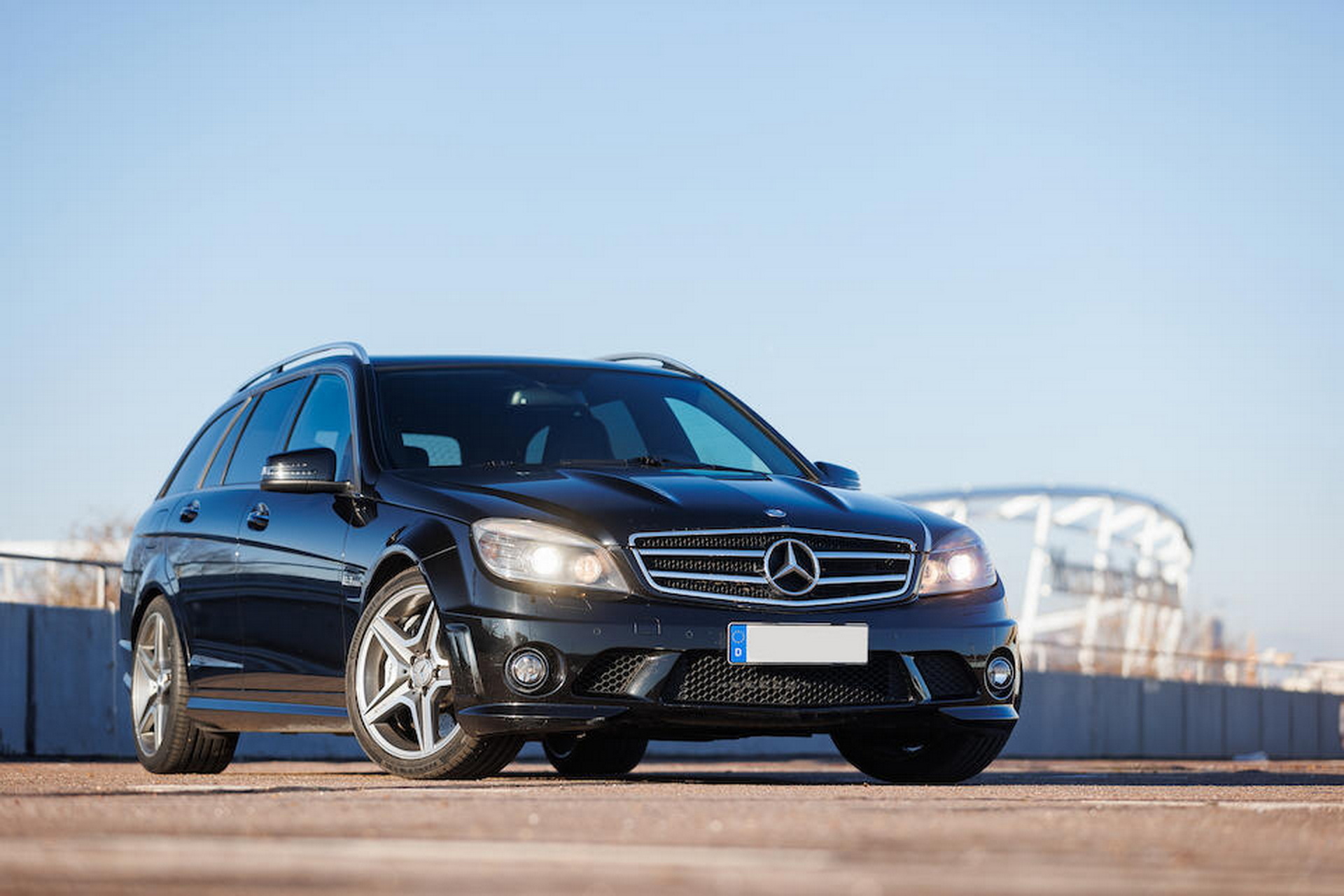 Following his use of the car, it moved on to a Swiss owner, who put on the bulk of the car’s miles between 2011 and 2015 before selling it to a Mercedes-Benz engineer in Germany. They returned it to excellent condition, though they changed all four wheels. No explanation is available, but could they be curbed?

By 2018, it was sold to the current seller who claims to have only used the car during the summer months and describes it as being in generally good condition and a TuV examination passed in March 2021 returned with no advisories.

Currently being sold with 151,894 km (94,382 miles), Bonhams, which is handling the sale of the vehicle at its Les Grandes Marques du Monde auction in Paris, says that the car will be fitted with four new tires and will undergo a Mercedes-Benz inspection before the sale. Their estimates suggest that this 2010 Mercedes-Benz C63 AMG Estate could go for anywhere between $57,000-$110,000.