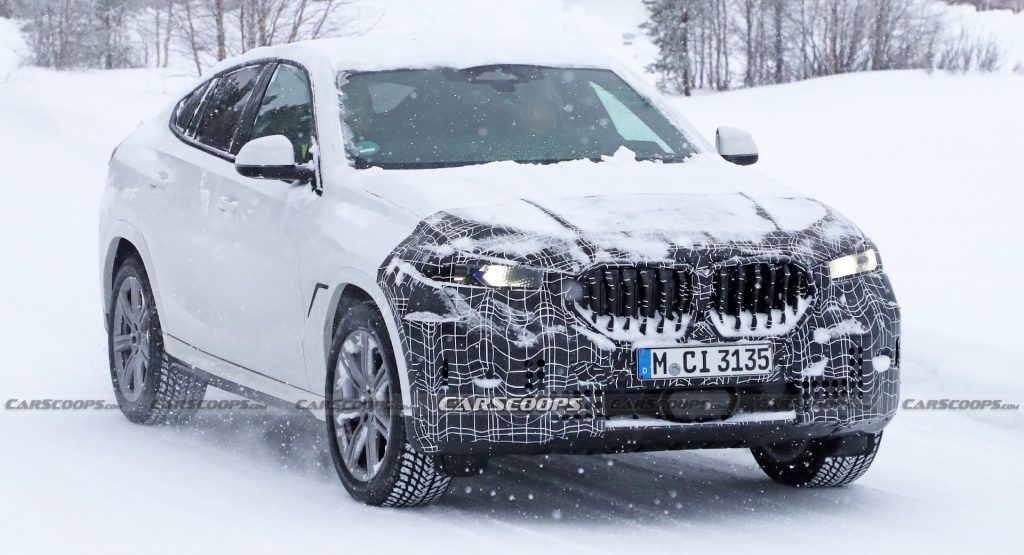 BMW is working on a facelift for the X6 coupe-SUV, as proven by the prototype that was caught by our spy photographers during winter testing with a camouflaged front end.

While we had already seen plenty of spy pictures of the facelifted X5, this is the first time we come across its X6 sibling. Naturally, the coupe-SUV model will inherit similar upgrades. The X6 will retain its different grille shape than the X5, giving it a sportier look in combination with the coupe-style silhouette. Changes over the existing model include slimmer LED headlights and a redesigned front bumper, giving it a fresh look. 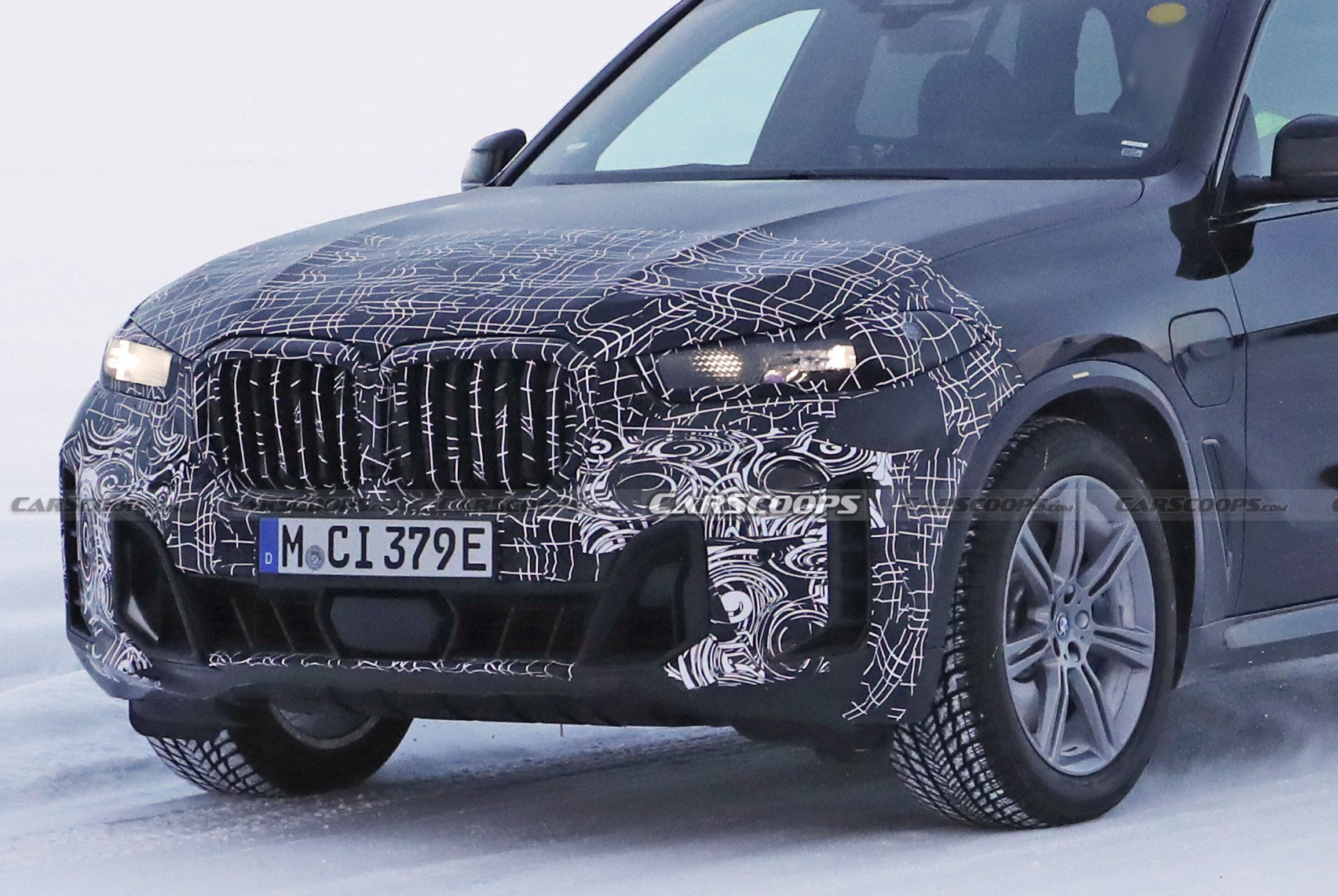 The profile and rear end appear to be virtually unchanged although we could see some minor visual upgrades in the final production model, including new taillight graphics. More important changes are coming inside since the X6 will feature a larger digital cockpit incorporating the latest iDrive 8 infotainment system.

In terms of the engine lineup, we expect most of the options to be carried over with small updates making them cleaner and more efficient. The addition of a plug-in hybrid variant similar to the X5 xDrive45e is likely to happen, since electrified SUVs are getting more popular. There are also reports of a hydrogen fuel cell variant using the underpinnings of the BMW iX5 Hydrogen.