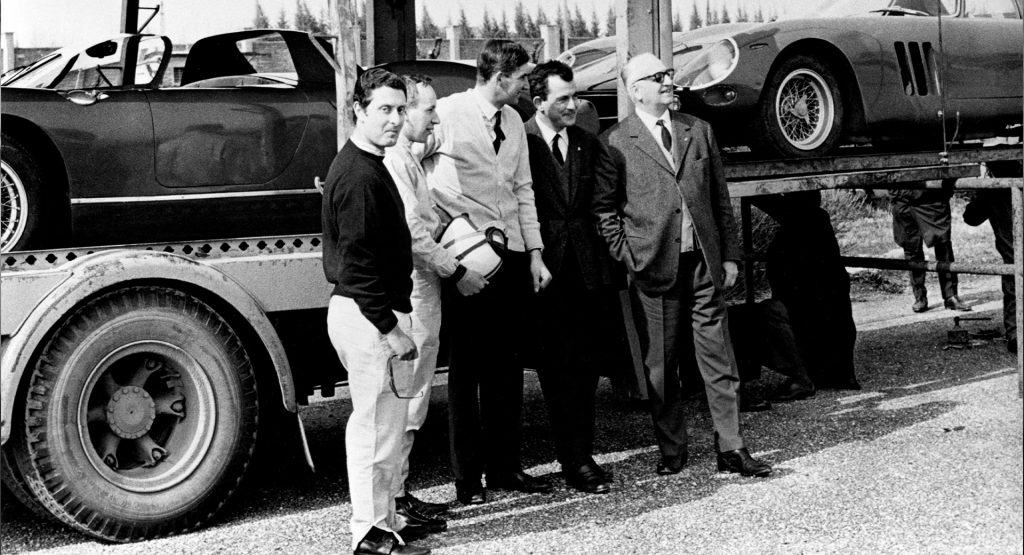 Proper automotive flicks are few and far between. But with the success of films like Rush and Ford v Ferrari proving their appeal to a broader audience, the next Hollywood car movie looks not far off from production.

In the works for the past two decades, “Ferrari” should start filming this May. The biopic is directed by Michael Mann (Miami Vice, Texas Killing Fields, Ford v Ferrari), for whom it was a passion project. The script will be written by Troy Kennedy Martin (The Italian Job), and it will follow the story of Enzo Ferrari in the summer of 1957.

The premise surrounds Ferrari’s looming bankruptcy, coupled with Enzo’s crumbling marriage and the aftermath of the death of his son Dino, who succumbed to muscular dystrophy at just 24. The film will follow Ferrari’s decision to enter that year’s Mille Miglia race.

Read: Dan Gurney GT40 Replica From “Ford V Ferrari” Is A Car You Can Legally Drive On The Road 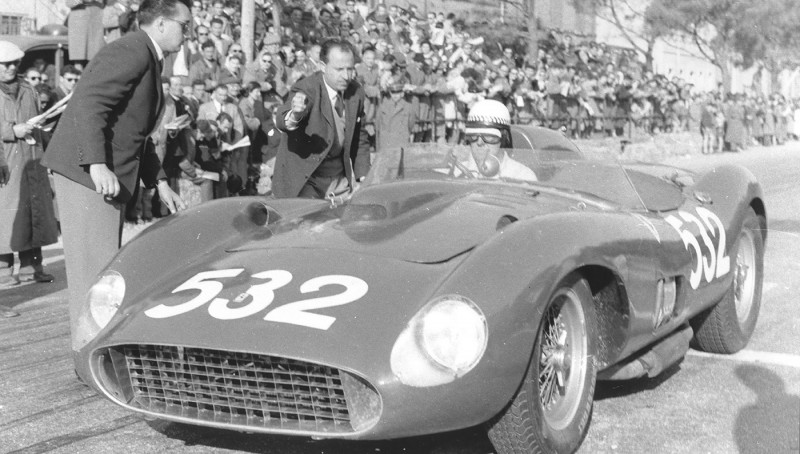 Deadline reports that the man himself, Enzo Ferrari, will be played by Adam Driver of Star Wars and House Of Gucci fame. It’ll be interesting to see how Driver, who’s 38, will take on the role of Enzo, who would have been 59 years old in 1957. Driver replaces Huge Jackman, who had been set to play the Italian automaker’s founder. Other names that had been in the running to play the titular character included Christian Bale and Robert de Niro.

Penelope Cruz will star as Ferrari’s wife, Laura, while Shailene Woodley is set to play mistress Lina Lardy. Lardy’s son, Enzo’s one illegitimate son, Piero, is set to play a pivotal role in the story, which is based on 1991 book, Ferrari – The Man, The Cars, The Races, The Machine, written by automotive journalist Brock Yates.

Production is set to get underway in May, with filming taking place in Italy. Locations mentioned include Modena and Emilia Romagna — music to the ears of any Tifoso, with the two locations synonymous with Ferrari and Italian motorsport. 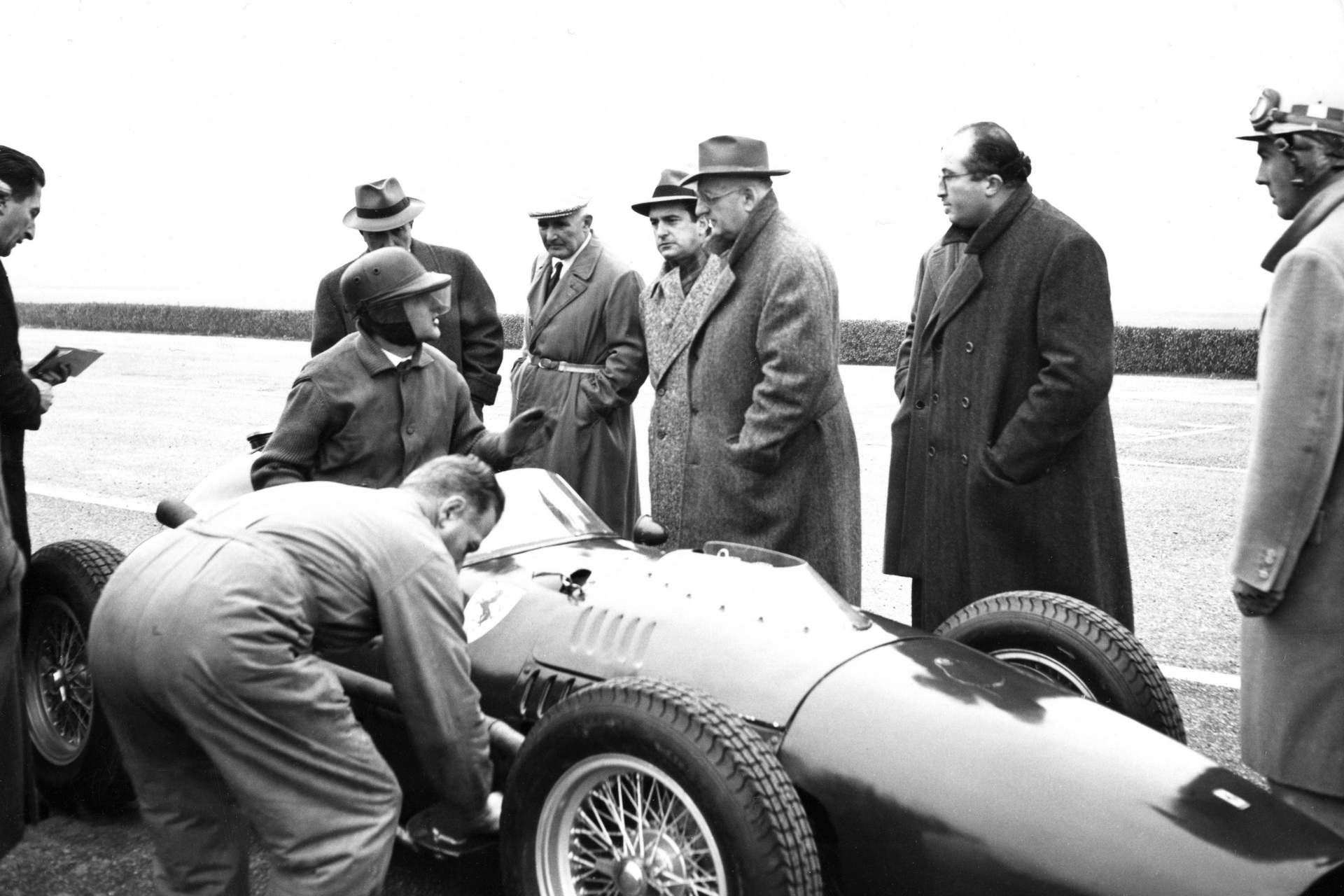