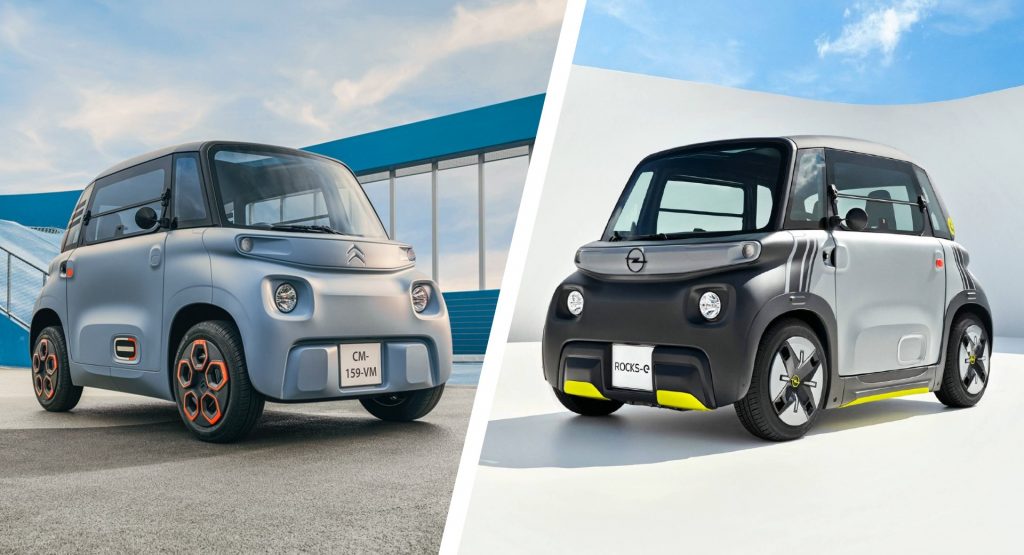 The Citroen Ami, this cute toy-like urban EV, could get another sibling this time coming with Fiat badges. The model, set to revive the historic Topolino nameplate, is said to have been already presented to selected Fiat dealers in Italy, and the market launch is rumored for 2023.

Fiat’s new model will be the third quadricycle coming from Stellantis, following the Citroen Ami that debuted in 2020, and the nearly identical Opel Rocks-e which followed in 2021. Both are available in passenger and cargo variants, which could also be the case for their Italian sibling. Mind you, last year Citroen presented the rugged My Ami Buggy concept showing the potential of the vehicle in terms of visual modifications.

Read Also: This Citroën Ami Is Probably The Slowest Police Car In The World 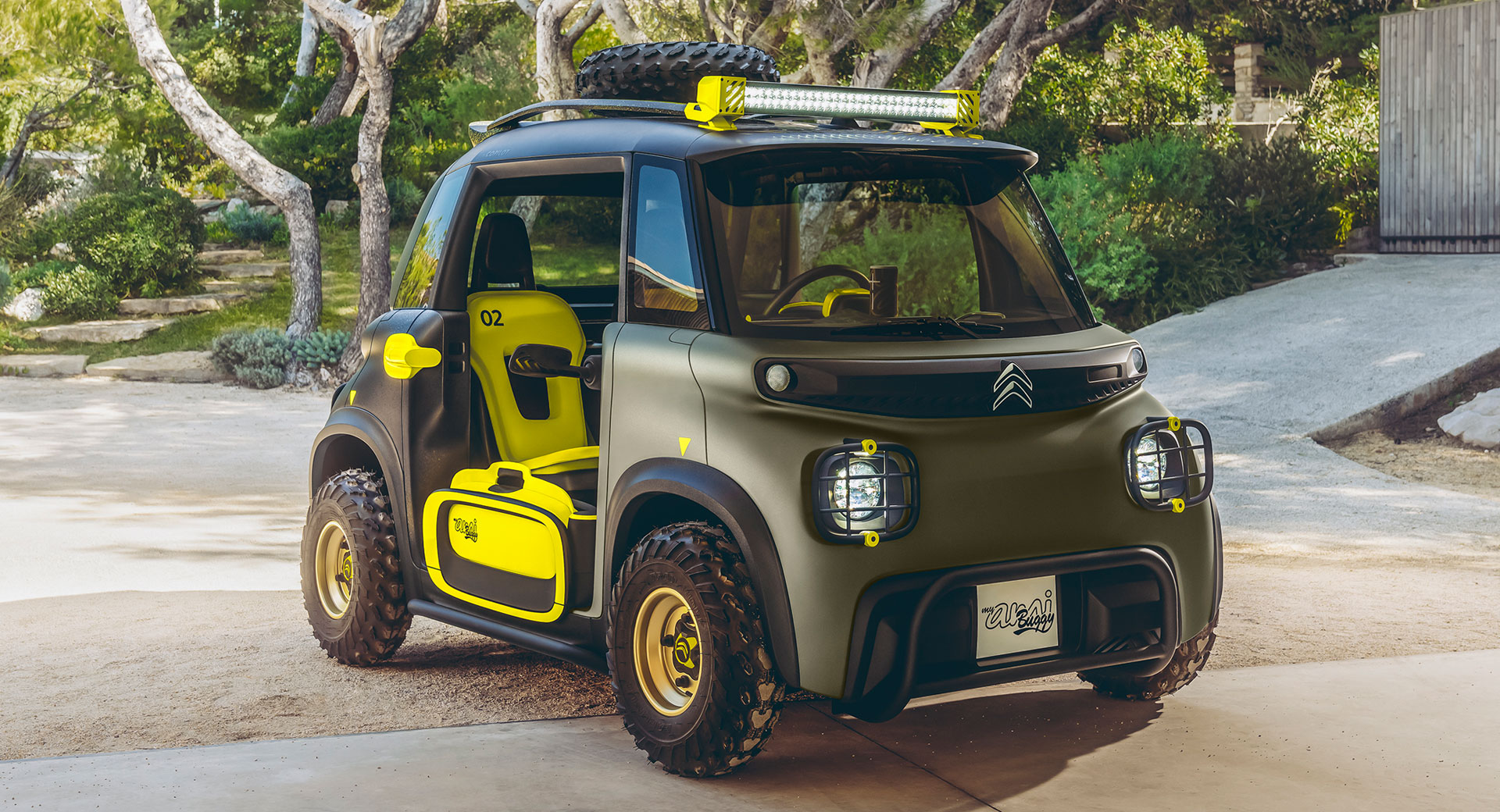 According to Automotive News Europe, Fiat’s quadricycle could differentiate itself further thanks to the addition of a canvas roof. This would be fitting for a Topolino revival since the original 1936 500 Topolino was also available in convertible form. We don’t know the extent of the redesign but one of the dealers who saw the vehicle described it as “more refined than the Ami”.

Expect the Fiat Topolino to share the same 8 hp (6 kW / 8 PS) electric motor and 5.5 kWh battery with the Ami. The tiny Citroen EV can hit a top speed of 45 km/h (32 mph) and offers a rather limited electric range of 75 km (47 miles). The footprint of the new Topolino will most likely be very similar to the French cousin, which measures 2,410 mm (94.9 inches) long. The quadricycle classification will allow it to be driven by teenagers in Italy. It will also be Fiat’s cheaper model, slotting below the electric 500 and the Panda successor. 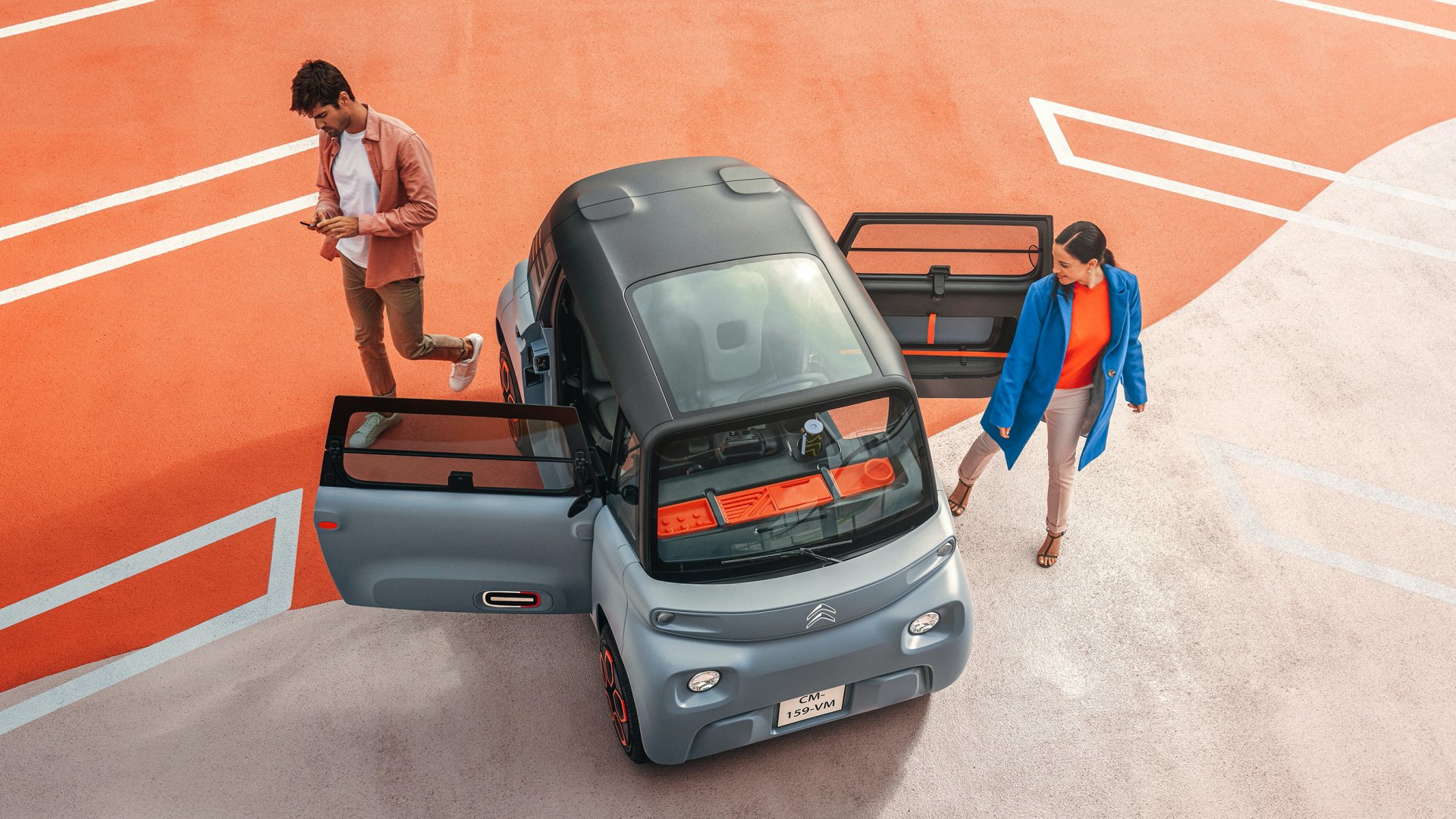