This is the clamshell front end from the Ferrari 512BB LM (chassis 35529) that was raced by Fabrizio Violati’s Scuderia Bellancauto team, taking a class win at the 1981 1000km of Monza.

The front end of the factory-built 512BB LM looked quite different to the one you see here, as this one was developed by Violati’s in-house engineer Armando Palanca, with input from racing driver Roberto Lippi, and former Scuderia Ferrari chief mechanic, Giulio Borsari.

Front clamshells like this come up for sale from time to time, they make excellent collectible conversation pieces, and display pieces of course – with many of them ending up mounted on walls. 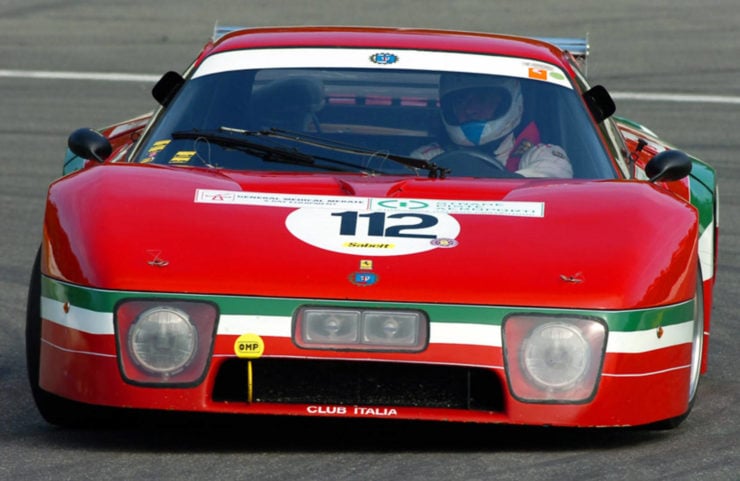 This is the Ferrari 512 BB LM in standard configuration, you’ll note a number of differences between its Pininfarina-design front end and the front end for sale here. Image courtesy of Ferrari.

There’s been some disagreement over the years about what the “BB” in the 512BB LM model name stands for. The “LM” stands for “Le Mans” of course, the legendary 24 hour endurance race that takes place each year in France.

The “BB” is officially described as an acronym of “Berlinetta Boxer,” as the car is a berlinetta (coupe), with a flat 12 cylinder boxer engine.

Ferrari engineer Mauro Forghieri stated years later in an interview that the “BB” stood for Berlinetta Bialbero (dual camshaft), but Pininfarina designer Leonardo Fioravanti explained that the car was so beautiful they called it “Brigitte Bardot” after the movie star.

Fioravanti says they ended up calling the car “BB” as a reference to the actress and that Ferrari later came up with the “Berlinetta Boxer” explanation as it was deemed more palatable.

This front clamshell was being auctioned online by Collecting Cars out of Milan, Italy. It didn’t meet reserve but it’s still available and you can click here to visit the listing. 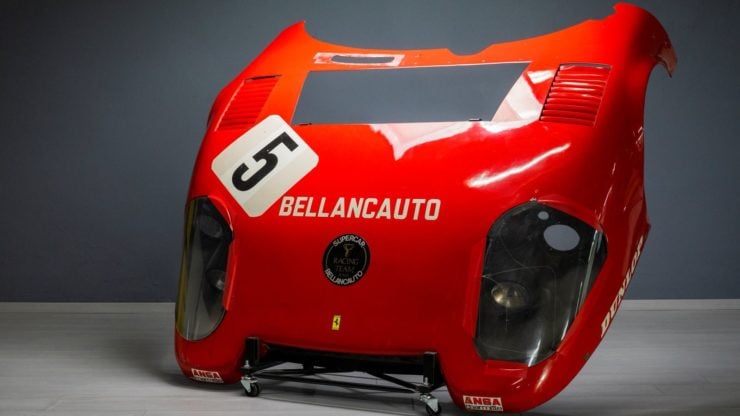 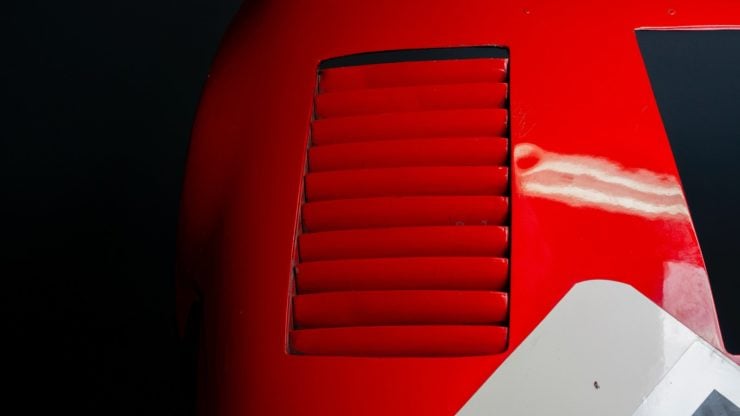 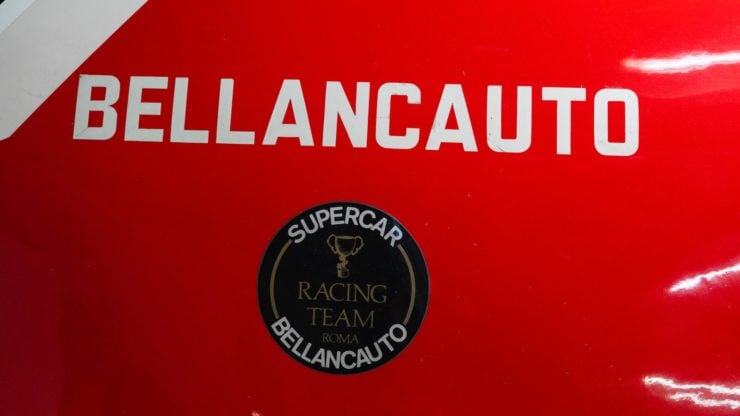 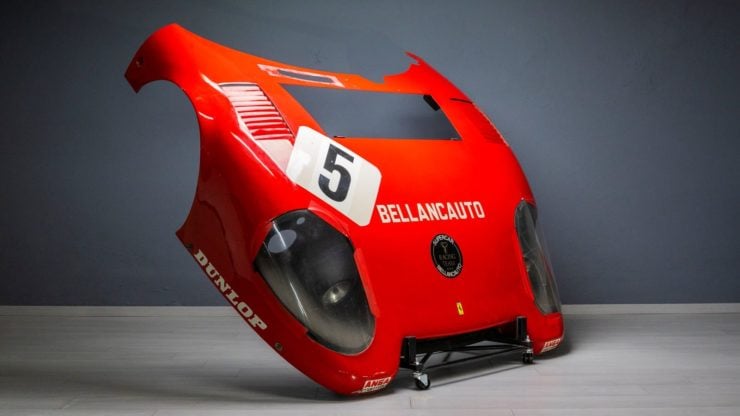 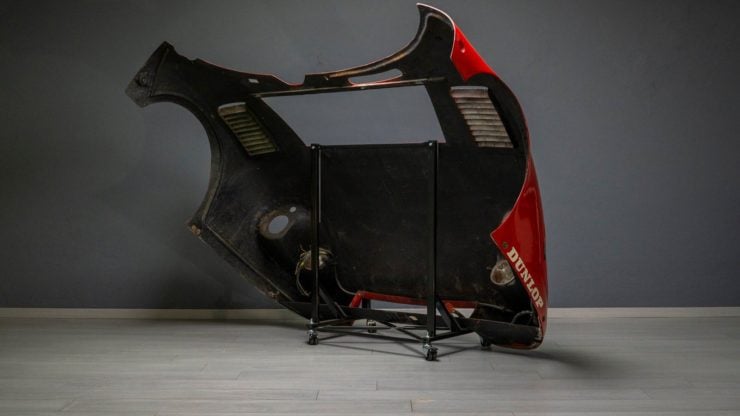 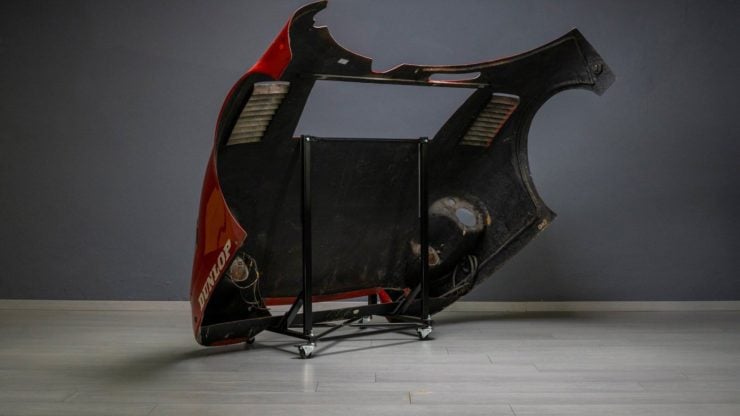 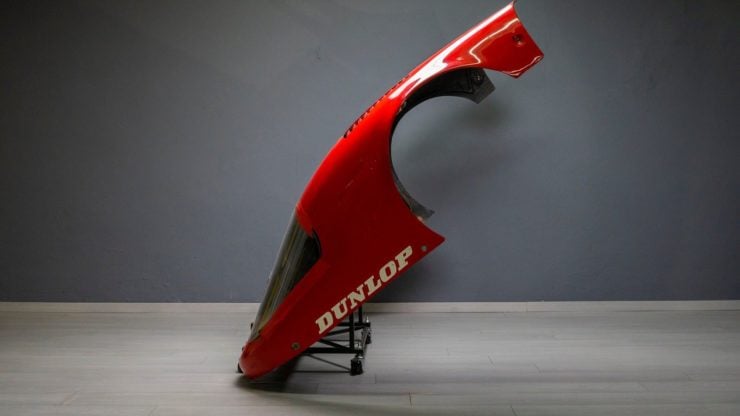