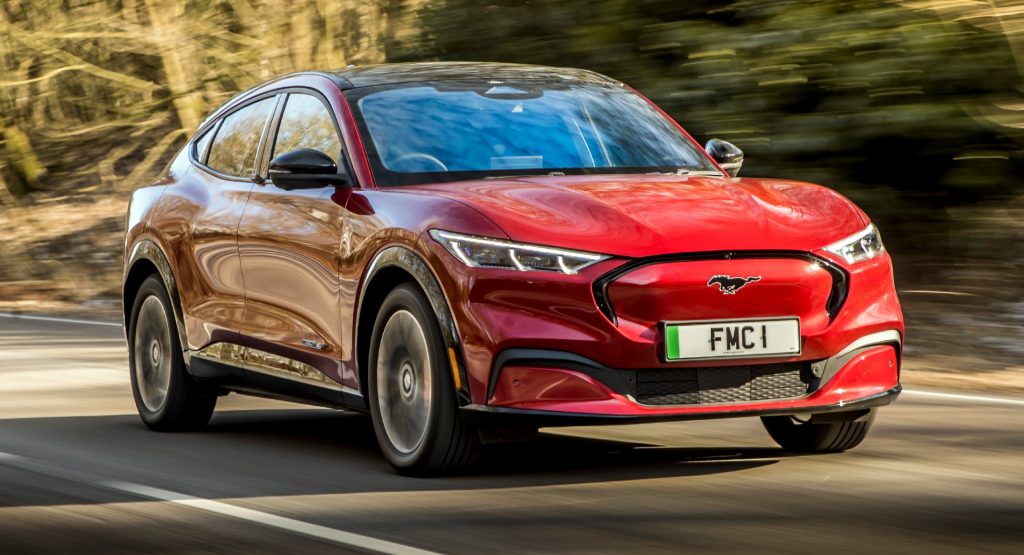 Ford could increase its spending on electric vehicles by up to $20 billion over the next five to ten years.

The car manufacturer has already committed to spending $30 billion on EVs through 2025 and sources within Ford assert that an additional $10-20 billion could be spent to convert existing factories into EV factories over the coming years.

Bloomberg reports that the plan comes as part of chief executive Jim Farley’s push for Ford to become a serious electric vehicle player that can rival Tesla. It is understood the increased investment will see Ford hire new engineers specializing in battery chemistry, artificial intelligence and EV software. 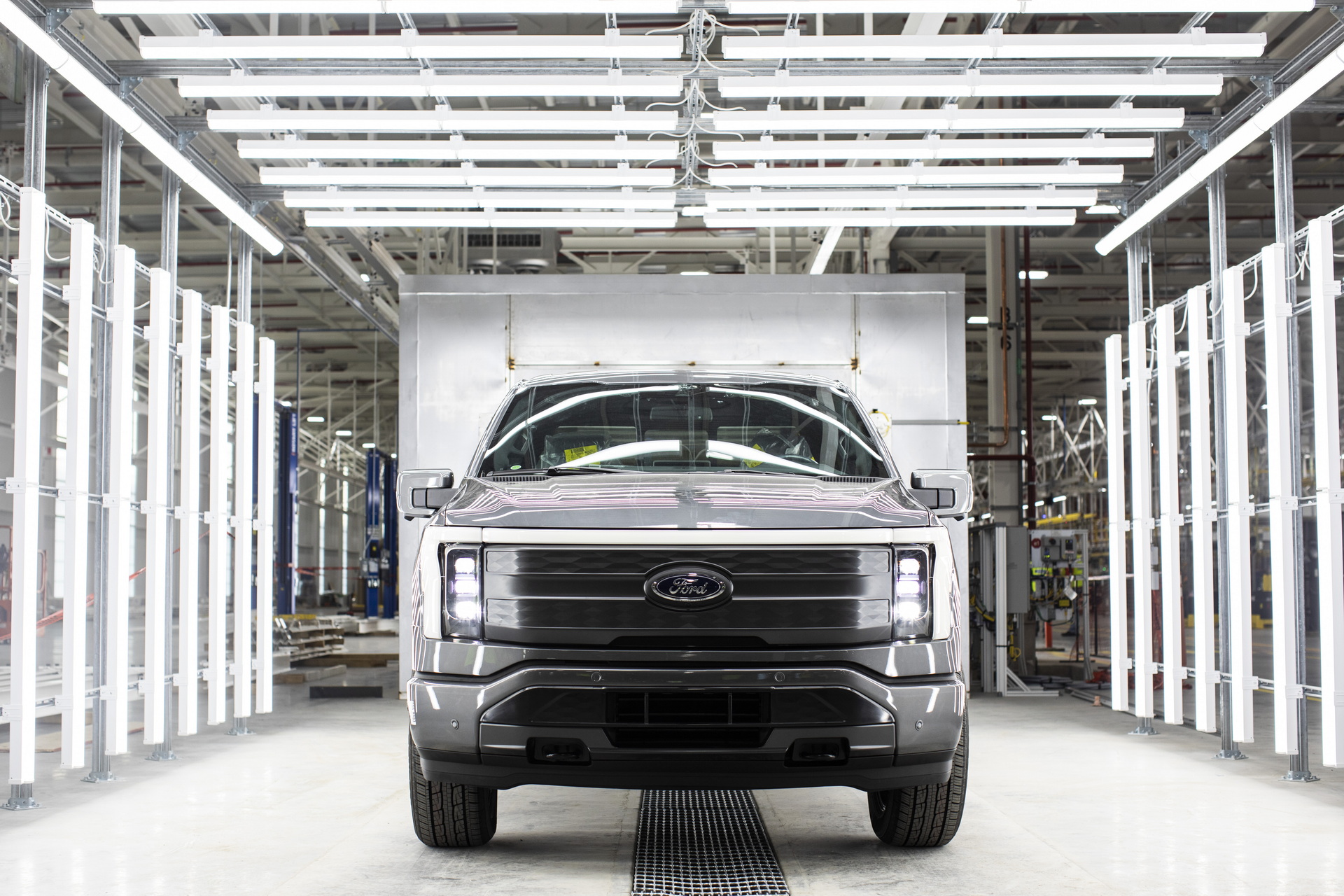 Ford has declined to comment on the report, describing it as “speculation.”

“We are executing our Ford Plus plan to transform the company and thrive in this new era of electric and connected vehicles. We would not comment on speculation,” Ford’s chief communications officer Mark Truby told Bloomberg.

It has also been claimed that Ford could spin off a small portion of its EV business in an attempt to capture some of the value that investors are giving to EV startups.

A key supporter of Ford boosting its investments into EVs is Doug Field, the former head of Apple’s car project and instrumental in launching the Tesla Model 3 while an executive at Elon Musk’s firm. He is said to be working alongside Farley to make Ford more nimble.

“I really admire, frankly, the difficulties they [Tesla] had and the way they managed those difficulties into the success they had,” Farley said in a comment. “They are now making more than $10,000 a vehicle, because of their scale. I like that kind of business.”

Admittedly, Ford is in a different position to Tesla as it relies on the profits generated from its combustion-powered vehicles to fund its EV future. One way the carmaker could generate additional revenue outside of selling its ICE vehicles is by boosting the services it sells to owners, a move that could generate up to $20 billion a year. 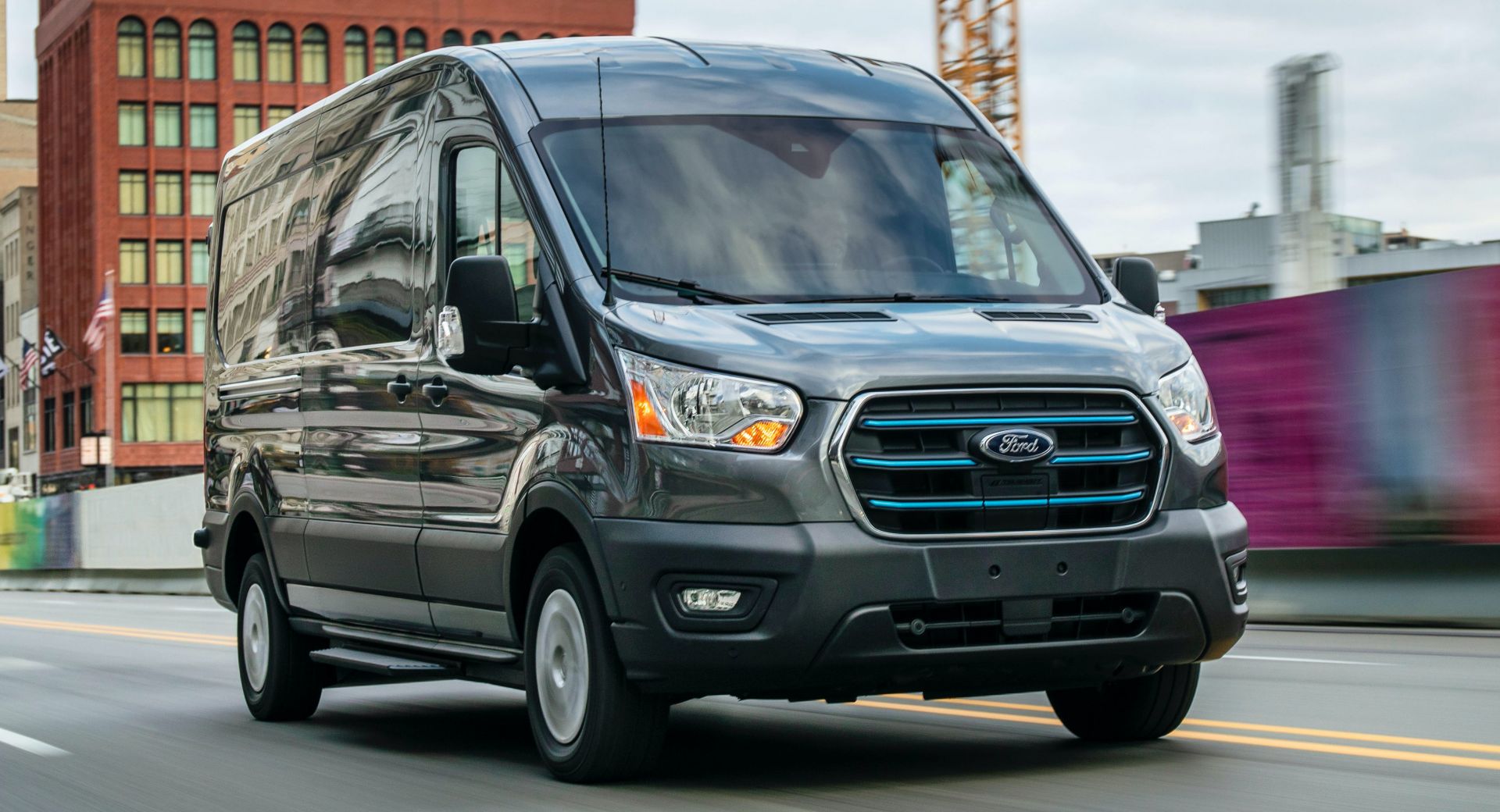