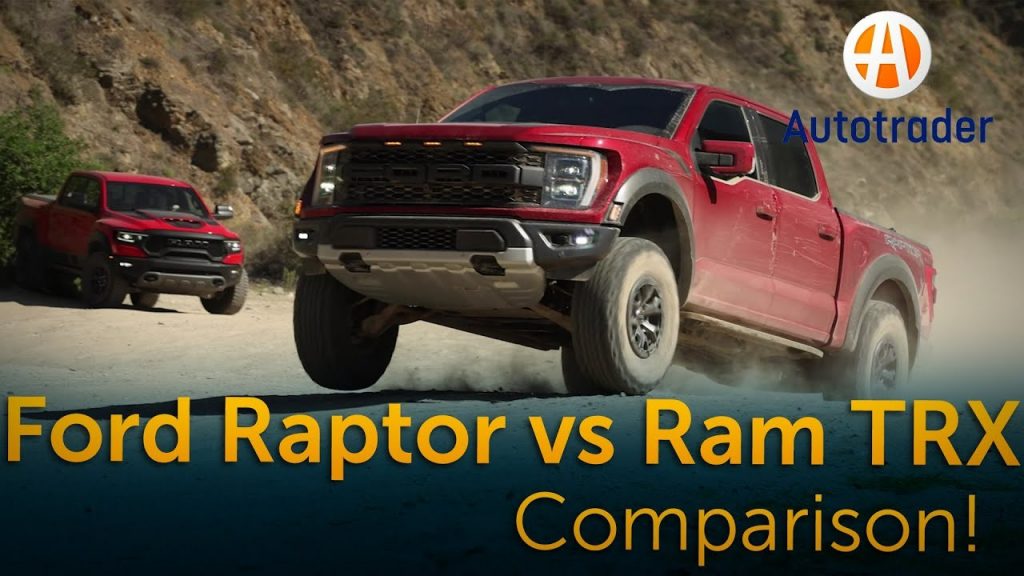 After a long reign as the only real super-truck on the market, the Ford F-150 Raptor was joined by the Ram 1500 TRX in 2020. Now the folks over at Autotrader have decided to pit them against each other to find out who really is king and who’s lunch.

Of course, neither truck is a disappointment in the experience department. No truck but the all-electric Rivian R1T can claim quicker all-out acceleration than the Ram TRX. The latter rockets from 0-60 in just 4.5 seconds thanks in no small part to its 702 hp (523 kW) supercharged V8 engine.

Despite making “only” 450 hp (330 kW), the 2022 Ford F-150 Raptor is still an incredibly potent pickup. Autotrader found exactly that to be true in this extensive comparison. The suspension is especially impressive since it offers exceptional control and comfort both on and off-road.

Related: This Is Why The Ford Bronco Raptor Doesn’t Have A V8 Engine 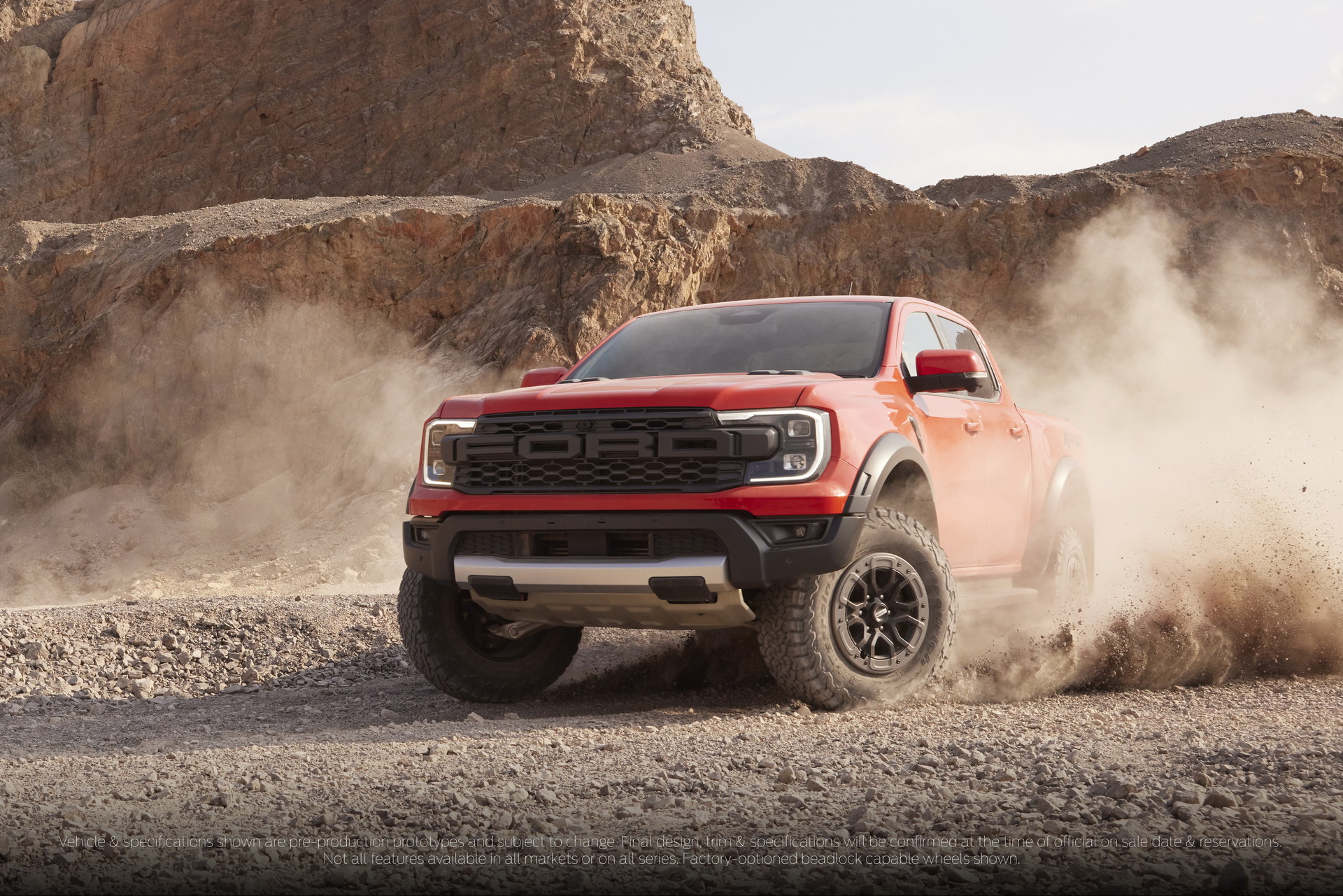 Still, none of the features that the F-150 Raptor employs are good enough to overcome the sheer brute force of the TRX. From the way it sounds to the way it drives, to the way it makes you feel, the Ram is the unquestionable winner in this test.

“The power and the insanity, and if you’re picking a big dumb truck for a lot of money” thought process is just too much for the Raptor to overcome the TRX in the eyes of the testers. That’s saying a lot too since the Raptor could be roughly $10,000 less depending on options and how much the dealer might mark up either truck.

In the real world, the dinosaurs that these two are named after never would’ve met. They lived at different times in history and in different places so that makes us very thankful that we have the opportunity to enjoy both pickups at the same time.

Sure, the TRX has a Subaru WRX worth of extra power but neither will disappoint. And things could be very different when the Raptor R arrives in the near future.