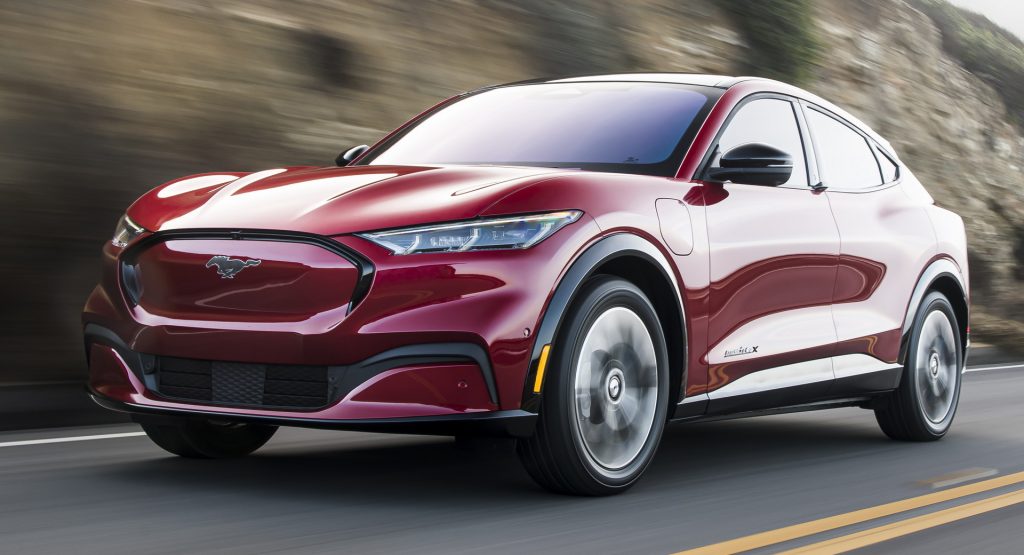 The rise of modern electric vehicles is still a relatively new thing, meaning that there are a lot of new blind spots that people can run into. One such blind spot was allegedly found by a tow truck operator and cost a hefty sum, reports one Ford Mustang Mach-E owner.

The owner posted on macheforum.com that on a road trip from their home in Canada to their vacation place in Florida, a safety light came up on the dash telling them to “pull over safely.” They did so, called Ford Roadside Assistance, and a tow truck was dispatched.

The truck was a flatbed, which I usually assume is the safest way to tow a car, but it turns out that getting the car onto the truck can have unfortunate consequences if done incorrectly. The owner of the Mustang Mach-E reports that their battery was damaged as the car was pulled up onto the flatbed, leading to a $28,000 repair.

Read Also: Carvana Drops Off A Genesis Coupe A Little Too Literally As Hyundai Falls Off Transporter

Another post on the same site suggests that this is a common issue for the Mach-E and indicates how to correctly tow one. It states that there is no tow hook on North American models but there are forward winch points ahead of the front wheels (see graphic above).

It warns, however, that there are also holes in the squared-off aluminum tubing under the rocker panels that are not meant to bear the weight of the vehicle. These can tear when a winch is attached to them and may ruin the whole battery, which costs $28,000 to replace and may exceed the tow operator’s liability insurance.

The post also warns that the rear axle is always locked when the vehicle is off, so the Mustang Mach-E should be put into neutral or Emergency Tow Mode (which is good for speeds of up 35 mph and distances of up to 50 miles [80 km]) when it’s being winched onto the flatbed.

In the original poster’s case, neither Ford nor the tow company nor the third-party company that operates Ford’s roadside assistance program would take responsibility for the battery damage, leaving the owner to lawyer up in order to deal with the issue. A Ford representative did get in touch with the owner through the forum, though, so this may get a happy ending after all. 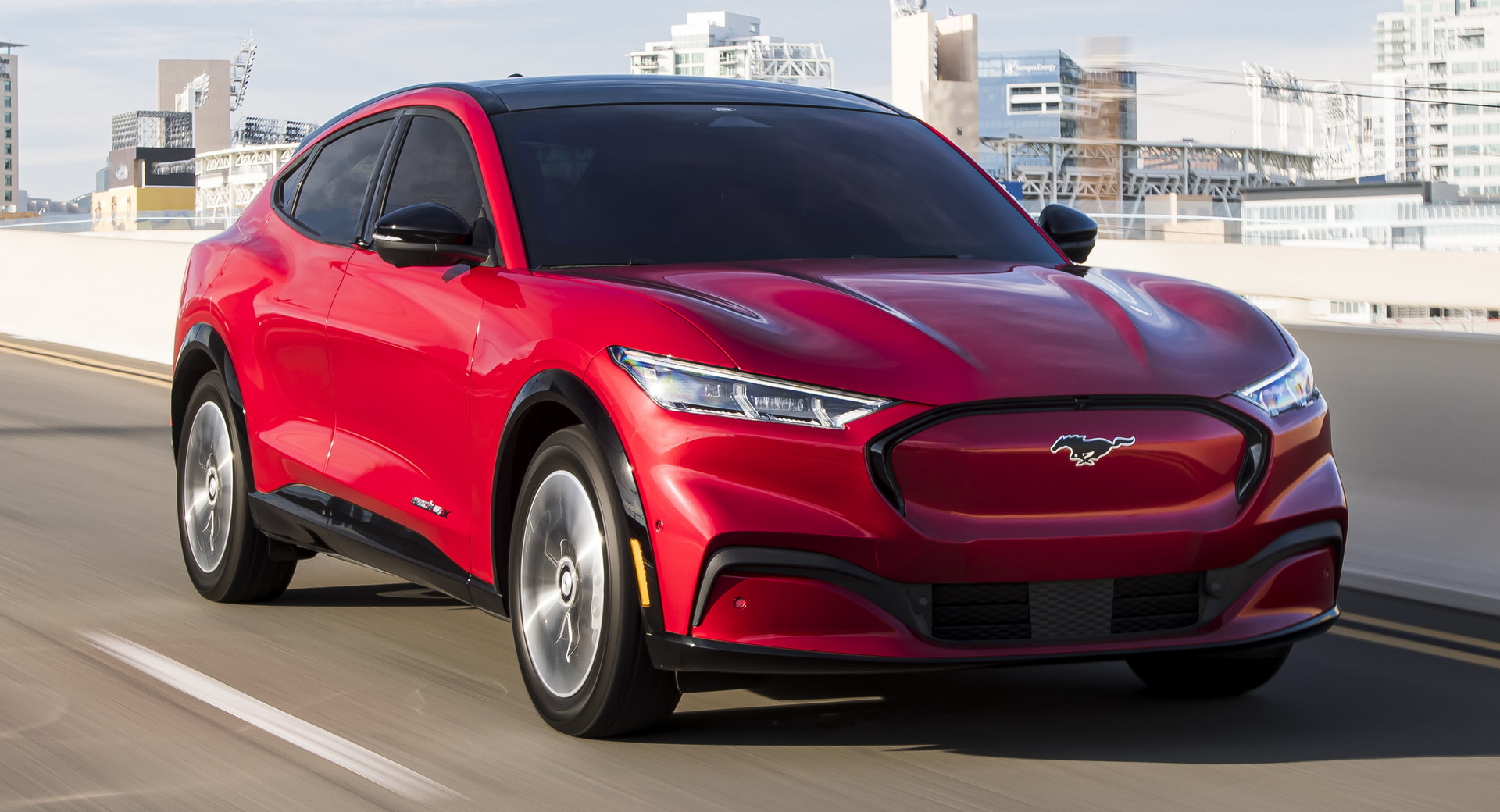