Ford has revealed the heavily upgraded and uprated second-generation version of its fan-favourite Ranger Raptor pick up. Chief among the changes is the switch from a four-cylinder diesel engine to a new 3.0-litre V6 with significantly more power and enhanced performance potential.

But the powertrain forms only part of a wide-reaching overhaul that Justin Capicchiano, one of the senior engineers involved in the truck’s reinvention, says has taken the Ford Ranger Raptor from ST levels of performance to full-fat RS.

Autocar sat down with Capicchiano for an idea of what to expect when we drive the Raptor later this year: 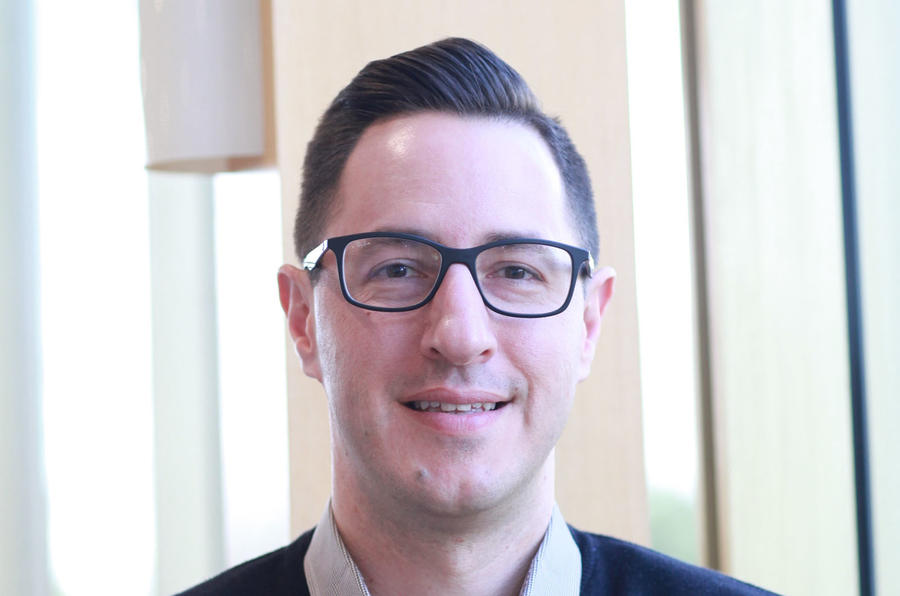 What was the biggest priority going into the new generation?

“We wanted to push the car from where we have it – which is a massively capable vehicle. You never want to stay still. Ask any automotive engineer – they’ll always want to be moving the needle forward. You can’t just focus on one specific area: if you just do the engine and leave the suspension, you’re making an immediate compromise.

“We touched on all of those areas – technology, engine, chassis – and what we’ve done is create a completely new package compared to the previous vehicle.”

So can we expect tangible performance increases across the board – in cornering, braking and so on?

“Absolutely. I’ll touch on your last comment – we made a number of changes to the stability control and ABS systems to get a lot more threshold braking out of the system off-road. The ability to carry more speed off road is much higher because we’ve recalibrated the entire way that system works – it’s a complete rethink.

“Then you’ve got the damping. The movement to live valves gives ‘damper zones’ within the shock – you’ll have a ride zone, performance zone, off-road zone – and you can specifically tune the internals of the shock absorber to work really well in road conditions and then be much higher performing off road without compromising the on-road ability. Live valve opened up a massive tuning window for us.” 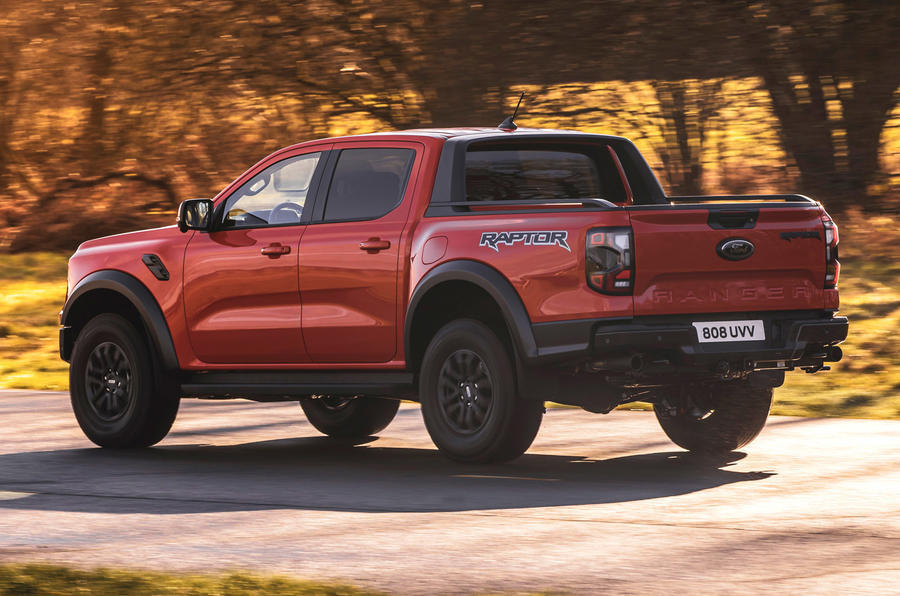 Why doesn’t the Raptor use a V8?

“Whenever you’re selecting powertrains, there’s always a view on understanding what the right powertrain is. For the type of four-wheel driving that car does, a twin-turbo V6 is the right one. Sure, a V8 sounds great and everyone loves the rumble of the 5.0-litre V8 we’ve got in the Mustang, but it’s not the right motor for [the Raptor].

“The 3.0-litre V6 makes torque in the right spots and gives you a lot more punch down low from the turbocharging, where you really need it off road.”

Has there been more focus on on-road performance?

“At the core of any Raptor, it’s got to be exceptional off road. But what we’ve always wanted is for it to work everywhere. It’s no use having a car that’s phenomenal off road but then tiring and exhausting on road. We wanted to make sure it worked really well on road, and then when you get it off road, it puts a big smile on your dial.”

Did you take learnings from the American Raptors?

We carry a lot of similarity with the Bronco Raptor, which is fundamentally on the T6 chassis, and there’s a lot of commonality to be had by sharing calibration and engineering. Having the two vehicles with a very similar powertrain, transmission, chassis mounting strategy – there’s a lot of really good commonality that comes out of that.” 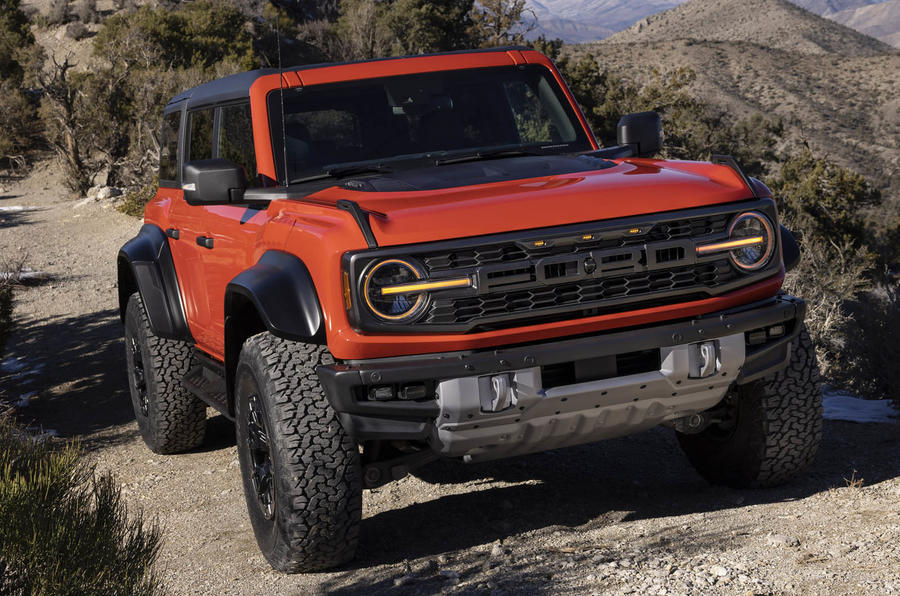 How do you benchmark the Raptor?

“It’s not like you can go out and get a mid-sized pick-up with anywhere near the performance this has. We look at ourselves – that’s the most relevant example we’ve got of a competitor vehicle – and then we look at what the rest of the Ford Performance line-up does and how it does it.”

Is there any motivation for a single-cab Raptor?

“We’d always want to see what opportunities are out there, but right now there are no plans for anything like that. It would take a lot of people to say that’s something they’re interested in before we could go away and have a look at it.”