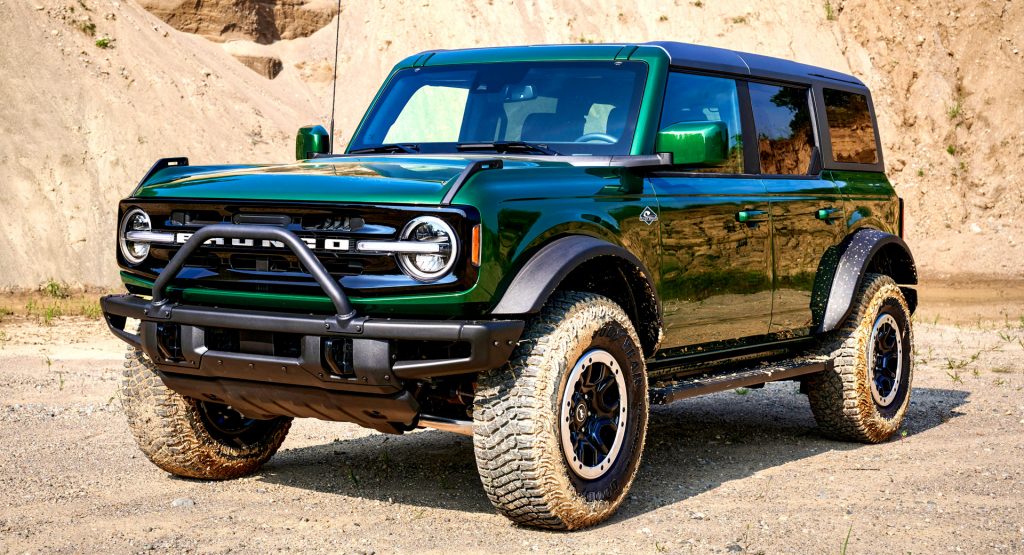 Ford will stop taking new orders of the model year 2022 Bronco starting at 3 PM on Tuesday, March 8, according to an internal memo sent to dealers. The automaker just can’t keep up with demand but is clear to say that this is just a temporary measure.

“Due to continued strong retail demand for Bronco and the desire to prioritize current order holders, we are making the decision to pause new retail orders of the 2022 model year Bronco – excluding Bronco Raptor – after 3PM (EST) on Tuesday, March 8th,” Ford wrote in the communication that was acquired by Bronco6G.com.

Customers will be instructed that order banks are pausing “after March 7th” in order to give those who have reserved a Bronco but not ordered it a chance to finish the process. Dealers are encouraged to get in touch with those customers and will have until March 15 to complete the Retail Order Verification Process.

Read Also: If You’re Still Waiting For Your New Ford Bronco It Might Be Thawing In This Video 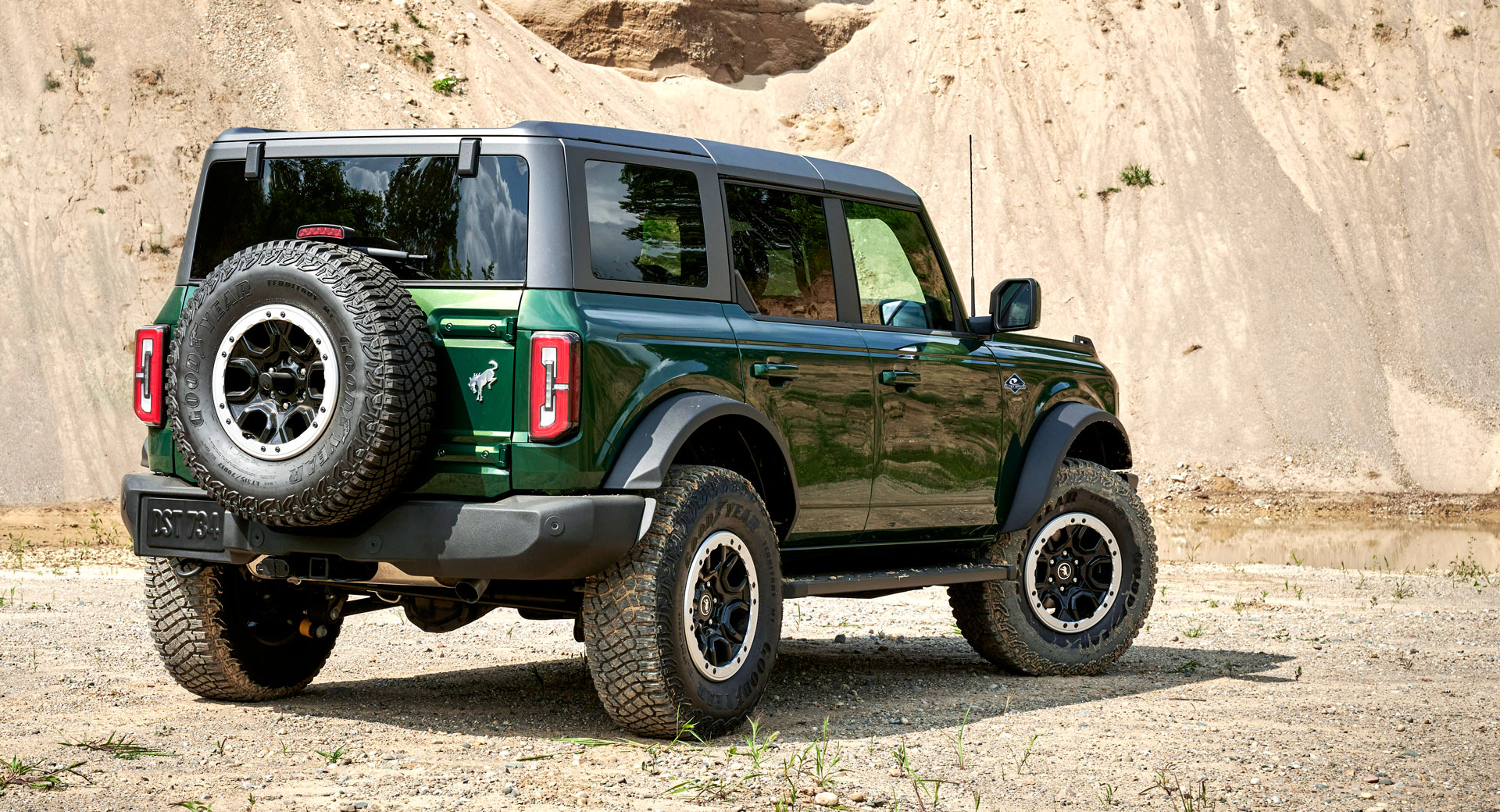 Ford does not say when the order banks will become unfrozen but does say that “this is a temporary pause and our plan is to kick off ordering for the 2023 model year Bronco starting later this year.”

The automaker is also introducing pricing updates for what it refers to as the model year 2022.5MY Bronco. As part of that mid-model-year update, Ford is introducing the Everglades, Raptor, and Hoss 3.0 packages on the Wildtrack trim. Ford only wrote that the Raptor will be available to order after March 7, suggesting that these 2022.5 model year vehicles are included in the order pause but we’ve reached out to Ford for more information on all of this and we’ll update this story if and when they get back to us.

The HOSS name has previously been seen on the Bronco Overland Concept, where it stood for “High-Performance Off-Road Stability Suspension System.” And, indeed, the Wildtrak HOSS 3.0 package provides the SUV with FOX 2.5-inch Internal Bypass Dampers, an upgraded steering rack from the Bronco Raptor, upgraded tie rods, a powder-coated front bumper with tow hooks, and more. It will add $2,515 to the price of the Wildtrak per this document.