Columbia’s EV was ahead of its time

Was Columbia’s electric car subscription model simply 120 years ahead of its time?

Electric propulsion and subscription services are hot topics in the automotive industry, yet both were available, and in combination, during the reign of Queen Victoria.

At the Paris Exhibition of 1901, American firm Columbia showed its latest urban-focused EVs. The cars had a motor for each rear wheel, fed by a battery of 44 elements (in a box under the rear seat) for a range of about 40 miles.

We said: “As these are destined not for touring but for city work, they have been specially designed to make it possible to remove the battery and replace it by a full one in the quickest possible time. All are interchangeable, so that there is no question whatever about a regular service being assured.”

Columbia would “take charge of a car, including upkeep of the battery, such as changing the plates and jars when necessary, the washing of the car, and charging of the battery, for a certain fixed price per month, and also furnish qualified drivers when desired” – an offer that proved very popular.

Customers included Charles Rolls and Her Majesty, who we later relayed was “in the habit of driving it herself and delighted with the ease and simplicity of control and manipulation”. The Columbia was America’s best-seller in 1900, but the big oil companies soon had it buried.

Automobiles for the army 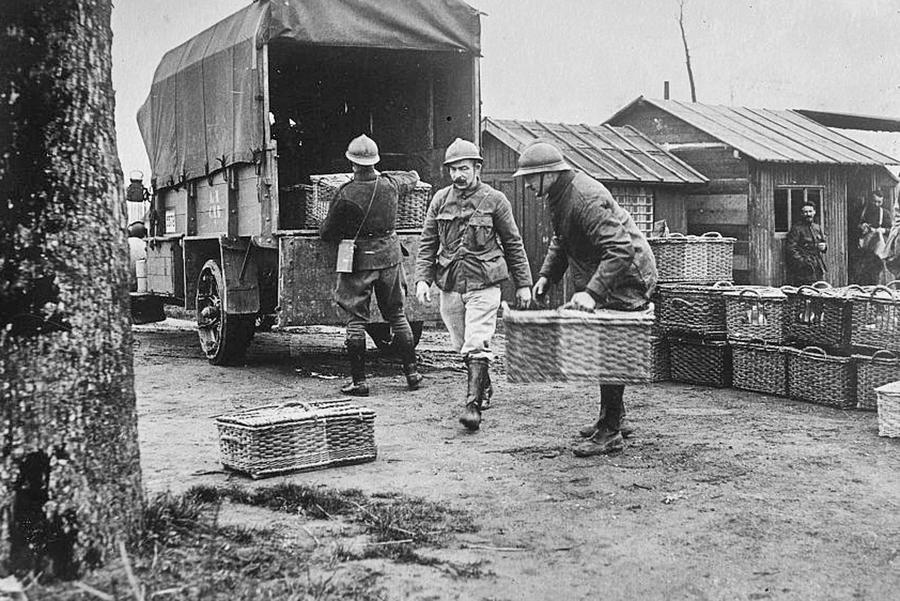 You wouldn’t guess it now, given its lack of any native car makers, but Belgium was one of the foremost adopters of motoring. In 1901, we praised its decision to “adopt heavy automobiles for traction purposes in the army” due to them being “far more available and economical than horses”. Thirteen years later, it was the first to fight with an armoured car, made by Minerva of Antwerp, in WW1. 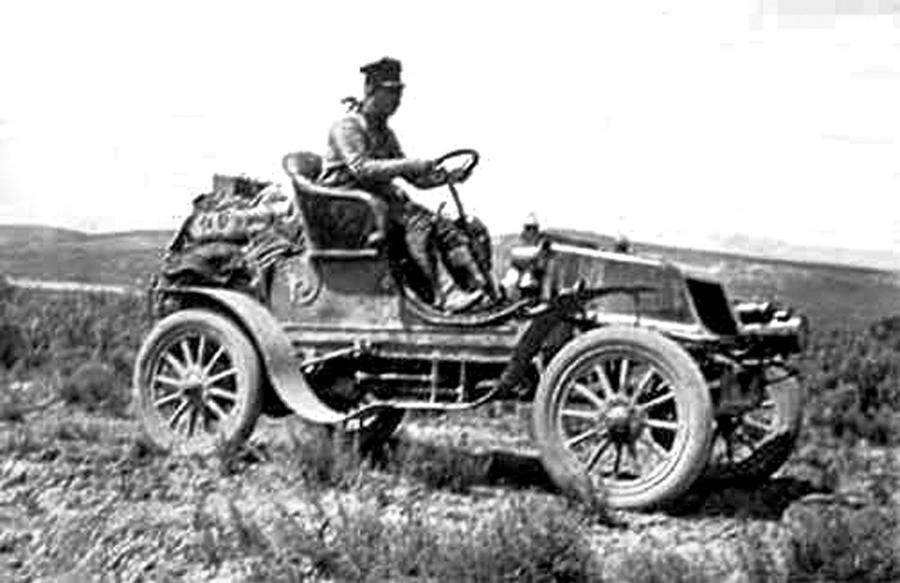 The US had almost no paved roads in 1901, yet Alexander Winton aimed to prove his firm’s car by driving across it, from San Francisco to New York. He only made it to Nevada, getting stuck in the sand. However, a Winton car became the first to achieve this amazing feat in 1903, taking 63 days and 12 hours. Today, the ‘cannonball run’ record stands at just 25 hours.