In replacing the badly ageing Strada, Fiat tried not to rewrite the family car formula but to exploit it to the maximum, creating the Tipo and the world’s most automated car plant to manufacture it, with European domination in sight.

Autocar therefore arrived at its much-hyped unveiling in Britain’s favourite such car, the Ford Escort, and Europe’s, the Volkswagen Golf.

Despite Fiat’s carburetted 1.6 being newer and more potent, the Tipo was slower to 60mph, partly as it was 45kg overweight. Still, the four-pot easily held its own.

Fully independent, long-travel suspension gave a loping, almost French ride to the Italian that was “significantly more comfortable” than its rivals’. However, handling was a flaw, with torque steer and lots of body roll in evidence. It was the lightest to drive, mind, “with easy steering at parking speeds, light pedals, the best gearshift and the least driveline shunt”.

“The Tipo makes outstanding use of space,” our tester continued. “In terms of head room, leg room and width, it’s another class on from both the Escort and Golf.” It was particularly spacious in the rear, in contrast to the Ford.

Up front, “the ghost of the Italian ape seems far away, but it’s remarkable that Fiat should persist with LED instruments when many other manufacturers are returning to analogue dials”.

Overall, the Tipo “outclassed the Escort in a number of crucial ways” and was set to undercut it. After winning Car of the Year, it proved a huge success globally but a damp squib here, as many had been made wary of Italian wares. 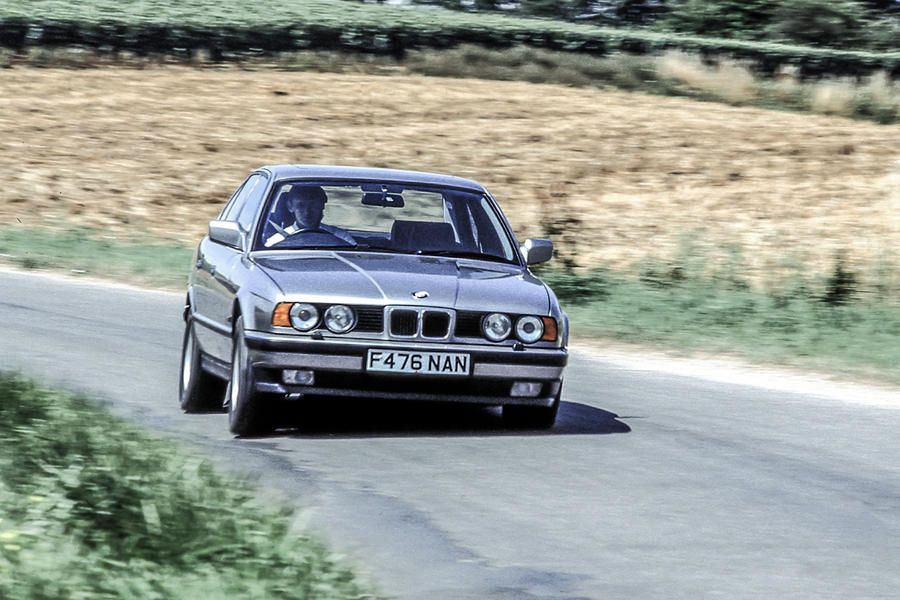 “The new 5 Series is exactly what one would expect from BMW,” we reported after meeting the E34 in Portugal. “It’s well engineered, beautifully put together and displays the logical but cautious evolution of technology which is the hallmark of the German auto industry.” It proved a resounding success, with 1.3 million cars sold by its 1996 retirement. 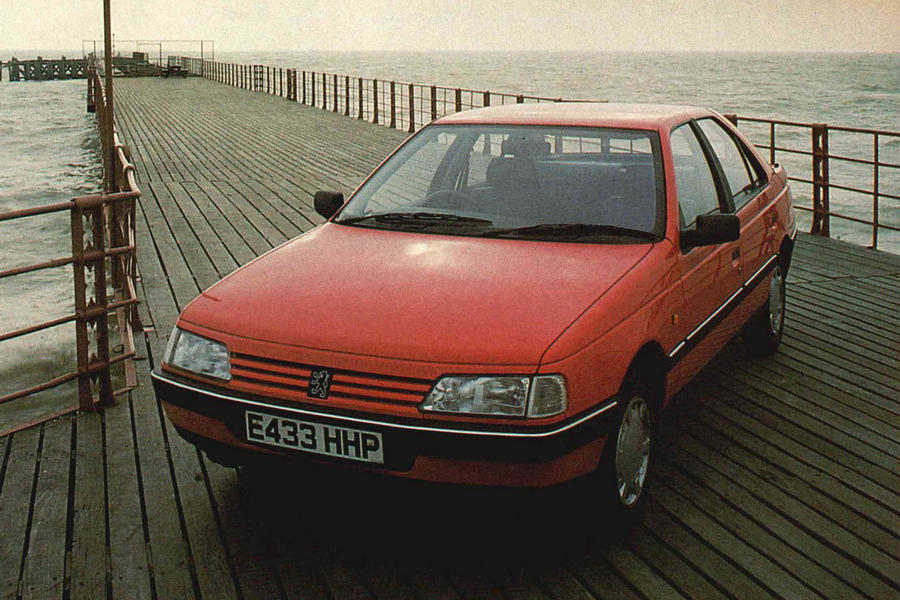 As Ari Vatanen’s bewinged Peugeot 405 was being stolen in Mali, Ryton’s conventional 405 got more welcome attention at home. “There’s not much wrong with the way the car goes and corners, while its ride sets new class standards,” we concluded of the bread-and-butter 1.6 GL. “There are few repmobiles we would class as entertaining. The 405 is one.” 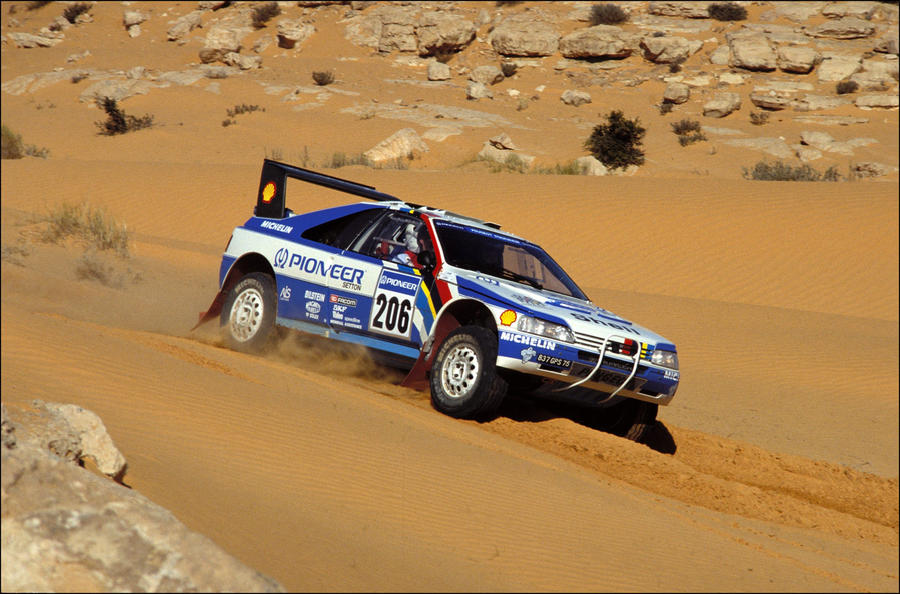 The 1988 Paris-Dakar was both a zenith and a nadir. It attracted a record 603 starters but caused the death of six people and had its fight for first ruined when the leading Peugeot 405 of Ari Vatanen was stolen and held for ransom. FIA boss Jean-Marie Balestre demanded disqualification, giving the win to Juha Kankkunen’s Peugeot 205.

“I now believe 603 is too many,” the organiser said. “The first stage may have been too hard. We’ll go back to the stages being progressively harder and make it more private.”

Peugeot suspected it was being punished for suing the FIA for banning Group B rally cars. It kept quiet officially, but its motorsport boss, Jean Todt – a future FIA chief – reportedly called Balestre “the Emperor Bokassa of motorsport”.