On this day in 1967, Ford-Ferrari rivalry returned to US soil, and Formula 1 gains a mobile hospital

It goes without saying that Enzo Ferrari wasn’t best pleased when Ford threw millions of dollars at the GT40 and consequently brought a decade of Maranello dominance in the World Sportscar Championship to an end. His solution? Use all his resources to upgrade the 330 P3 into the 330 P4. And it worked a treat.

The first race of the 1967 WSC season was on Ford’s home soil, a 24-hour race at Florida’s Daytona Speedway, which the GT40 had dominated the year before.

The Ferraris and Fords were joined in the top class by only a Chaparral 2F, yet it was this that led from the start, “clearly dominating on speed”. But soon after it ‘aquaplaned’ on the grit kicked up by smaller cars and terminally hit the wall. 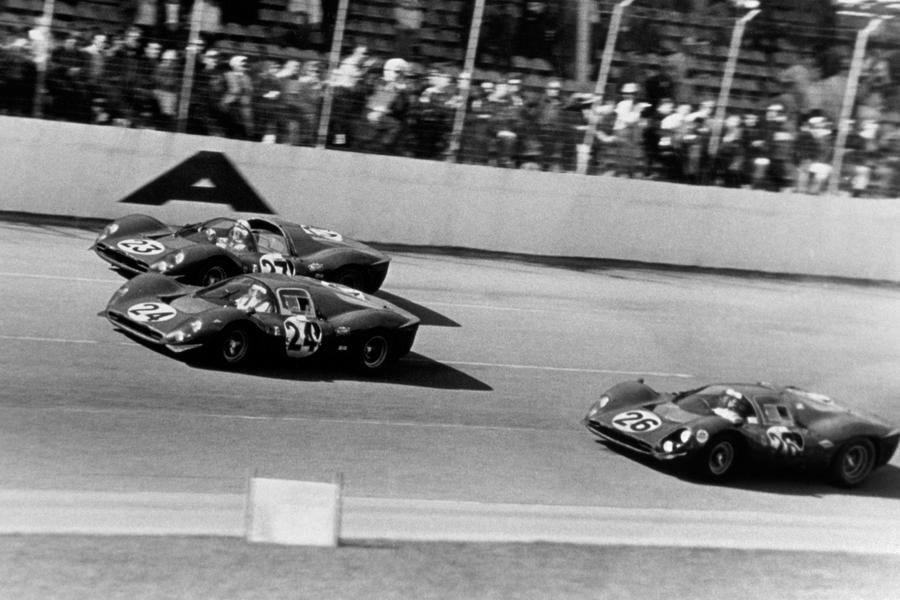 Ford had even worse trouble, as each GT40 needed a new gearbox to be fitted.

Some Ferraris also suffered issues, but not the fastest ones. “They formed their dirt-stained, grit-blasted cars into a 36-cylinder red train. For the final three laps, they manoeuvred three abreast around the banking and across the finish line, marking the dominance of their victory with this bold gesture.”

And that’s why the 365 GTB/4 became known as the Daytona. 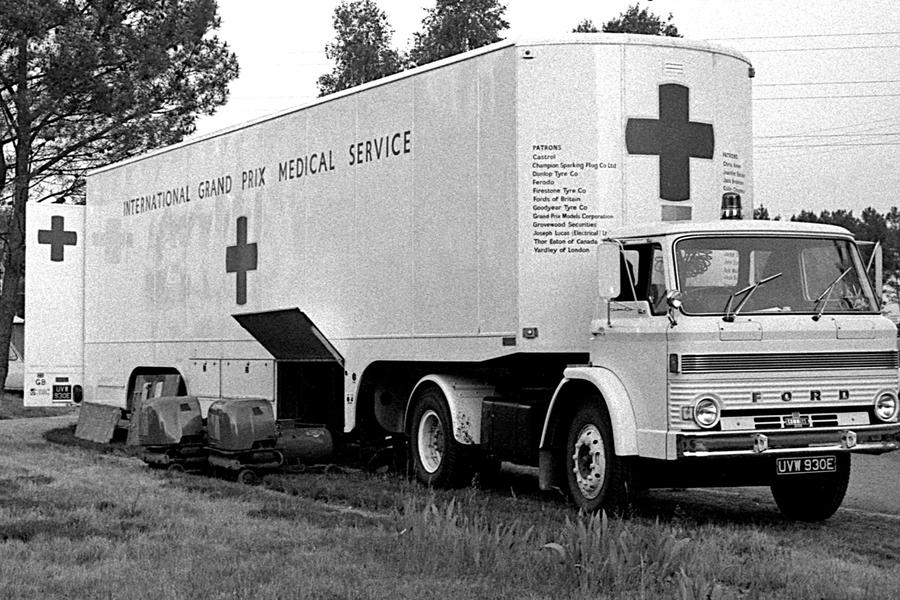 After a nasty crash for Jackie Stewart, BRM team owner Louis Stanley founded the International Grand Prix Medical Service and, with the backing of various patrons, had a £50,000 (£928k today) hospital built on a Ford lorry. Inconceivably, some argued against it, but drivers fought the boycott and soon the unit proved invaluable, treating more than 300 cases in its first six years.