This documentary tells the story of the humble Land Rover, from its origins immediately after WWII as a four-wheel drive farm tractor replacement right up until the late 1990s with the release of the latest and greatest Range Rover.

The first Land Rover was built using many pre-existing parts from the Rover Car Company, it was never intended to be a long term production model, but rather a limited production vehicle to fill a need in post-war Britain for a tough Jeep-like vehicle with a power takeoff (PTO) that would be able to fill in as a tractor.

The Land Rover was given a simple steel ladder frame chassis, a four-cylinder engine, and a body made almost entirely out of aluminum – steel was in short supply but there was an oversupply of alloy sheeting that had been used for making bombers and fighters. 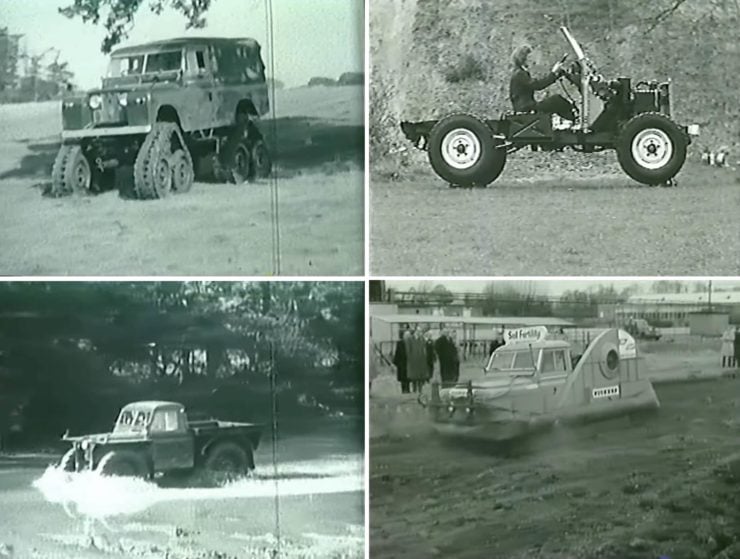 A wide array of unusual Land Rovers were built over the years including tracked examples, a Land Rover hovercraft, and all manner of other off-beat creations.

Much to the surprise of Rover, the Land Rover became a major sales success not just in Britain but around the world. At one point in history it was estimated that for more than half the world’s population, the first car they ever saw was a Land Rover.

Today the Land Rover nameplate builds a slew of four-wheel drives, accompanied by the closely related and more luxurious vehicles from Range Rover.

The above film gives a great introduction into Land Rover history, if you’d like to read more about the fascinating history of the first Land Rovers you can click here. 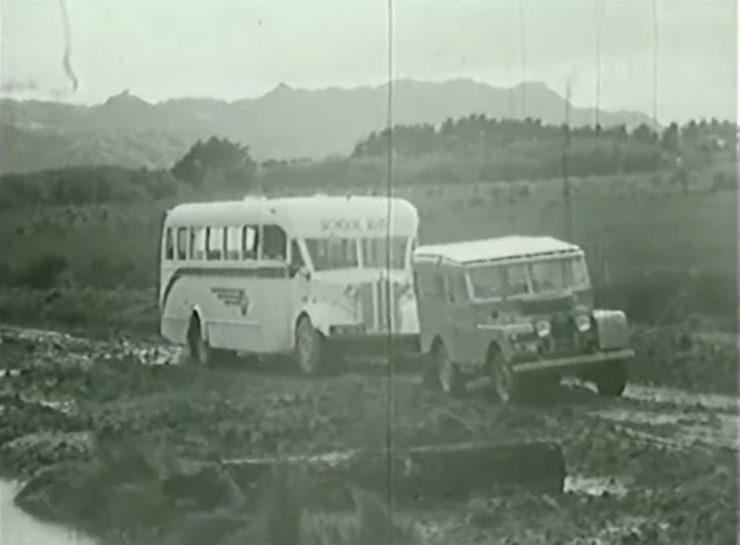 Thanks to the choice between low and high range gearing, even the relatively small Series I Land Rover could pull a bus through mud – albeit slowly.

The post Full Documentary: The History Of Land Rover appeared first on Silodrome.