This short film, titled Vacuum Control, explains in detail how Chevrolet’s then-new column shifted manual transmission works. It was produced and released in 1938 to accompany the new technology.

For many drivers during the early days of the automobile, the manual transmission and its clutch pedal were the biggest hurdles. The need to use both in synchronization whilst also steering, braking, and navigating traffic has proven challenging to generations of drivers. 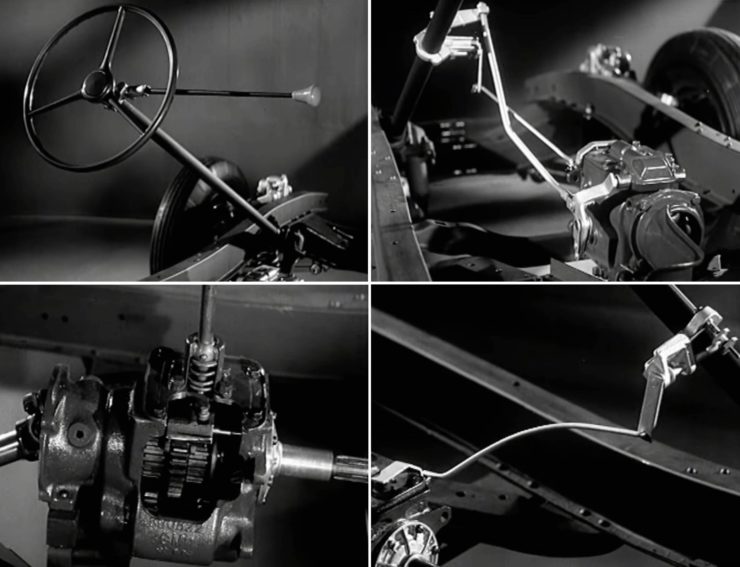 The relatively complex system of levers and arms required to make a column shift manual transmission work are fascinating, and that’s before you look into the pneumatic assistance systems.

Much work has gone into simplifying the operation of the transmission, when the automobile was first created many transmissions were operated with floor-based levers.

The next step in the evolutionary process after this was the column shifter that was easier to use and also cleared the space on the floor where the traditional manual shift lever would have been. 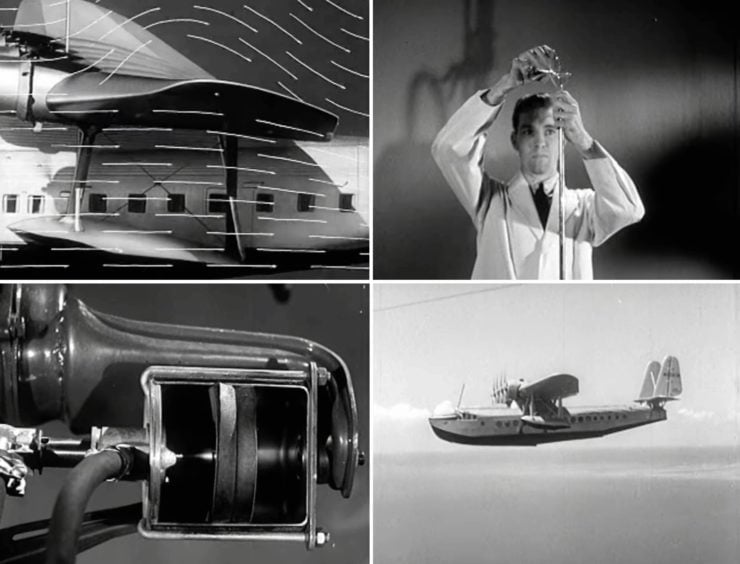 The film’s introduction goes into great detail about air pressure and pneumatics, before explaining how these principles are used to help actuate the column shift transmission.

Column shifted manual transmissions are no longer in mass-production for automobile use, but they were a fascinating step in the evolution of the transmission and the complex mechanism they required to transmit movement from the column-mounted lever to the transmission is a feat of engineering in itself. 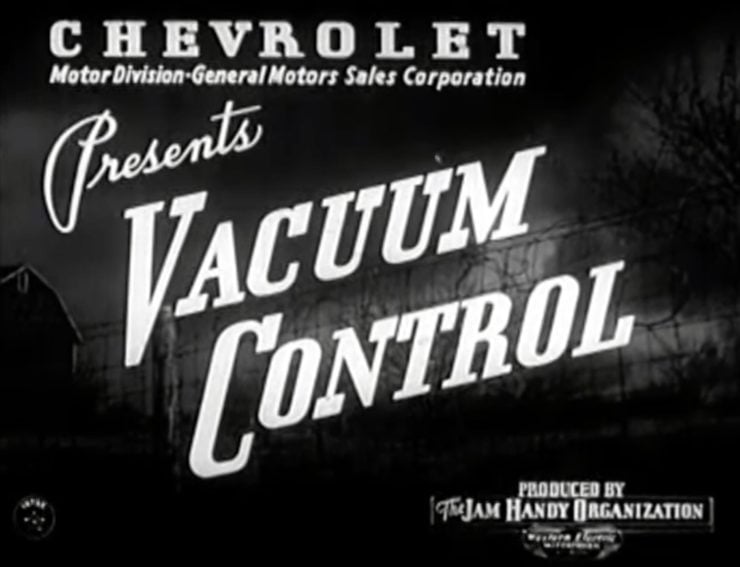 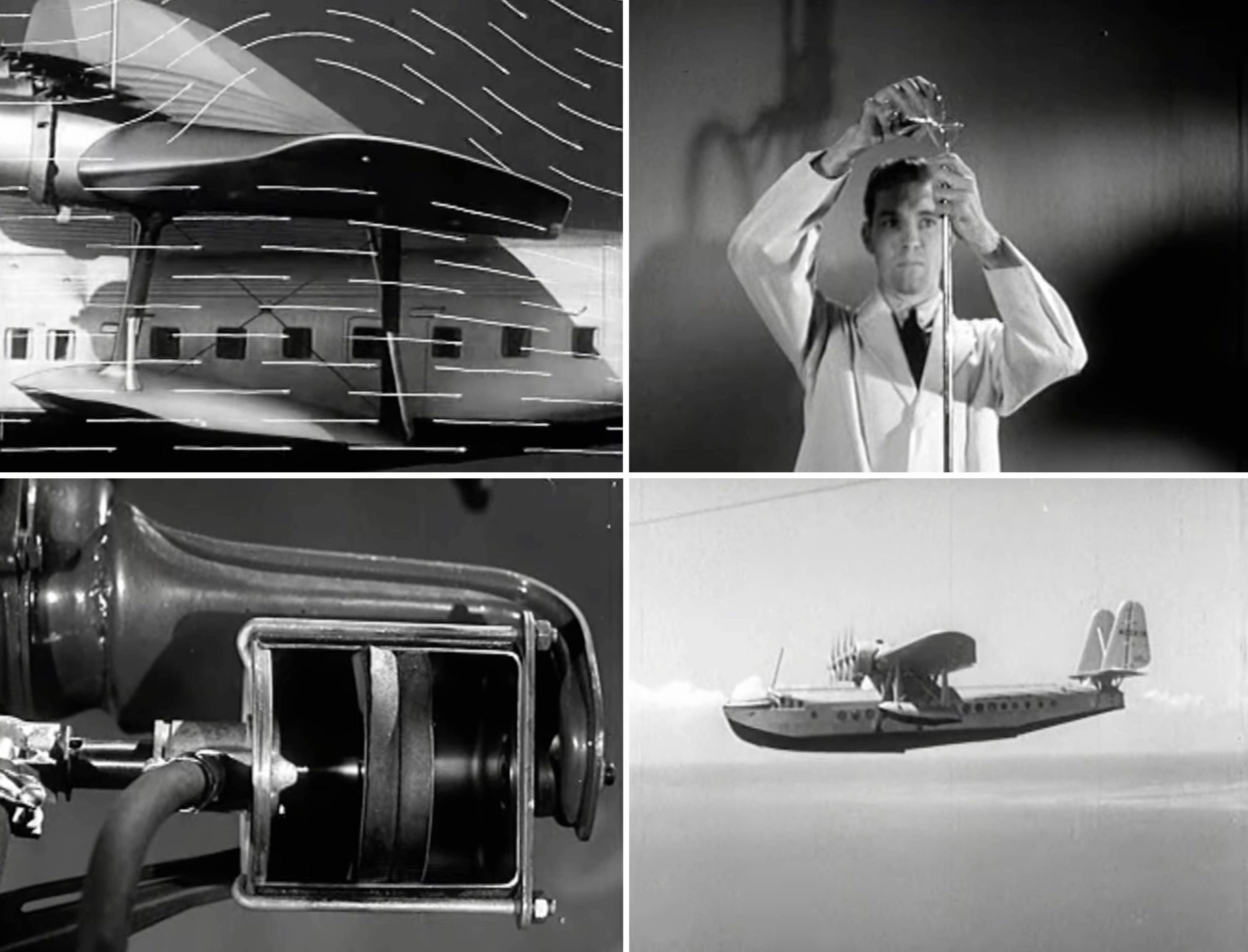