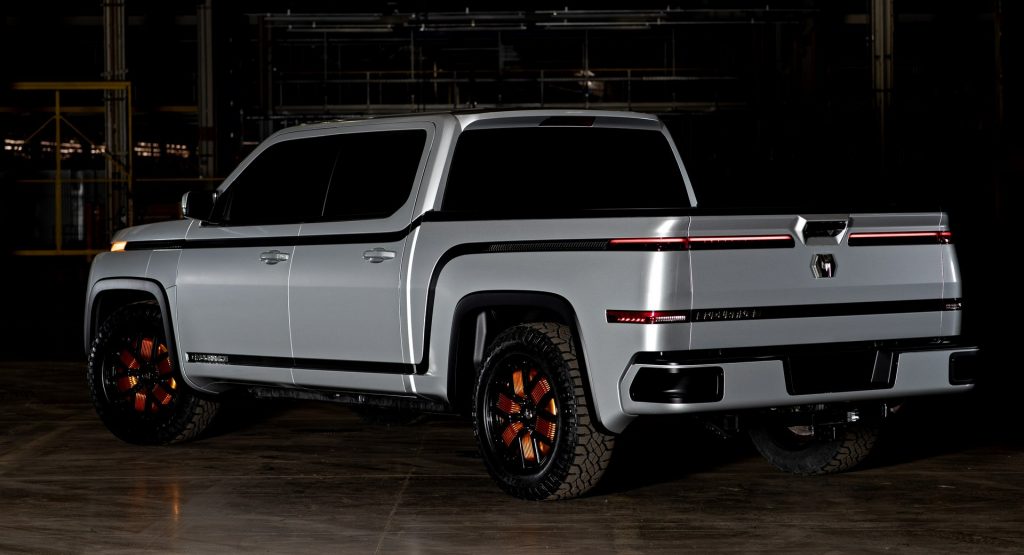 Lordstown Motors can’t catch a break right now and on March 1, the electric vehicle startup was dealt another blow. Just after announcing that it would only produce a maximum of 3,000 vehicles before the end of 2023, we’re learning that General Motors sold all of its stake in the company late last year.

General Motors had bought 7.5 million shares when they had an initial equity value of $75 million. While those numbers might sound like a large portion of the Endurance-building brand, they represented less than 5% of the company.

Jim Cain, a spokesperson for General Motors declined to specify exactly when the shares were sold or the net proceeds but did say that the total was immaterial according to CNBC. He did try to explain the original purchase by saying “Our objective in investing was to allow them to complete the purchase of the plant and restart production.” 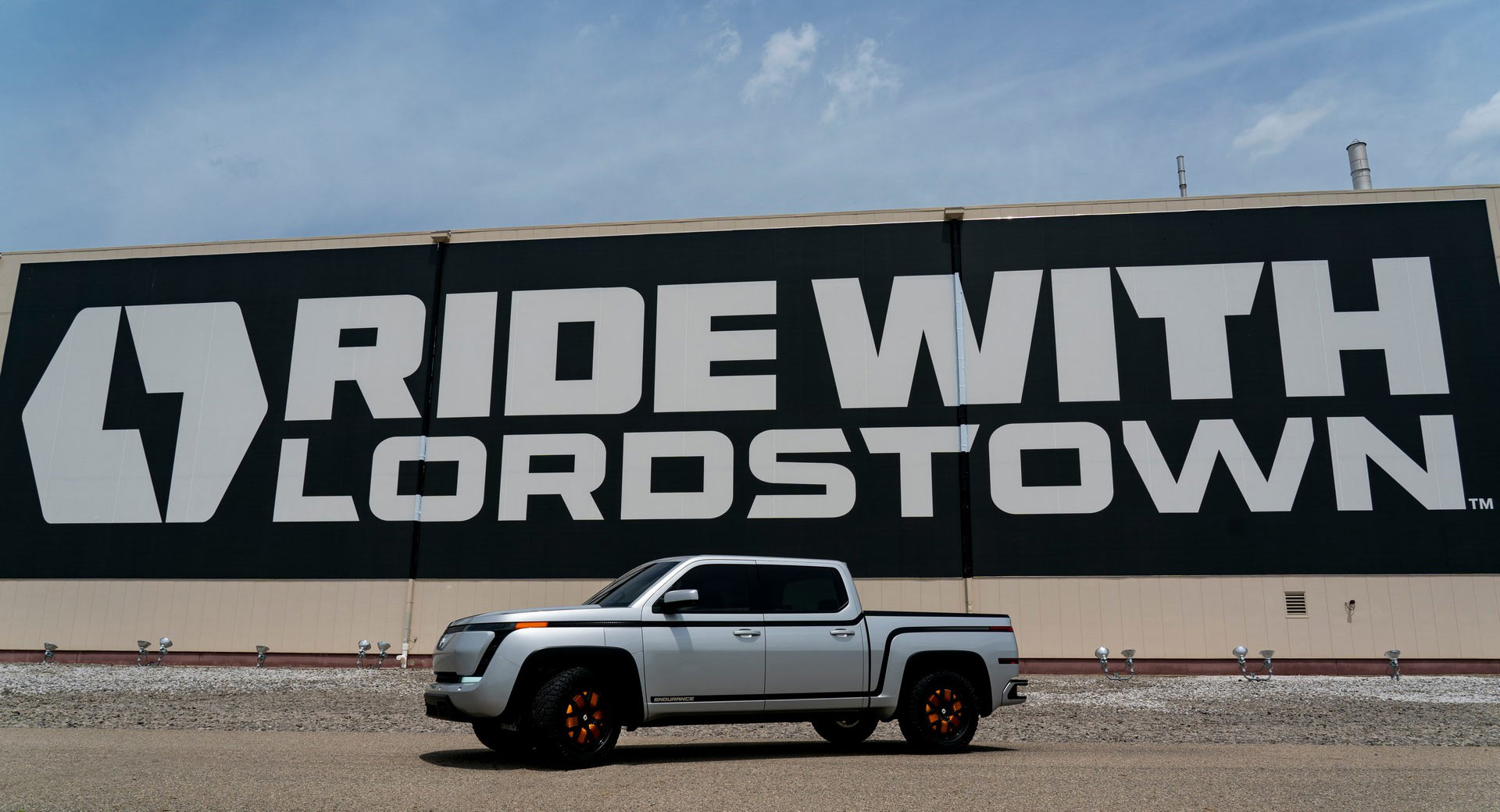 Previously the plant had been used and then closed by General Motors. The plant is now working hard to build pre-production models of the Lordstown Endurance, the brand’s first foray into the market. They’re hoping to build 500 production models and deliver them this year before ramping up to build another 2,500 units next year.

That’s well below the numbers openly discussed by the startup’s previous leadership. A little less than a year ago they stated that up to 1,000 units would be built during 2021 which was a drastic cut from the originally promised 2,200. Of course, it was around that same time that they were investigated by the SEC, and lost more than $120 million, before appointing a new CEO in August of 2021.

Not everything has been doom and gloom for the company though. Late last year they announced a partnership with Foxconn which is buying the plant from Lordstown and will help them build the truck. Current CEO Dan Ninivaggi called it a critical component of the brand’s future and that seems like an understatement to us.

The news hit Lordstown shares fairly hard in market trading initially but they’ve rebounded and are ultimately up 4.67 percent as of this writing. We hope they manage to make it if only to provide one more interesting vehicle to talk about. 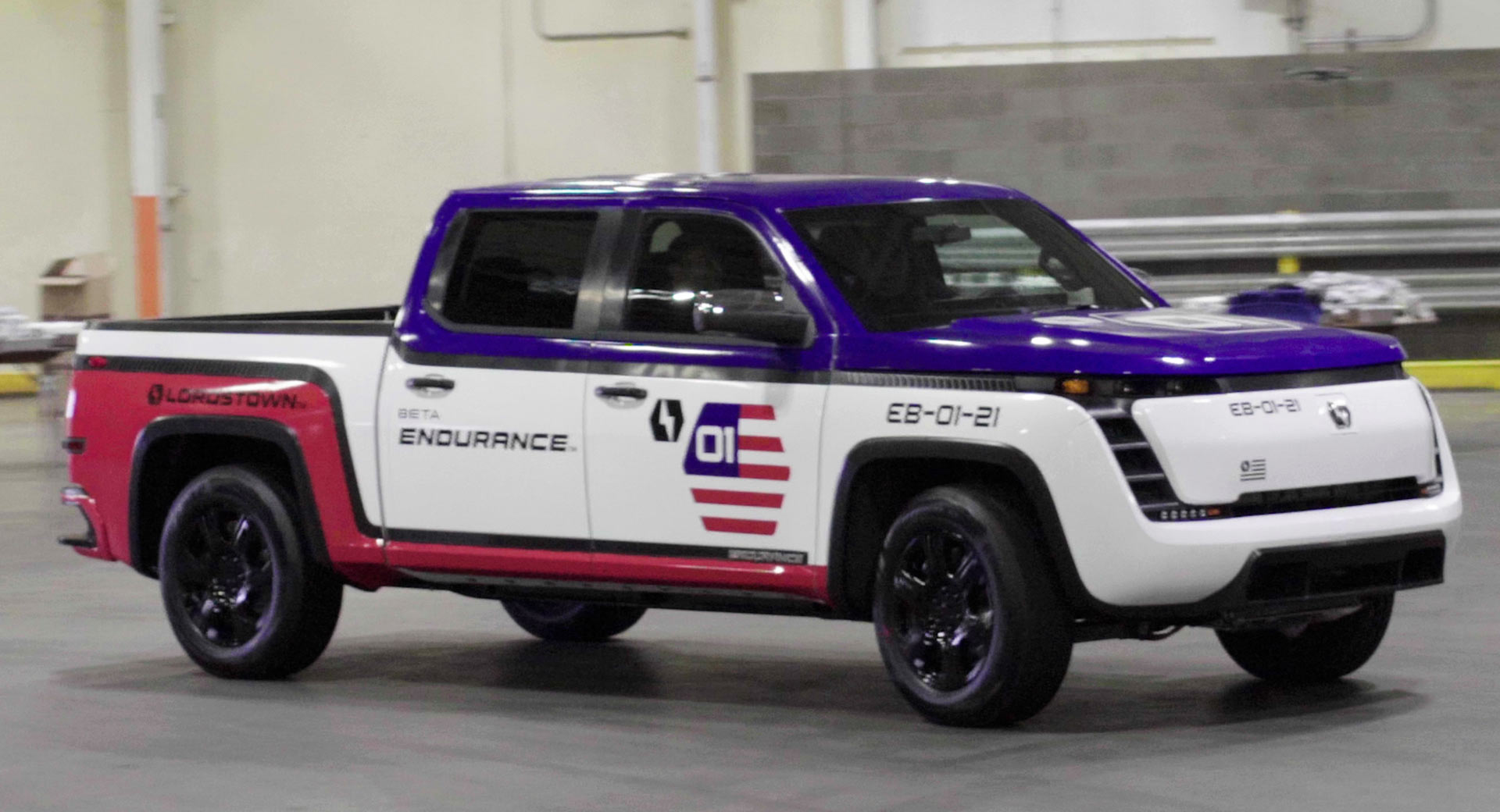