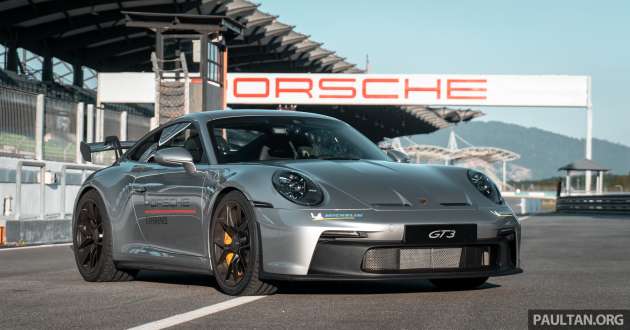 In 2021, the European Union (EU) proposed a ban on the sale of new cars with internal combustion engines (ICEs) from 2035, as part of a broader plan to achieve net-zero emissions by 2050. According to a report by AFP, Germany has come out to say it is opposed to the proposal and wants to keep ICEs, although they must be work on synthetic fuels.

“We want to allow combustion engines after 2035 only if they can be refuelled exclusively by synthetic fuels. There must be a technical solution to guarantee that they can’t be refuelled with fossil fuels,” said Germany’s transport minister Volker Wissing on the sidelines of an informal meeting of EU transport ministers outside of Paris.

Companies like Porsche and Bosch have already begun researching on synthetic fuels, which can be used by current cars with little or no modification. Depending on how they are produced, the usage of synthetic fuels can result in lower emissions. 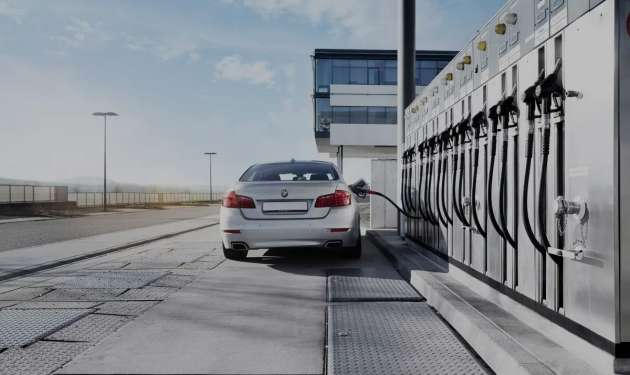 For instance, Porsche is working with Siemens Energy and other energy companies to set up a factory in Chile to produce synthetic fuel for ICE-powered cars. The process, in theory, is said to be almost entirely carbon neutral, as reported by The Sunday Times, where hydrogen is extracted from water via an electrolysis process powered by an on-site wind farm.

Carbon extracted from the atmosphere is then converted into methanol using a synthesis reactor, which is then combined with hydrogen to create a combustible hydrocarbon for ICEs. The carmaker said it plans to use synthetic fuels for its motorsport programmes and beyond.

Wissing noted that getting rid of fossil fuels is important for the future, but completely banning ICEs doesn’t make sense. “We cannot rely only on electric or hydrogen mobility for the future. We need to remain technologically neutral,” he said. “Today we don’t have enough EVs (electric vehicles), we need to scale up their availability,” Wissing said. So, it’s better that people use hybrid technology as an intermediary solution,” he added.