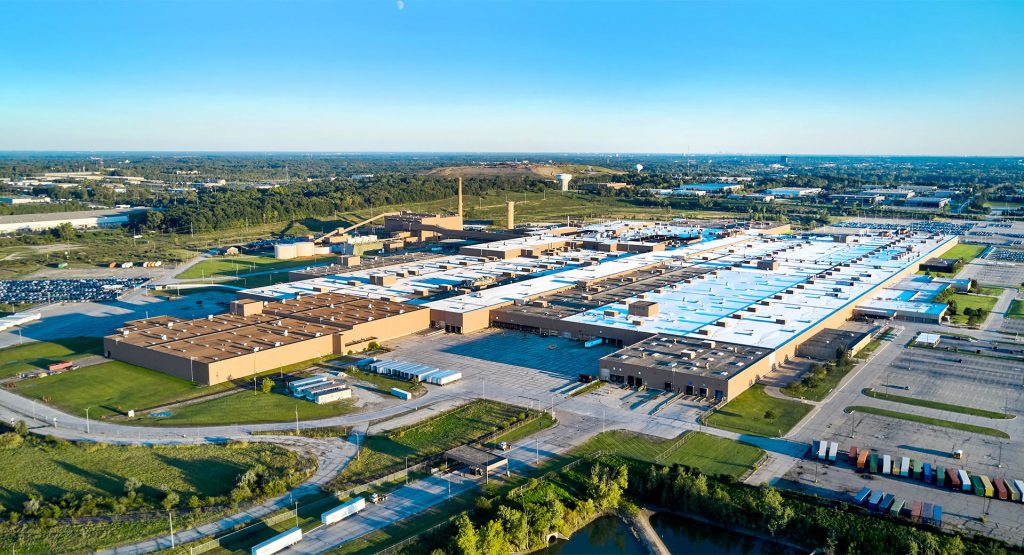 General Motors intends on making a $1.3 billion investment to expand its Orion Assembly plant on the back of receiving a 12-year tax abatement from Orion Township.

The car manufacturer had originally intended to invest $160 million at the site to prepare it to build a selection of EVs but has since decided to dramatically increase that investment. It is promising that the investment will lead to the “creation or retention” of 2,000 jobs and plans to start making upgrades to the factory in July.

Interestingly, General Motors has not stated what vehicles could be produced at the site and despite receiving generous tax incentives, plans to expand the Orion Assembly plant still need to be approved. 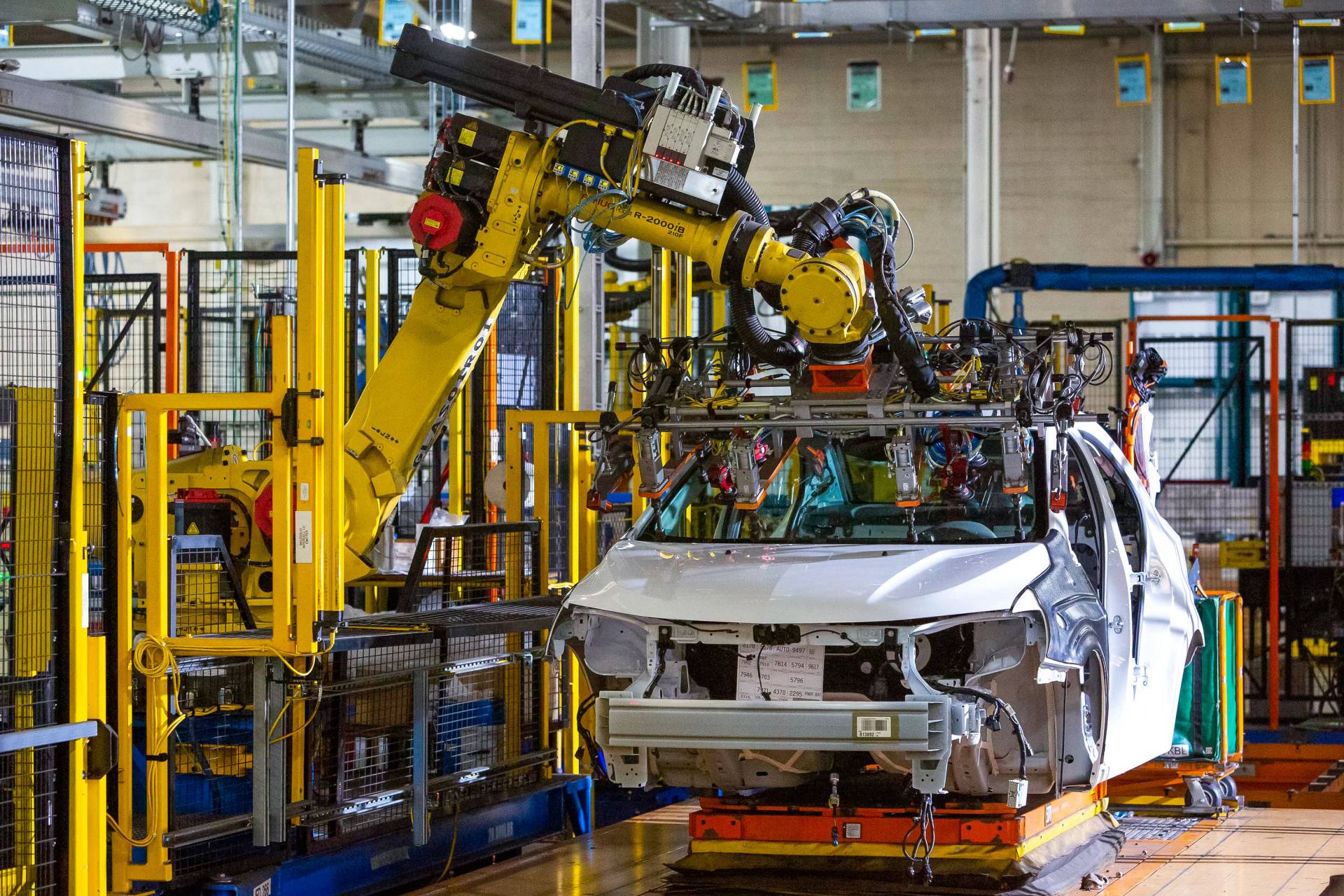 “Securing all available tax incentives plays a critical role in any business case moving forward,” General Motors spokesman Dan Flores told Electrek in a statement. “Approving our tax incentive application is certainly a positive step forward, however, the proposed project is not approved. I’m not going to speculate on GM leadership making a final determination on the business case under development.”

It is possible that General Motors could choose to build some of its electric trucks at the expanded production facility. As it stands, the Chevrolet Bolt EV and Bolt EUV are the only vehicles made at the site, although production of them will remain paused through February.

The Detroit News notes that General Motors is investing billions to overhaul some of its other sites across the U.S. For example, it has invested more than $2.2 billion to transition its Factory Zero Detroit-Hamtramck Assembly Center to build EVs and will invest billions in Delta Township to build a battery cell manufacturing plant with LG Energy Solution. 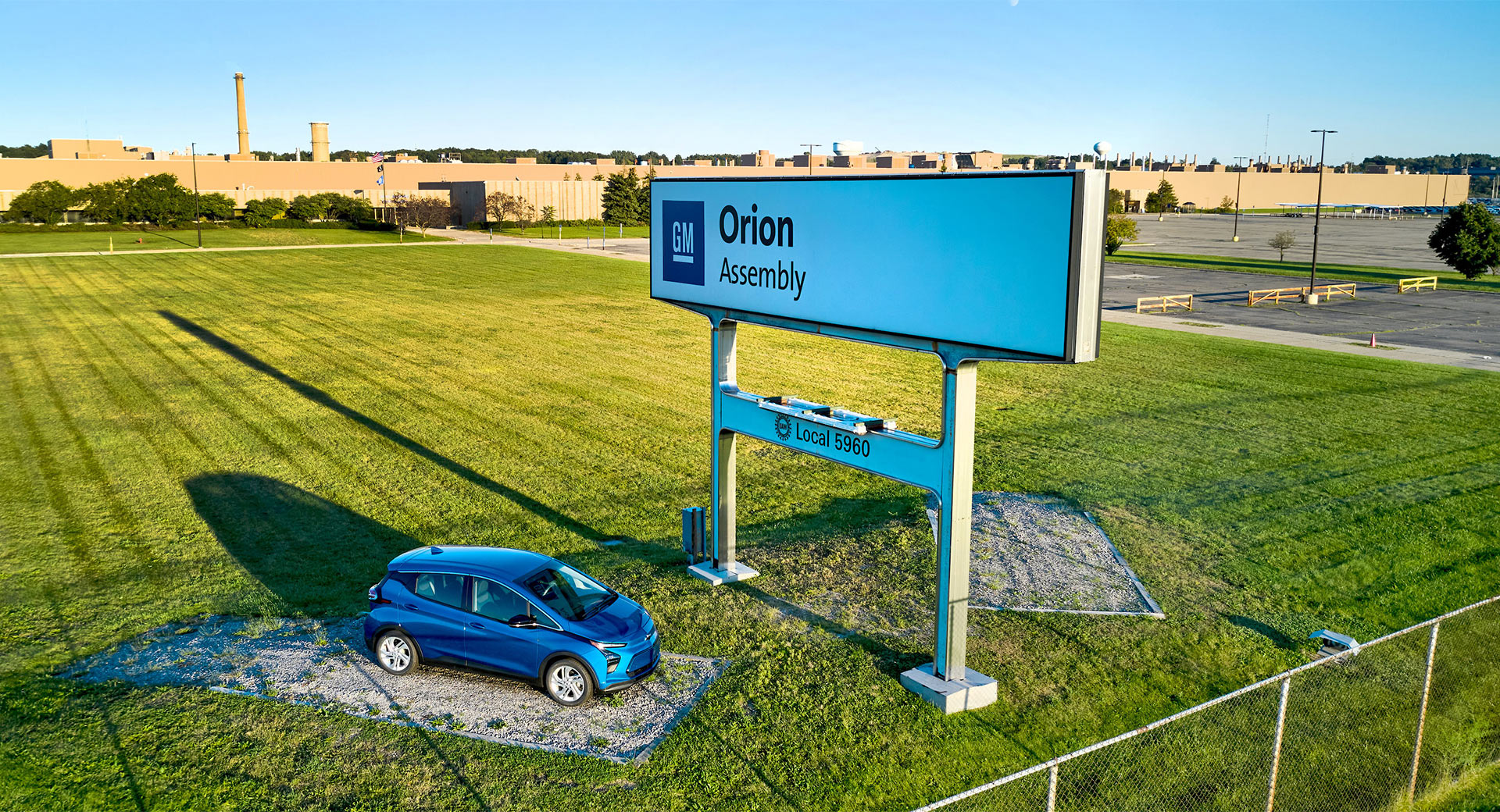