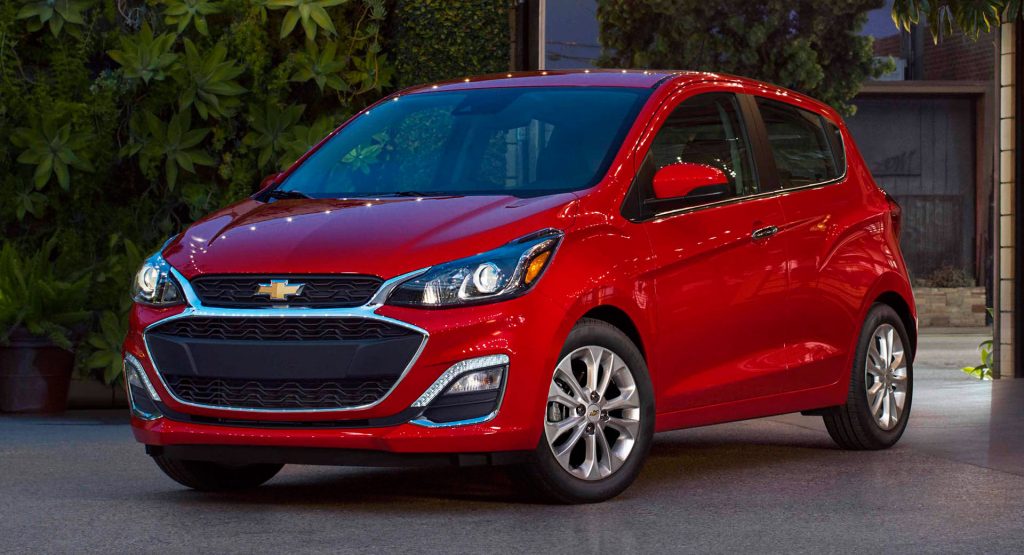 The Chevrolet Spark has reached the end of the road in America as the automaker has confirmed the affordable hatchback will be going out of production this summer.

The news was first reported by CarsDirect and confirmed to CarScoops by a spokesperson who said, “The Spark is being produced through August 2022, then it will be phased out of Chevrolet’s product lineup.” They added “Customers seeking comfort, function and style at an approachable price still have strong options within Chevrolet’s family of compact SUVs.”

Of course, approachable is a relative term as the Spark is one of the cheapest vehicles in America thanks to its $13,600 ($14,595 with destination) sticker price. Its death means the 2022 Trax will eventually become the bowtie brand’s entry-level vehicle and it starts at $21,400 ($22,595 with destination), which is a pretty sizable jump from the Spark. 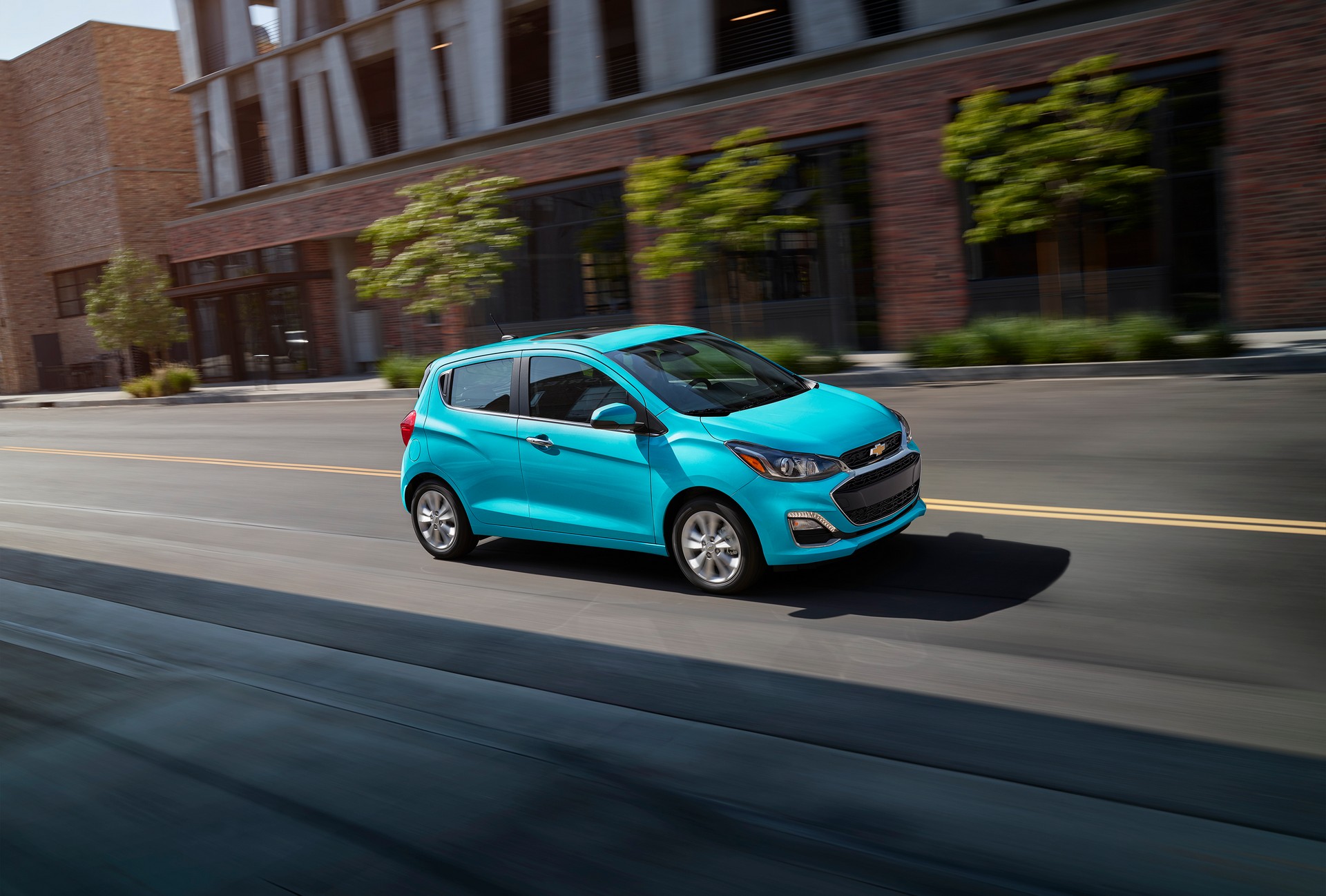 That being said, the Spark’s death isn’t surprising as sales have been relatively modest and Chevrolet has been thinning their sedan and hatchback lineup over the past few years. Jumping into the numbers, Chevrolet sold 24,460 Sparks in the United States last year and that’s down from 33,480 units in 2020. Even before the pandemic, sales stayed in the same general area.

As a refresher, the Spark features a 1.4-liter four-cylinder engine that produces 98 hp (73 kW / 99 PS) and 94 lb-ft (127 Nm) of torque. It’s connected to a standard five-speed manual, but a continuously variable transmission is also available. The model was also notable for being one of the few vehicles to offer crank windows in the United States. 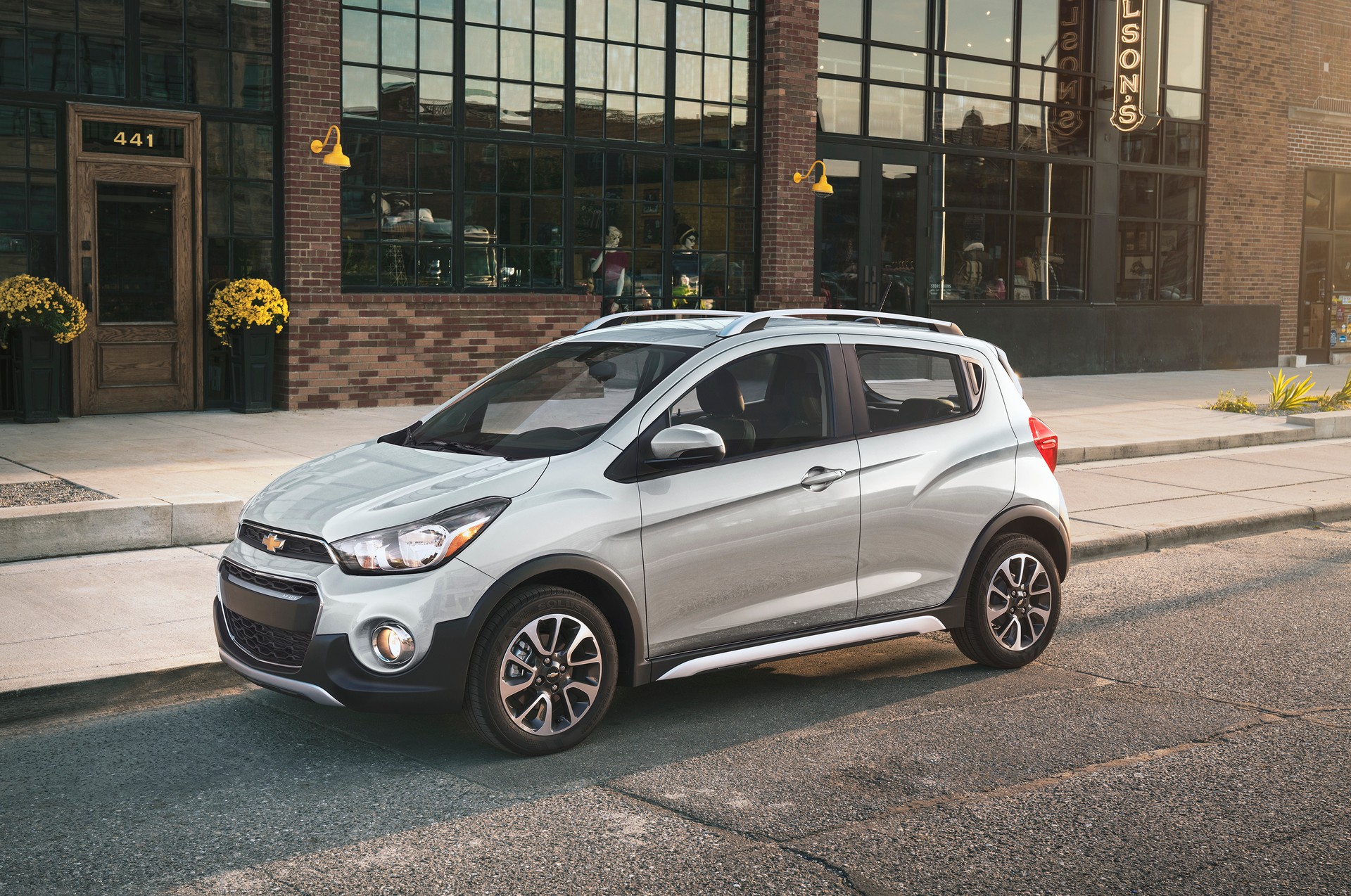