Back in 1996, Fiat’s updated mini-supercar absolutely blew us away

With a potent blown five-cylinder engine to match its stunning, Chris Bangle-penned design, the revised Fiat Coupé went down a storm at Autocar.

The 2.0-litre modular five-pot added 25bhp with the help of a new, low-inertia Garrett turbo. A viscous coupling was employed to keep the driven front end in check, while the ECU limited boost in the bottom two of five gears for the same reason. The Alfa Romeo GTV’s quick steering rack was added and the Brembo brakes were upgraded.

The lag-quashing turbo helped produce spectacular performance from the sonorous engine, including 30-70mph in just 5.4sec. Low-gear wheelspin could be a problem, even in the dry, but the gearbox itself was slick and the brakes effective.

Feel from the new steering impressed, despite some torque-induced wiggles, and the handling was tidy enough to be fun, if best enjoyed in a higher gear than you’d normally choose to stop the front from getting too ragged. The ride was merely acceptable, though.

A high seating position was the only real interior gripe. We loved the body-coloured dash strip and cabin space was decent for a 150mph coupé. 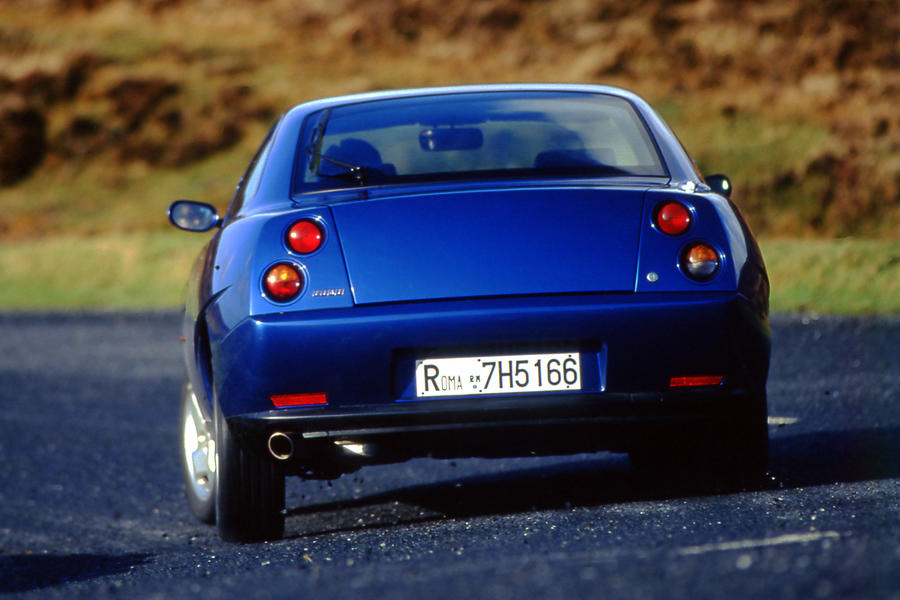 What happened next: A naturally aspirated 20v Coupé was also produced but offered just 154bhp. The 1998 Limited Edition introduced a sixth gear that later became standard on the Turbo, plus exterior addenda, chassis bracing and special Recaro seats. The Coupé was deleted without replacement in 2000. Used prices start at about £1000, but tidy ones are few.