We look back at one of the finest independent British supercars

Noble’s first car, the M10 convertible, had been a surprisingly capable eyesore. But the handsome M12 took the small British manufacturer into veritable supercar territory.

Tractability was good from low revs, but the blowers really started to tell around 2500rpm; pace matched the Porsche 911 GT2 to 120mph. The combined noise from the intake, turbos and exhaust was all-enveloping. The Mondeo-derived five-speed manual ’box was quick and affable, and ABS-free brakes were dazzlingly effective. 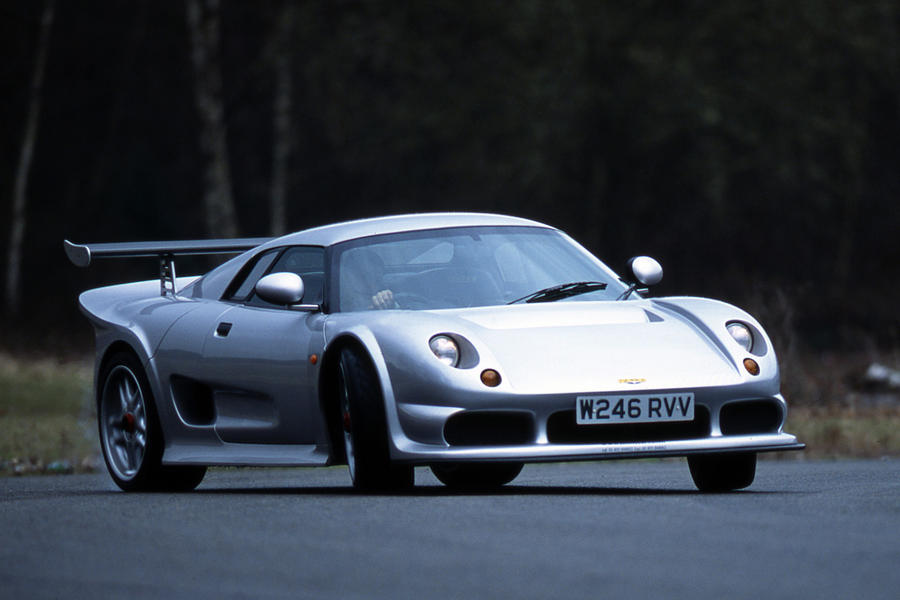 Grip astonished in both the dry and wet, and the chassis was a masterclass in control and response. Limits were high but needed respect in the absence of ESP. The quick, power-assisted steering lacked feel and resistance, though, making the helm feel edgy. The ride aped a larger Lotus Elise: minimal body roll with a flowing, comfortable attitude over tricky roads.

The interior was roomy and nicely finished but lacked seating adjustability. 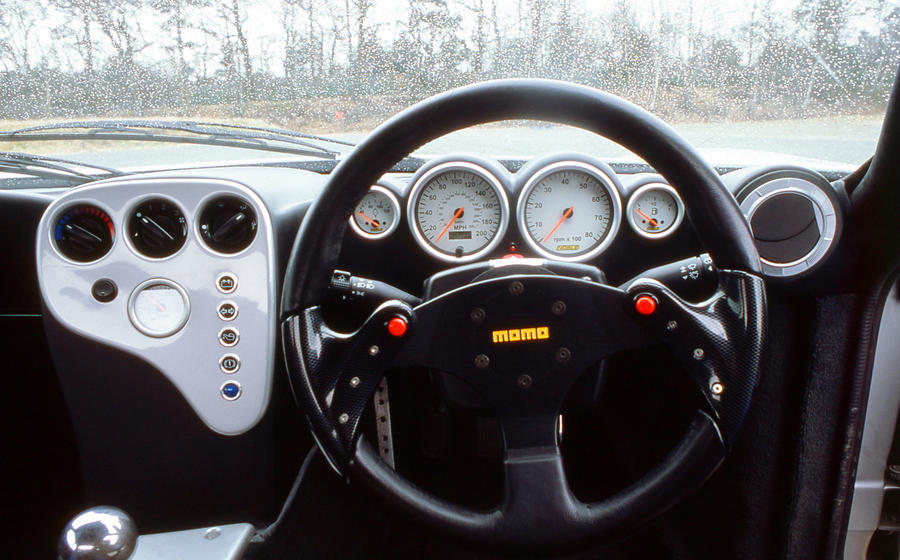 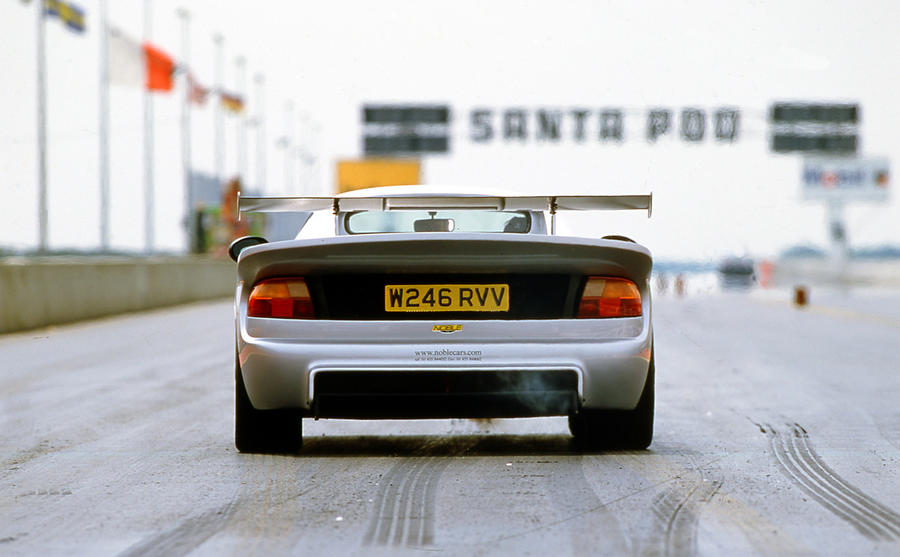