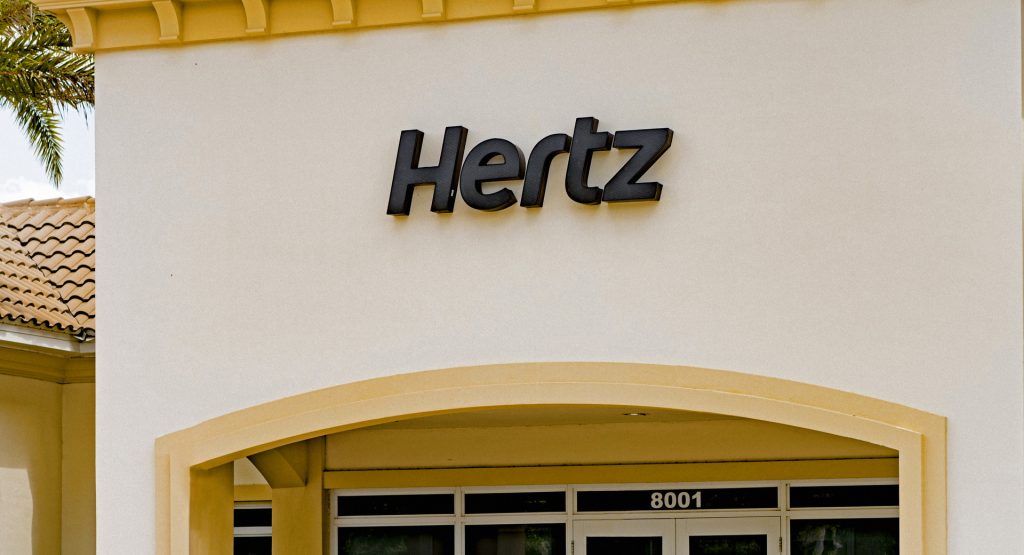 Hertz’s new CEO, Stephen Scherr, says he is working to fix problems within the company that led to a large number of renters being wrongly accused of stealing cars they had rented.

The comments come just days after a whistleblower accused the company of improperly using the police as a “repo service” and not doing enough to protect customers from being falsely imprisoned, per a News Nation report.

Daniel Stokes, who worked for the company between 1996 and 2007 told the outlet that he was frustrated to learn that practices that he remembers from his time with the company were still happening in 2021.

Read More: Court Orders Hertz To Reveal How Many Erroneous Theft Reports It Has Made 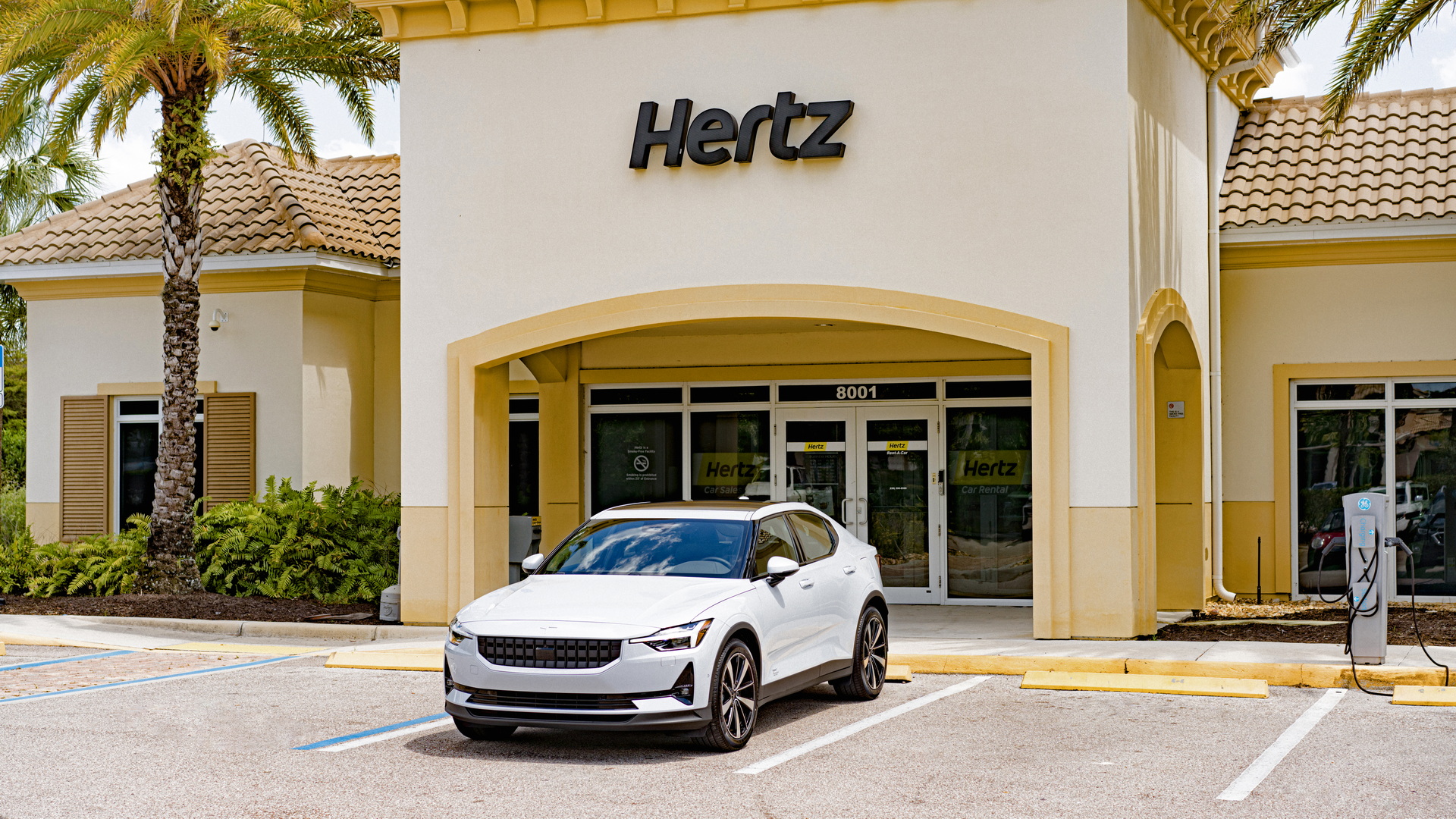 “Hertz is actually using the police department as a repo company and the court system as a collection company,” Stokes said. “All of these supposed embezzlement by thefts are collection issues. They’re not actual thefts.”

Indeed, a number of customers who were arrested for using vehicles that they had paid for but whose payment processing was complicated for one reason or another or who had returned the rental vehicle have shared their stories publicly. Now, Hertz CEO Stephen Scherr, who joined the company on February 28, 2022, says that solving this issue is one of his first priorities.

“This is among the first things that I have started to look to take care of and deal with in the first 30 days I’ve been at the company,” Scherr told CNBC. “It is not acceptable to Hertz to have any customer … caught up in some of what has happened.”

Revelations about how the rental company misused the police may continue to come out, though, as a federal judge ruled in February that the company’s records of erroneous theft reports be disclosed.

Per Scherr, the company reports just hundreds of erroneous theft reports per year, but lawyers for the customers who asked for the records to be made public say the number is more like 8,000. Either way, the CEO still said, though, that the company is working to address the issue.

“We have changed our policies to avoid the possibility of this happening again,” Scherr said. “No one customer should be put through that.”