There have been reports that suggest Honda wants to launch the City Hybrid in the Indian market. According to Team bhp, City Hybrid is almost production-ready and there are chances that it will be launched in the next quarter.

The launch was slated to happen earlier but got postponed because of the COVID-19 pandemic. The City Hybrid has passed the prototype stage and management at Honda is very eager to launch the hybrid sedan in the Indian market.

The City Hybrid will come with a 1.5-litre, four-cylinder, naturally aspirated petrol engine and two electric motors. The engine alone produces 97 bhp of max power and 127 Nm of peak torque. One of the electric motors acts as an integrated starter generator also known as ISG, this motor is integrated with the petrol engine. 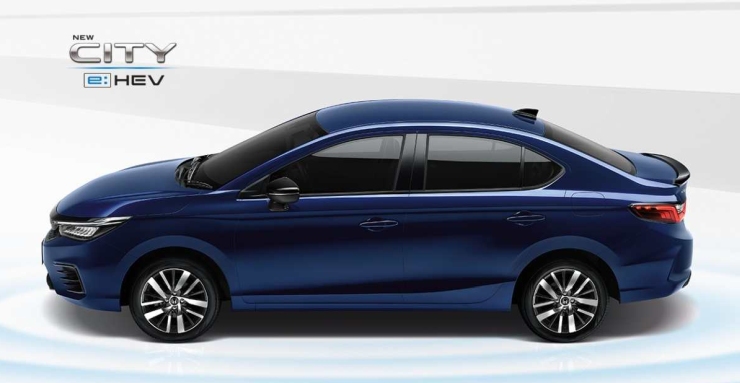 Also read: World’s most EXPENSIVE car number plate: Even Ambanis will be STUNNED

The other electric motor produces 108 bhp of max power. It transfers this power and torque to the front wheels only using a fixed ratio gearbox. It is important to note that we cannot add both the power figures so the total power output is not yet known. However, what we do know is that the combined torque output stands at 253 Nm. Because of the additional power, the City Hybrid is half a second faster to hit 100 kmph. Moreover, the City Hybrid would only be offered with an e-CVT automatic transmission, there would be no manual gearbox on offer. 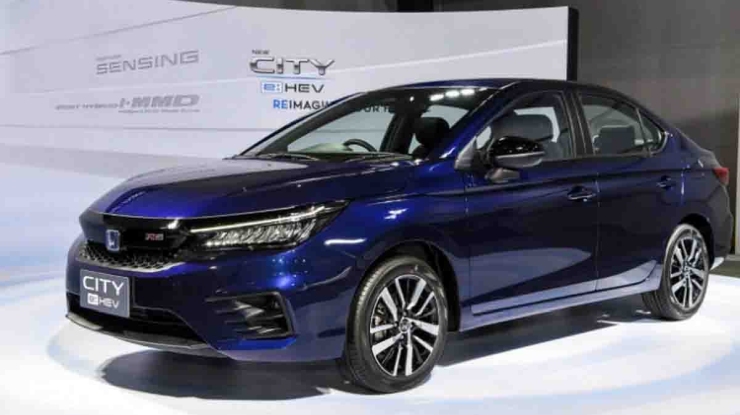 The hybrid system will increase the fuel efficiency of the car significantly. The City Hybrid is already on sale in Thailand and Malaysia. The official fuel efficiency figure in those cities is 27.5 kmpl which is extremely impressive for a mid-size sedan.

To implement the hybrid system, Honda had to fit in a larger battery pack. So, the boot space of the City Hybrid has been reduced. It is now rated at 410 litres whereas the regular City has a significantly larger 506 litres. Because of the batteries, the CIty Hybrid weighs 110 kgs more. Moreover, Honda has also removed the spare tyre. So, the sedan should come with a puncture repair kit. Also, the manufacturer has added rear disc brakes and an electronic parking brake.