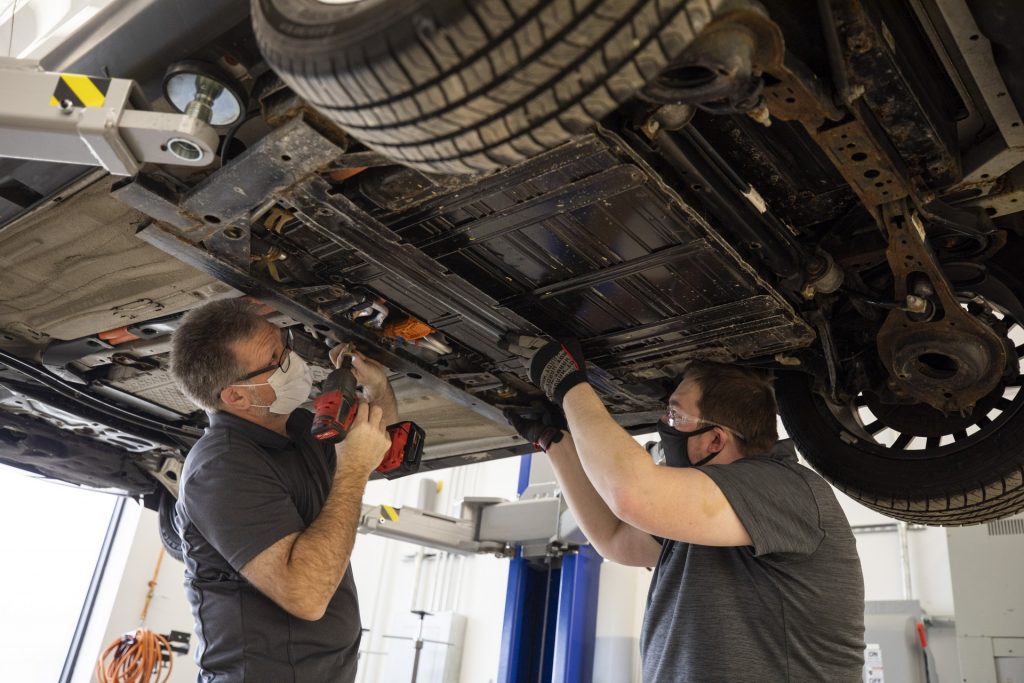 It’s very clear that the electric vehicle transition is coming our way quickly. How people view that revolution can be dramatically different though as some see it as an ecological savior while others aren’t nearly as excited.

While there are lots of reasons for the spectrum of feelings, it’s rare that we dig down deep into the reality of owning a used electric vehicle. So we wonder how comfortable people are with owning a second-hand EV now that we’re starting to get a feel for just how expensive replacement batteries are.

Not long ago you could swap batteries out on your phone in seconds. I remember how great it was to charge one on a stand-alone wall charger and just swap it out when my phone was nearly dead. No cords, no being tethered to a wall or an external battery, swap it and go. That sort of tech has been promised for cars but it’s never come about. 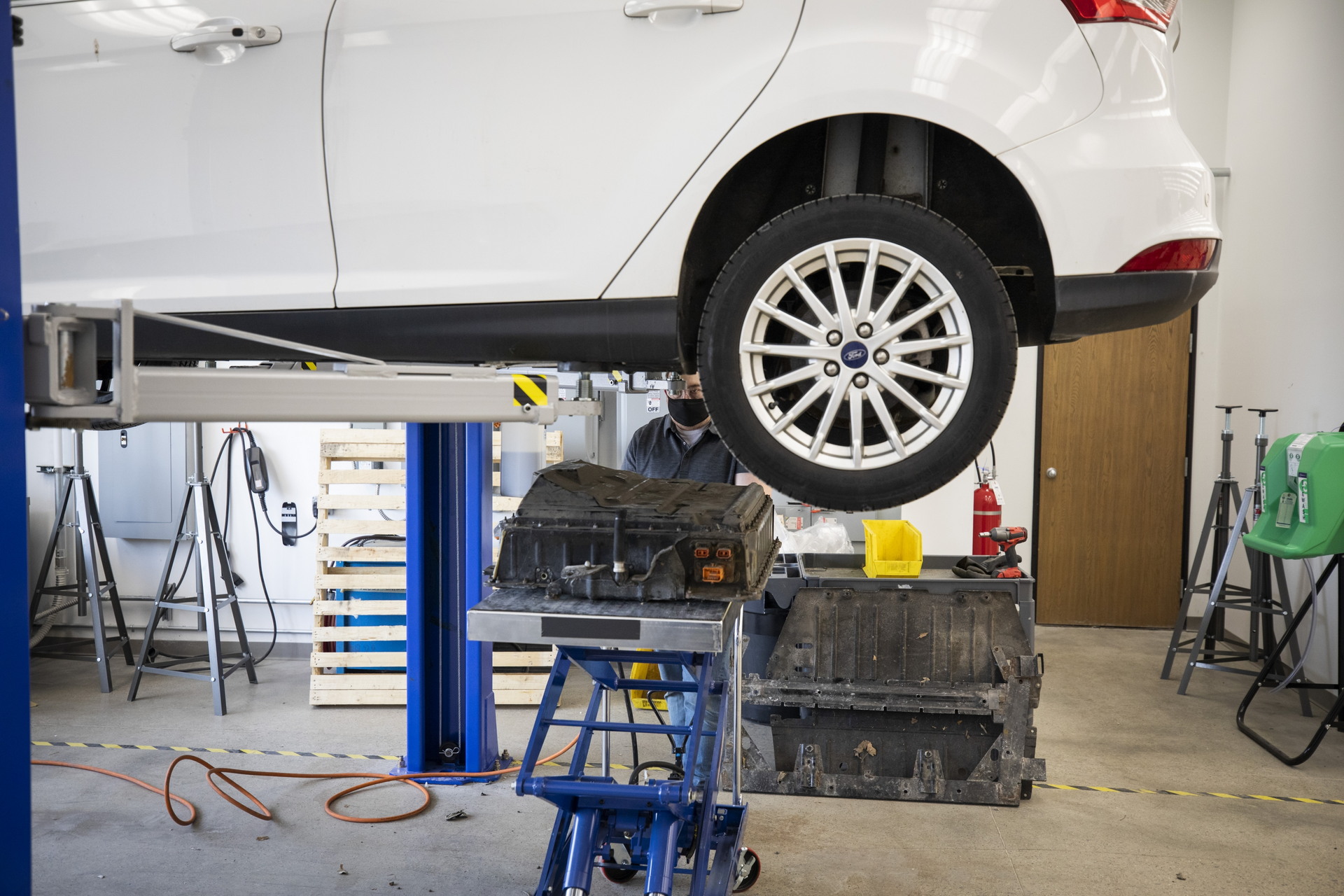 Electric vehicle batteries are deeply integrated in much the same way as many of our mobile devices today. I don’t know about you, but I don’t remember the last time I replaced a battery on one of my mobile devices. It just doesn’t make financial sense because the cost of the battery and the labor to install a new battery into an old phone isn’t far from just buying a new phone. Is that where cars are headed?

I actually liked the idea of picking up a Tesla Model S on the second-hand market until I realized how wildly expensive it could be to repair just about anything on it including the battery. Some brands are teaming up with recycling companies and try to figure out long-term solutions for old batteries but we just aren’t to that point yet where a large swath of electric vehicles are 10 or more years old and/or reach the point where they need a new battery.

We know that, for now, electric vehicle batteries can cost tens of thousands of dollars and that replacing them isn’t anything like swapping an engine or a transmission on an ICE-powered car. So would you buy a used electric vehicle right now? And if yes, how would warranty coverage affect your decision? 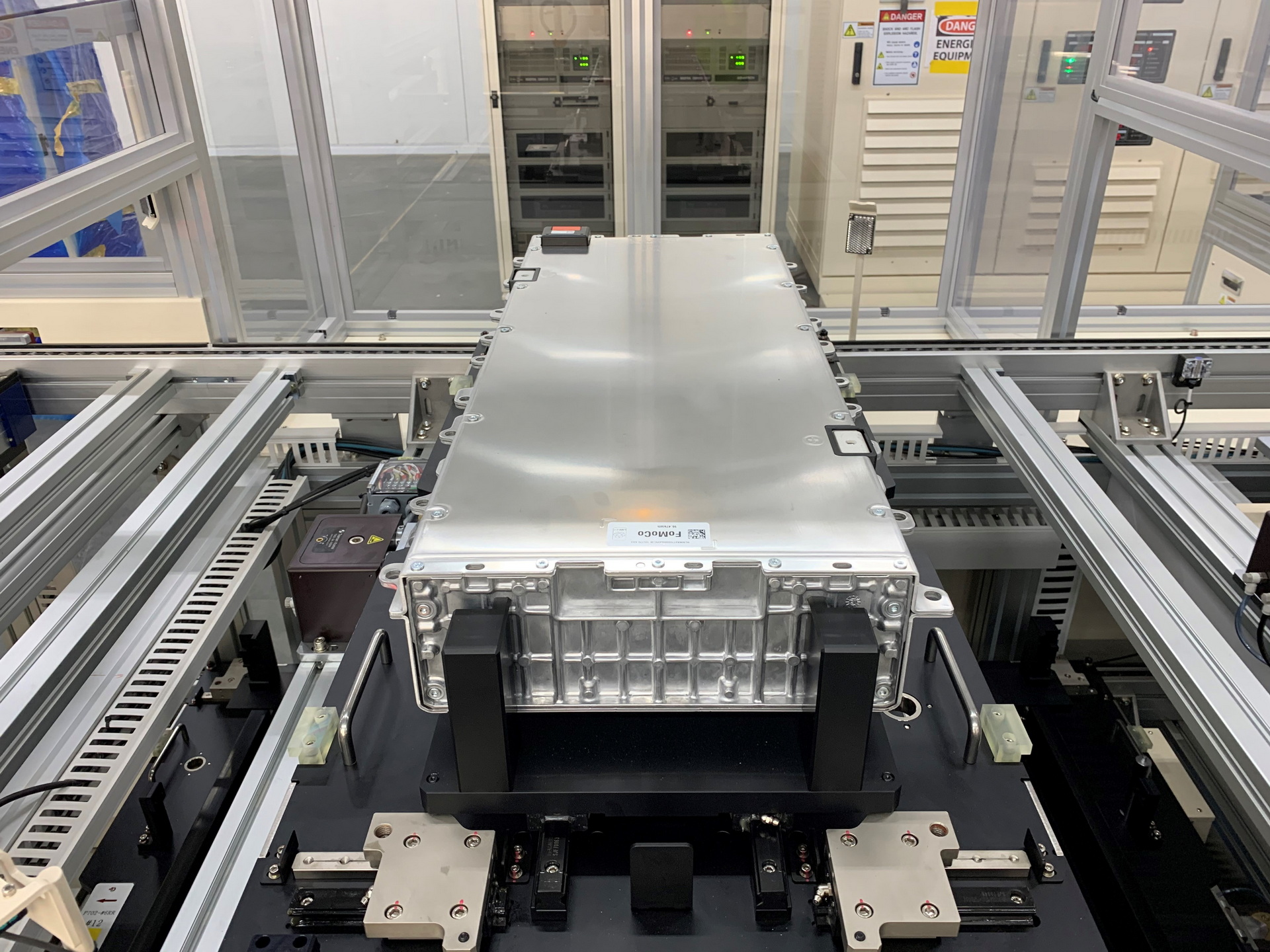