Ford came to prominence as a result of the success of the Model T and it’s a legacy that the company is happy to tap into today. And I mean that literally because the company introduced a new division called Ford Model e today to handle its electrification push.

For a while, though, it was Tesla that wanted to use the name for its small sedan. That’s because the company made explicit what other automakers only implied and decided to sex up its models’ names.

“A friend asked me at a party, ‘What are you going to name the third-generation car?’” Tesla CEO Elon Musk told CNNMoney in 2014. “Well, we have the S and the X, so we might as well make it the E.”

Together with the Models S and X, and the at-the-time still upcoming Model Y, the names would combine to spell sexy. But where those names differed from “Model E” was in their rhyming. According to Automotive News, when Tesla tried to file a trademark for the name, Ford stepped in to block it.

Pointing to an agreement between the companies signed in 2010, Ford stopped Tesla from using the name Model E and forced it instead to use the slightly censorious “Model 3” instead. The reason that Ford and Tesla had first hashed out that deal was that Ford felt it sounded too much like Model T. 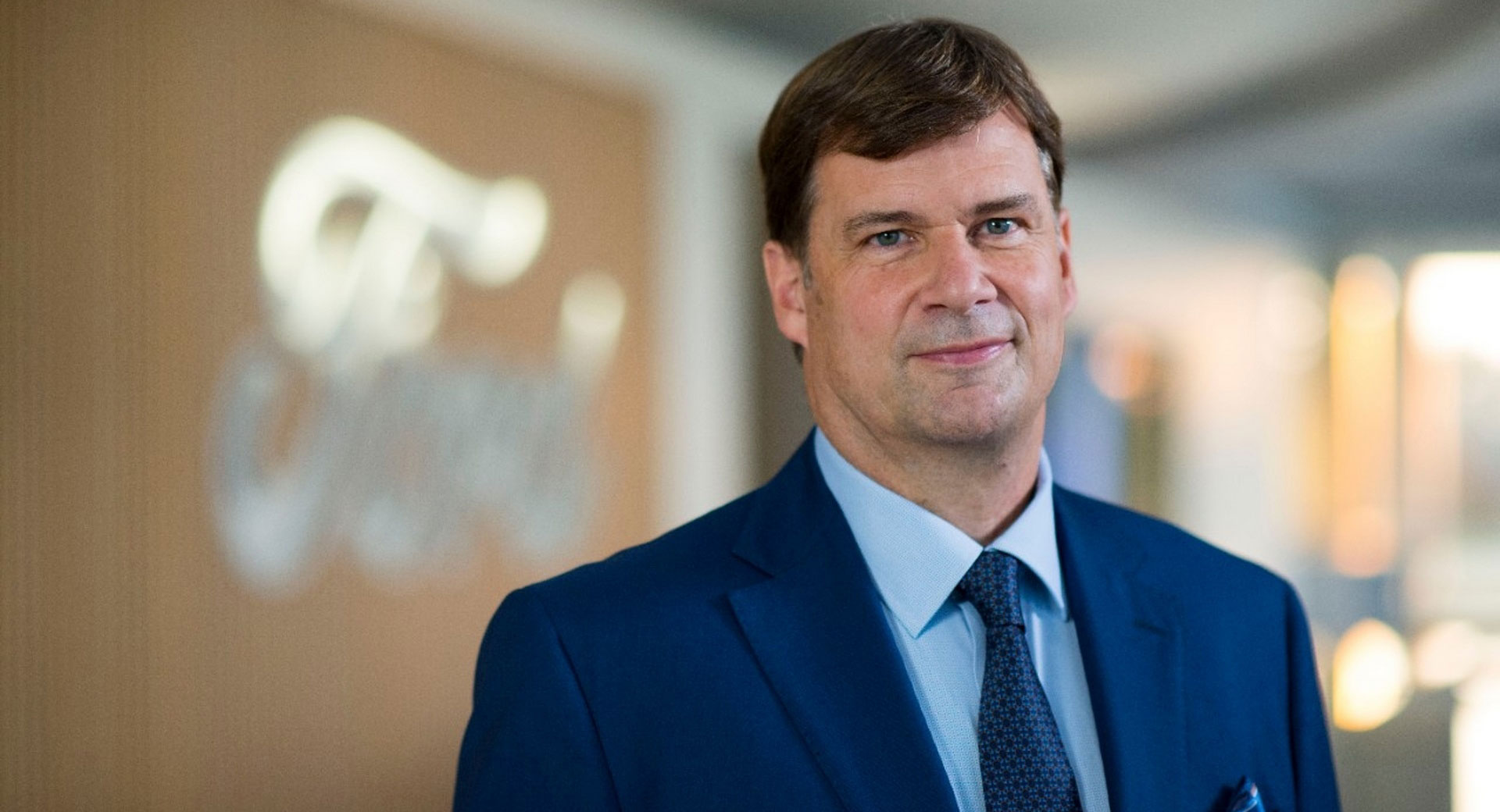 At the time, Ford says it didn’t know where it would use the name. “We have this little car called the Model T that started mass transportation for everyone and democratized car ownership,”  Ford CEO Jim Farley said during an interview with Fox Business’ Varney & Co on Wednesday. “We’re very protective of names like Model E. We always knew we would use it. Did we know we were going to create a whole separate business called Model E? You know, I don’t know. But we protected it, and that’s exactly why we named it that way”.

Indeed, the automaker is no doubt grateful to its lawyers from 12 years ago, because it has today decided to make use of the name Model e. The automaker announced that it will split its automotive business into two entities, with Ford Model e handling EVs and high tech, and Ford Blue handling internal combustion vehicles. 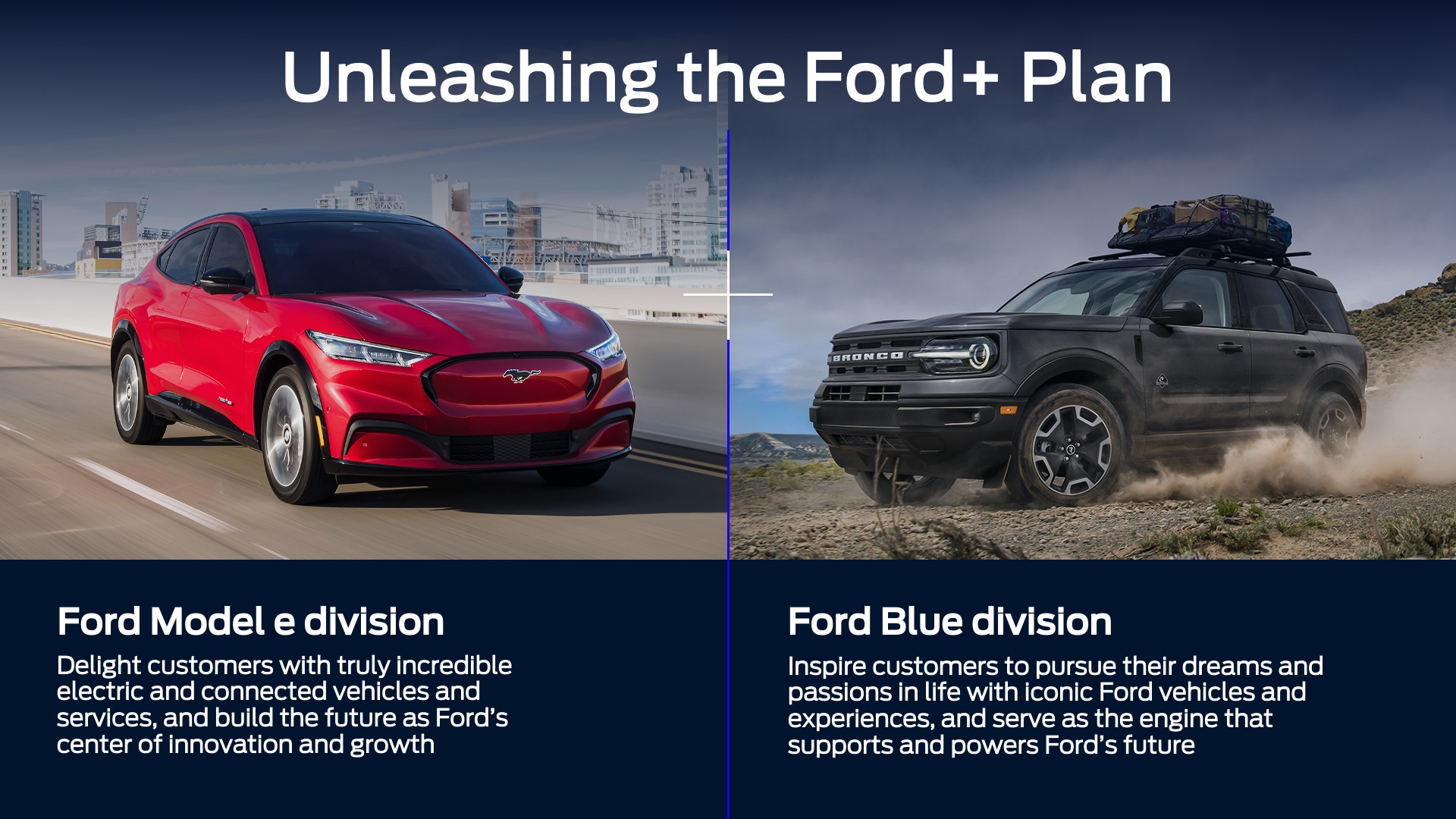