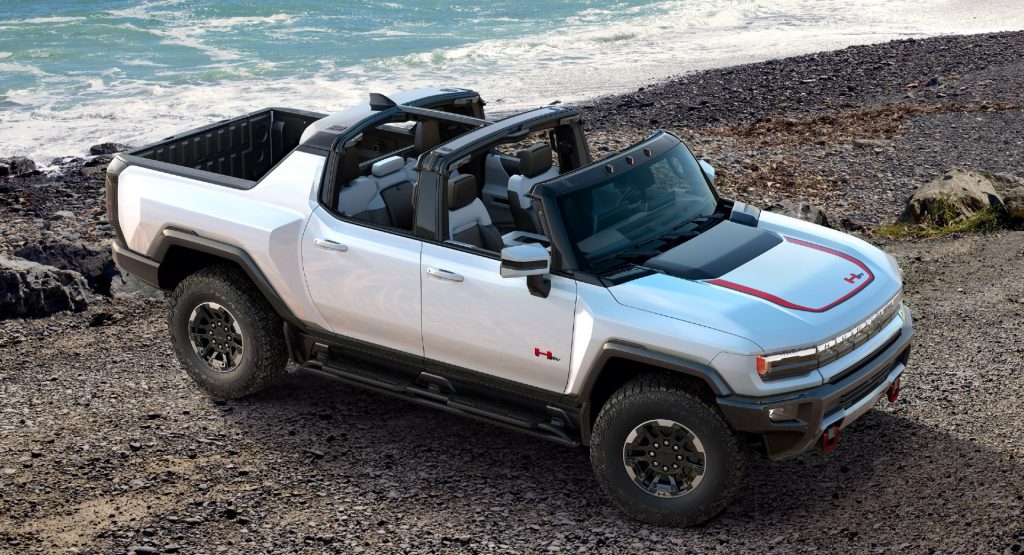 Imagine telling somebody in 2010 that by 2022 gas would be over $4 a gallon and at the same time Hummer buyers would be happily lining up to pay more than six figures to get their hands on the latest model. It turns out that they’re willing to go even further to ensure that their personal vehicle has its own special touches too.

Of course, being that the new Hummer is an EV has a part to play in that paradigm shift but it’s not the only one. As one of the most expensive vehicles in the General Motors family, the Hummer wasn’t a guaranteed success from the outset.

Despite that, it’s turned out to be a real money maker for dealers, and no, we’re not talking about some wild markups. One such dealer, Will Churchill, of Frank Kent Motor Co, laid out the reality of the situation to Automotive News.

Read Also: How Much Do You Think A 2022 GMC Hummer EV Edition 1 Will Fetch? 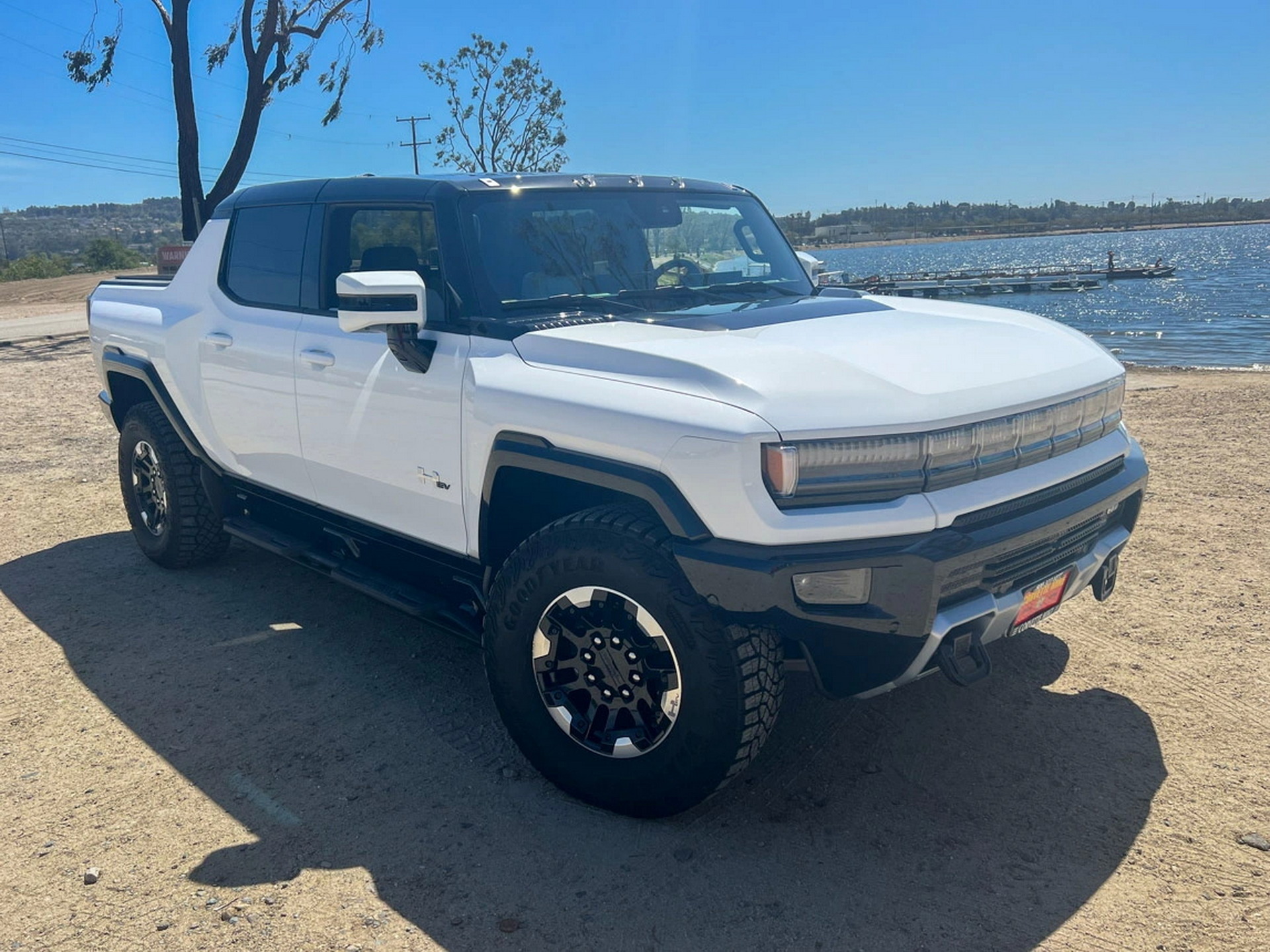 “The launch edition came one way. It came with every option under the sun, and then it was up to the individual to personalize it with accessories,” he said. “As they launch new models, they will begin taking options off of those vehicles. Then the customer has the opportunity to add.”

So not only was it important to make the new Hummer an all-electric vehicle, but it was also vital for GM to sell it with basically every optional extra under the sun straight away. Now buyers are trying to find a way to make their Hummer special and accessories are a great way to do that while making the vehicle even more practical. That includes motorized bed covers, off-road lighting, and more.

Demand is so high that General Motors has decided to accelerate production on the 9,000-pound monster. VP of Global Buick and GMC told AN that the conversion rate on Hummer EV reservations is over 90 percent at this point.

He also described why he thought it was such an easy sell right now despite the fact that lots of other electrified pickups have been revealed. It’s like a “10,000-pound Ferrari that can go over rocks… I don’t care if the guy pulls up in a Porsche GT3 or a supercharged Rover or anything in between, they’re like kids when they get into that… Just thrilled.” We can’t say we disagree. 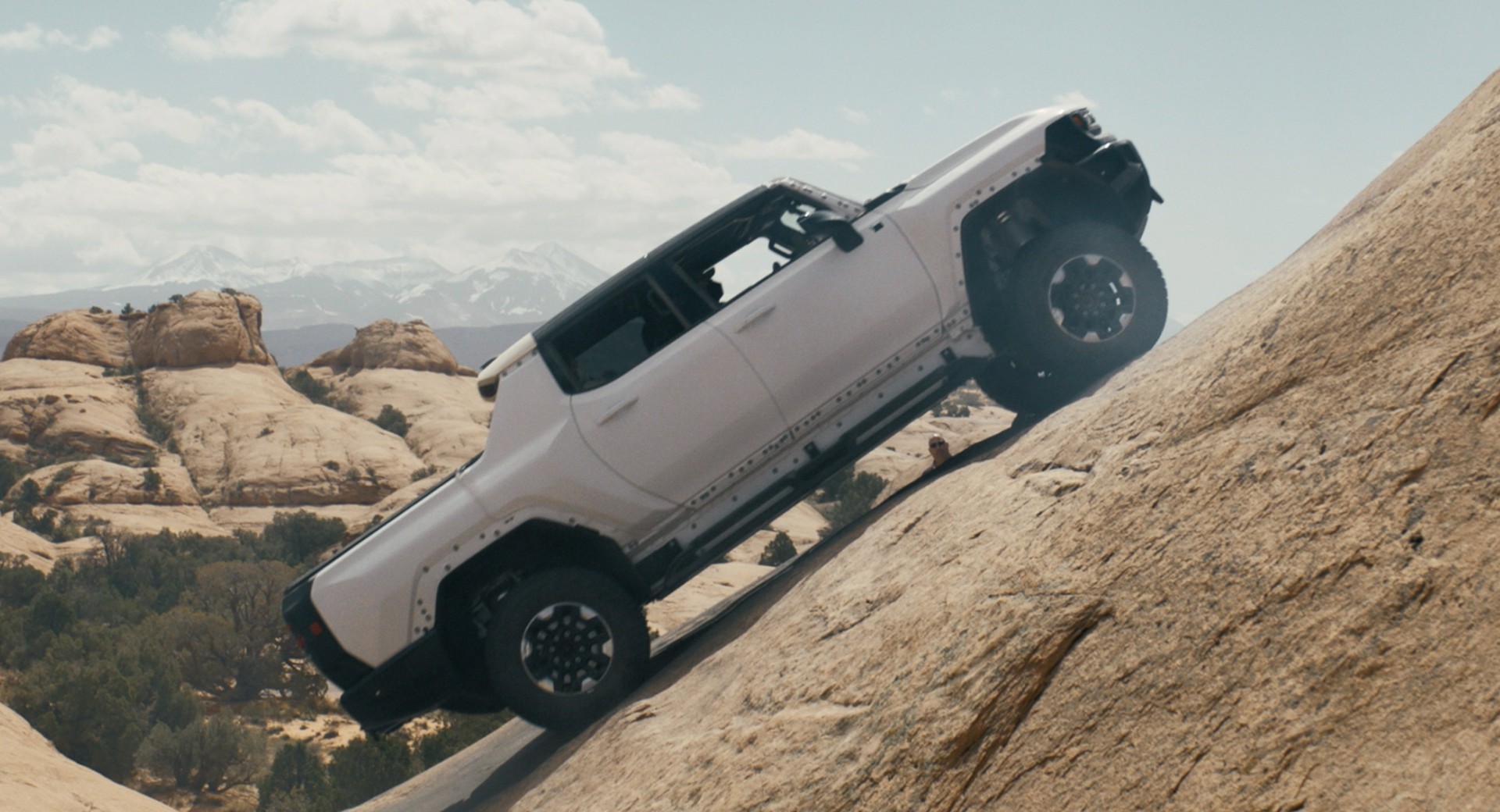